I have a wish which is actually not directly for nextcloud. I would like to synchronise my nextcloud addressbook with that of the fritzbox (very popular and cool router, mainly know in Germany) or at least regularly download the next. The reason why I am posting it here is that since nextcloud is a German company as well as avm it might be easier for the nextcloud team to persuade avm to do this then by a simple user request. They already have support for Google-Addressbook, 1&1, web.de and GMX.net addressbooks.

I doubt that this will be done by the community. Find an able developer who could do this job for you. Either Fritzbox and Nextcloud APIs are documented. The difficulty is to sync them back and forth. And where to store passwords? My neckhairs are starting to shake just when thinking about putting my router credentials on a webserver.

My neckhairs are starting to shake just when thinking about putting my router credentials on a webserver.

but giving them out to google is ok?

Who says this? Basically an ISP router is not trustworthy at all. It’s good advice to put your own controlled and managed firewall with IDS/IPS (e.g. ipfire.org) behind your router.

at least you implied it.

sure enough i wouldn’t trust any isp-provided hardware, neither. but we don’t know if @markum has one like that or if he does own his one completely. and yes i agree to put up your own firewall behind your router (before would be a harder try

) it’s just a matter of trust.
afaik fritzbox-firmware is - at least in large parts - open source. it’s up to you trusting it or not rather than trusting another open-source sw (e.g. ipfire).
and yes again: you shouldn’t put any personal data up into any cloud, in general. though it’s as common as never before. and if you don’t trust your own cloud on a general level so why running one yourself, at all?

i think the idea of @markum could be worth a try with NC inc. negotiating with avm on a kind of higher level (though I personally doubt if avm will take wishes of some thousand users into consideration since they are aiming at a broader targetgroup)…
but worth a try? always.

If your router box can sync to carddav, then there should be no problem syncing it with Nextcloud. 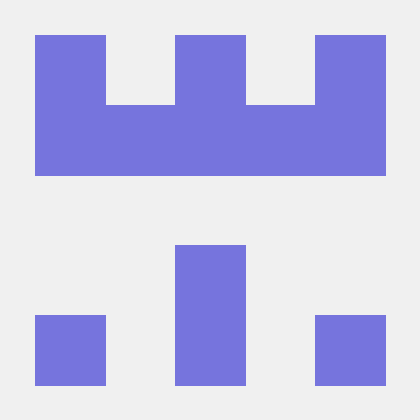 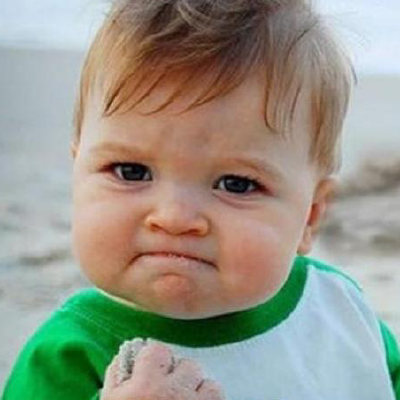 carddav2fb - :notebook: A command-line PHP script allowing to import CardDAV-based VCards (e.g. from 'owncloud') to a phonebook in a AVM FRITZ!Box

for the moment it looks more like a one time sync from external, you could use a cronjob to keep it updated or modify it to a more sophisticated solution.

If AVM does not like/care about the idea (it would have to be implemented by them into their firmware, after all), then somebody would always have the ability to add such functionality into custom firmware like Freetz: http://freetz.org/wiki

Here is a ticket about a carddav addon for Freetz: http://freetz.org/ticket/1885

If you want to get a broader user base, then suggesting implementing generic Carddav to AVM would be more advisable than specific support for Nextcloud.

If you want to get a broader user base, then suggesting implementing generic Carddav to AVM would be more advisable than specific support for Nextcloud.

thats the best idea, of course. but then you won’t need any support from NC inc. but more kinda like divine insight from avm, themselves

All of the providers AVM integrates do Carddav, basically. Opening it up for generic Carddav compatible servers should be possible, if AVM wishes to do so. The only thing Nextcloud could ask them for a better integration with Nextcloud boxes (geared towards home use where a lot of AVM boxes are around, at least in Germany).

@jakobssystems Fritzbox routers can be bought independently, no need to take an ISP router. The latter are shoddy and insecure as hell, that is a reality. But AVM has pretty good long-term support and warranty (5 years), and at least in Germany (where there are a lot of AVM routers around), people can freely choose the router they want to use with their connection from the ISP.

Aside from that the Fritzbox would connect to the Carddav server with an app password, no router credentials have to be put anywhere into Nextcloud.

Do you have a link?

plus you need to chose to fitting one for your own fritzbox yourself.

Just send a question to AVM regarding support of Nextcloud. See

I just updated to recent FRITZ!OS 07.12 and it is still not possible to sync my nextcloud address book, only 1&1, gmx, google, …

well recent 7.12 is only half true as 7.20 is already delivered for some routers and repeaters. maybe your router didn’t get it’s update, yet. but it’s about to come and depending upon your model.

and does syncing addressbook with fritzbox work in fritz!os 7.20?

as i’m no lover of betaversions so i haven’t tried it, yet (as my router wasn’t updated, neither)
Dunno if @rakekniven got an answer to his inquiry from above…

Using v7.20 in my 7590 for more than three weeks now. It works reliable!
We have more than 400 contacts in our addressbook. Cleared the default one and added a new one based on our Nextcloud.

how did you set it up?

it is not working for me.

I always get Error Code 26

which URL are you entering? the one to each adressbook?

you just need to copy the URL of the settings of the addressbook in question into the configuration of the fritz.box and complete the credential information.