We are happy to announce the release of Nextcloud Deck Android 1.11.1 #apps:deck !

Compared to version 1.9.5 this is more a polishing release which does not provide new features, but improve existing ones:

The new dialog for assigned users gives you the chance to view some details like the name of a user instead of directly unassigning it from the card when clicking on it. This will be useful if you don’t know the user or their avatars aren’t meaningful. 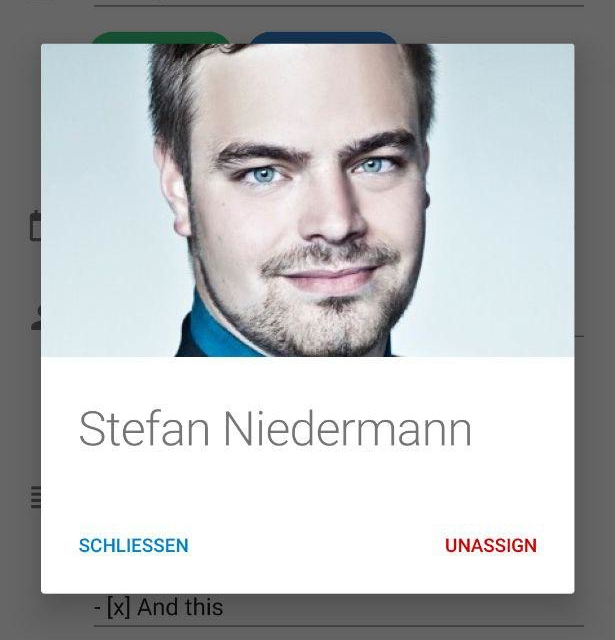 The ability to mention other users with a @mention has already been there for a long time. Now it is even easier to pick a user from the new proposals panel: 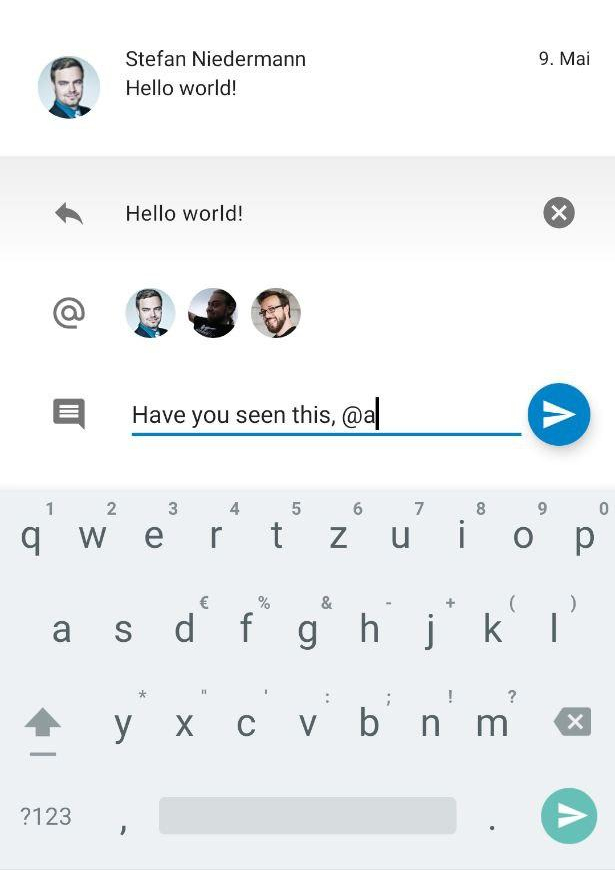 The “Archive cards” option does no longer just archive all cards in the current list but now respect currently set filters. This makes it even easier to filter cards for example by the tag done and archive them with a bulk action.

When you clone a board, you now have the option to also clone the cards of this board. Be aware though, that some stuff like comments and attachments will not be cloned!

The assigned users of a card has been limited by the screen width in the past. Starting with version 1.11.1 they will properly wrap around and display all users.

Support for projects got some polishing: If you open a linked card, the app tries to open it directly within the app instead of the browser. We plan to also open linked boards directly in the app in a future release.

I’d like to move this great news over to “apps/deck”-category and make it sticky there for 1-2 weeks. What do you think, @stefan-niedermann?