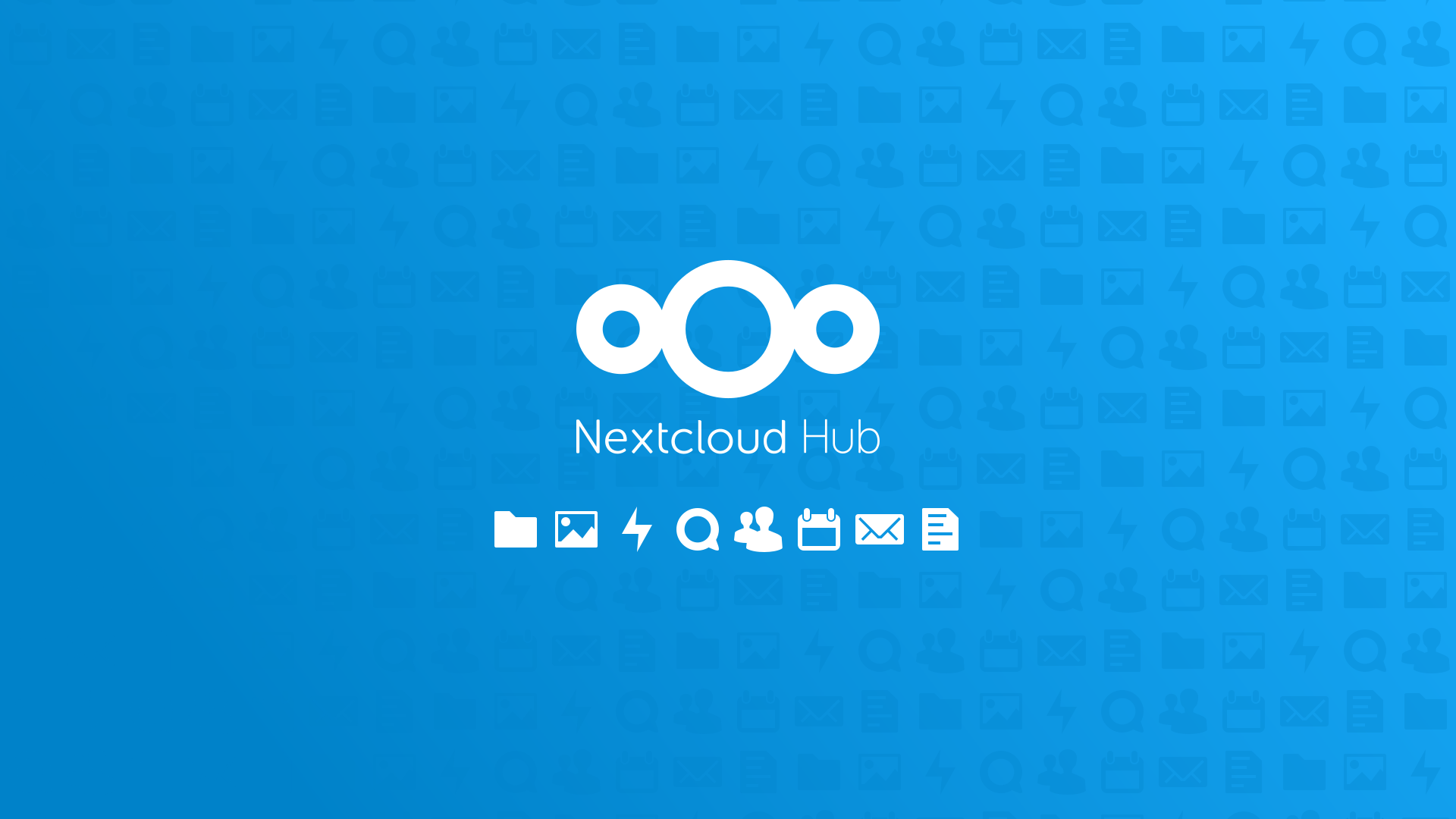 But the bottom line is that they can’t personally test and vouch for every third party app. Sorry.

I’m not expecting Nextcloud to test every third party app, I’m asking them to stop breaking them for no good reason.

@kesselb You seem like a pretty open developer. Can you explain for everyone why apps are marked incompatible after updates?

That way we can drop this.

Continuation of #17131 Front-end CSS JavaScript Deprecated global variables $ and jQuery: either ship your own jQuery in a bundle or switch to another library Backend Removed from...

Front-end CSS Overall font-size was increased -> Please make sure you use relative units like rem instead of pixels. #17228 JavaScript Deprecated global variables DOMPurify ->...

This is kind of essential for good testing

Use embedded previews of ZIP-like files

Move to subfolders for preview files

Some “cool” features to start with

There is also a lot in the queue for Talk 9

Can you explain for everyone why apps are marked incompatible after updates?

I guess apps without a compatible release are marked as incompatible

Afaik the process is that app developers are asked to increase the max-version, check if the app still works (for some apps the ci is doing this) and upload a new release.

As you already mentioned the semantic versioning / release strategies discussion is off topic and the right place for such a discussion would be GitHub anyway.

Thanks for testing to everyone

Thanks. Yes, sure. I do have a test instance that I can do such experiments on. My post was meant as a status on which app devs did the compatibility check.

Nextcloud team cannot and shall not test all apps and the whole idea of apps in the context of major upgrades is that the core system is released and then app devs ideally follow-up and release compatible versions.

There are some apps though that are marked “official” – at least these should be compatible prior to the release (read “now, it’s RC2”).

And for many of us, different 3rd party apps do matter much since NC is used as a base for an application (such as a photo gallery, or a groupware server). So the status of which apps are marked “compatible” by their devs does matter.

This does not and shall not mean that nextcloud “core”/“hub” itself should not be released once it’s ready, independent of the app readiness. It’s the admin’s job to check if ALL parts of the application are ready to migrate the core system.

[Please allow me one more sentence on semantic versioning: I agree that it would be a great relief for app devs since there seems no need to migrate an app from 18 to 19. In my opinion, the compatibility check / adaption for PHP 7.4 was worth a major version (17→18). So yes, please, open an issue someone if @kesselb thinks that’s the right place. Personally, I don’t think so. It’s a marketing decision of Nextcloud, not a bug, and it should rather be discussed on a conference.]

It’s a marketing decision of Nextcloud, not a bug,…

Exactly!
The “Move fast and break things” era is considered over by some, but not Nextcloud! 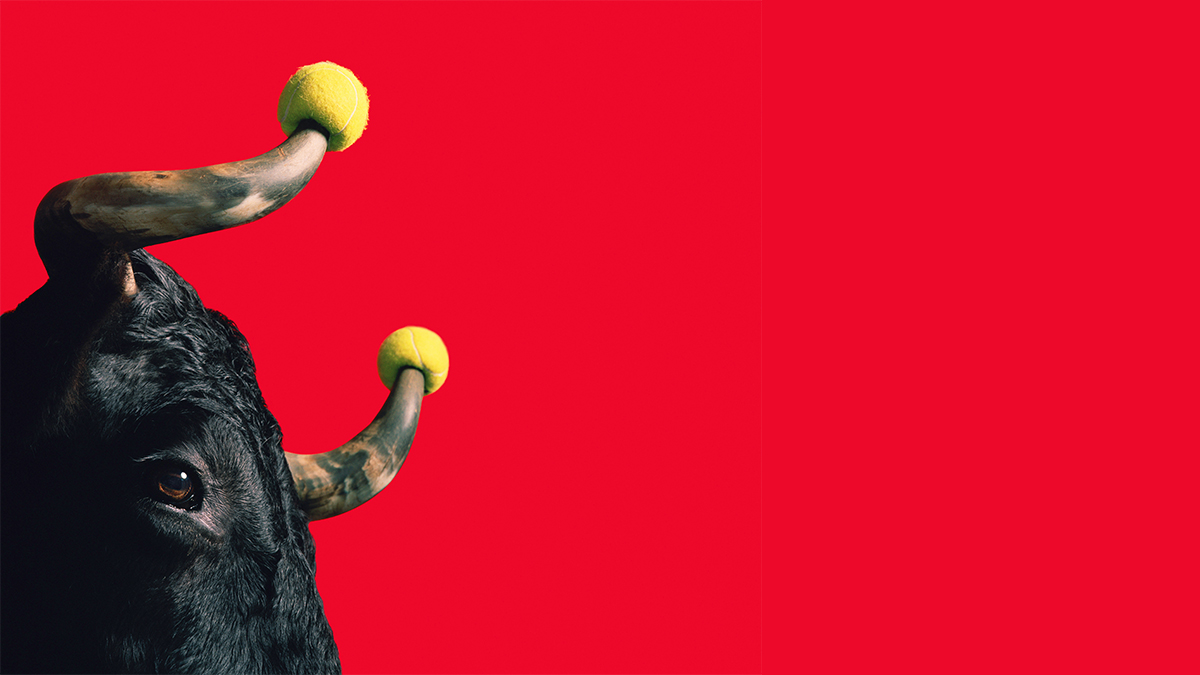 The Era of “Move Fast and Break Things” Is Over

Here’s what that means for VCs and entrepreneurs.


Just realize and adjust to it…

I agree that “official” apps should be ready by the time a release is RC2.
But then again, considering the history of OnlyOffice “rocky” relationship, I wouldn’t be surprised if Nextcloud just wants to forget about it…

Consider it a MS Windows release: worth looking into (for production use) after service pack 1…

I’m at a total loss on what everyone is complaining about. NC19 is shaping up to be one of their best releases.

Is only office borked or something? I use collabora.