»This version of Nextcloud is not compatible with > PHP 8.0.« using nextcloudpi

I had a running installation for about a year. The usb-stick with the file system broke. I made a new install of debian bullseye on a raspberry pi 4. Then I installed nextcloud using this one-stop-solution from here:

Then I tried to restore my backup, but it doesn’t run, because obviously the installation of nextcloud via this install script brought php 8.1

Then I tried to change to version 22.2.10 of nextcloud, but nc-init threw many errors of PHP modules that were not installed. It ended:

OK, however, how can I restore nextcloud from my backups of obviously an older version of nextcloud?

I have no RPi to test. Also you have only supplied a setup script not how you run it.

I see many installation options but i would try this

as from GitHub - nextcloud/nextcloudpi at v1.45.0

if you clone first you should change the branch master to v.1.45.0 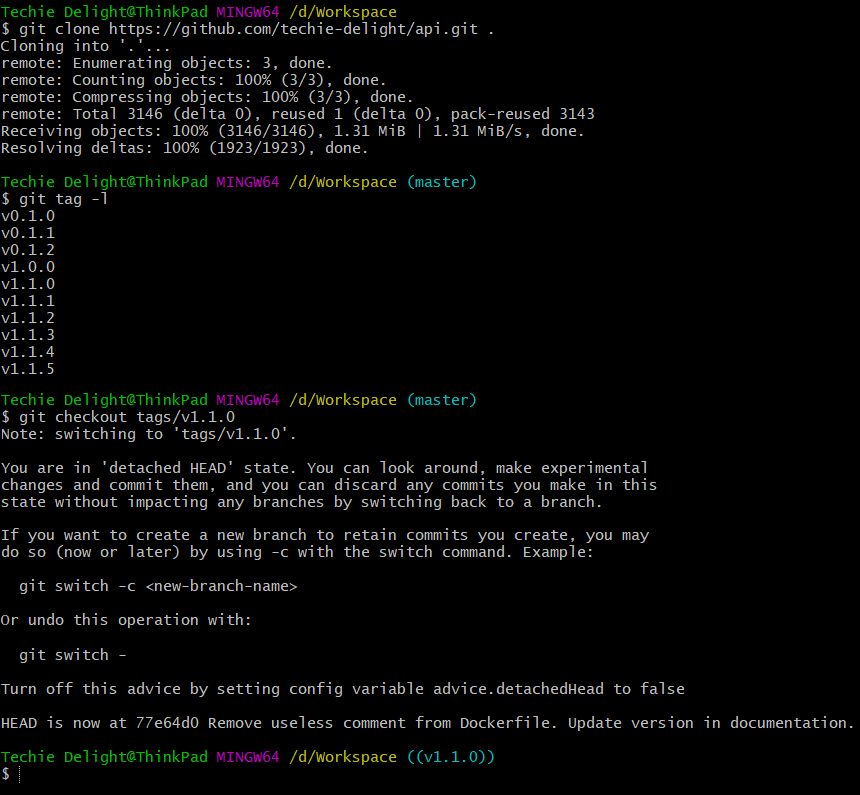 Thank you very much, but unfortunately the install.sh script installs v. 24 of nextcloud, including php 8.1, regardless what I try. I cloned the git tag v1.45.0 and run the install.sh that came with it, but no avail. Restoring from my backup fails with

This version of Nextcloud is not compatible with > PHP 8.0.
You are currently running 8.1.12.Cleanup…

I downgraded php to v 8.0. This isn’t quite simple and includes things like update-alternatives, enable the new version for apache 2, install php 8.0 and all the modules which are needed by nextcloud.

Ok, then the :4443 window showed a running nextcloud, but I still got the error message when I tried to log in as user.

But then I simply upgraded the running nextcloud installation to the newest nextcloud version and voilà: works.