A new E2E encrypted folder is generated. Then it should be syncronised with the local folder structure.

Result: Only in the first level files are synchronised. The folder structure seems to be generated (so seen via tha android app), but from the first folder level on, the sync pauses and no files in any subfolder are transfered.

Any ideas, solutions or same situations? I’ve read that there might be an unsolved subfolder sync problem…

I have the same problem as you, in addition to that, the client is stuck at “0 seconds left, 0 B of 165 MB, file 8 of 39”. But this only happens when you choose to sync a local folder with a subfolder on the server, but if you choose the topmost folder (root) on the server it will sync just fine. Of course, this is only a workaround

So if it works on the Android app, I supposed it should work on the other clients as well. Please report this issue to the bug tracker on github and leave a link here so others with the same problem can follow up. 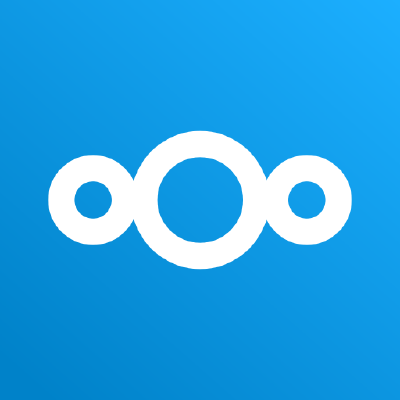 @BlueBox: that the client is stuck after sync of the files in the filder can be confirmed.

Obviously a bug report has already been created:

Could be related also to https://github.com/nextcloud/desktop/issues/1000

Issue: Files in subfolders of encrypted folders are not encrypted

Issue: Subfolder of E2E encrypted folder does not get encrypted