I want to sync just one folder of my Nextcloud to a Raspberry Pi Zero W with Raspbian. I try the nextcloudcmd install, but it doesn’t work. [Nextcloud client for raspberry pi] (It took over 3h to run those script).

If I mount just the WebDAV folder, I got the problem, that won’t mount from start because fstab is faster than the internet connection. And the RPi Z is headless, so it should run plug-and-play.

Is there a simple and small WebDAV Client for Nextcloud?

You can try to use cadaver, a command line WebDAV client for Linux.

Or the other way around, which might be more flexible: 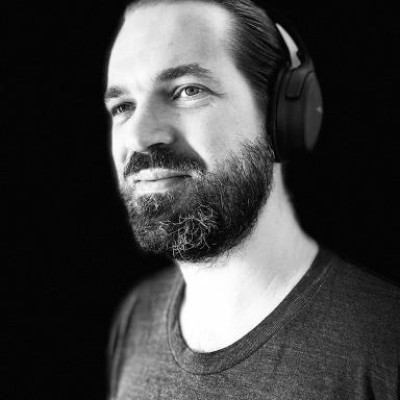 webdavd is a self-hosted WebDAV server. Contribute to prologic/webdavd development by creating an account on GitHub.