OwnPhotos, a Google Photos clone, has a pending pull request with facial recognition that has been successfully tested with Nextcloud Contacts CarDav support. Check out the pull request, report any issues and please share your enthusiasm for merging this functionality in the core application.

Hopefully this will eventually be released as a full fledged Nextcloud app in the app store. See this github request and add a thumbs up reaction if you agree. 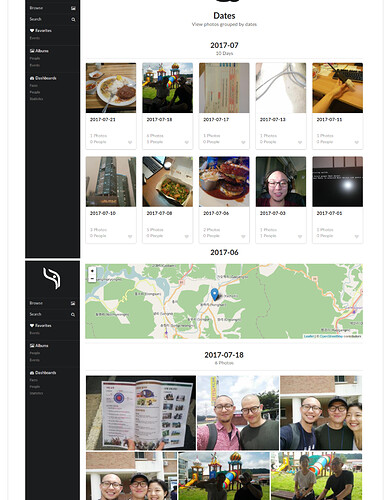 Seems like a cool software. However it being Django (Python) based means that it can not be a Nextcloud app by itself. At most there might be an integration layer app in the future.

Similar functionality (especially the georeferening per picture/folder) would be cool to have in the official gallery app though.

Facial Recognition? You’ve got to be kidding me. Why is this generation so obsessed with becoming their own Big Brother? This is something which should be eradicated at every opportunity rather than giddily developed and promoted. Shame on you.

Dial it down please, and always be respectful. There is nothing shameful
about it. You are welcome to your opinion, but I don’t accept any sort of
personal attack. If you have any further concerns, please take them
directly to a forum mod.

Have you Never seen android or ios facial recognition? Imo you can skip apps which you don’t want and you can easily don’t install them. I would love this feature to find good photos of Friends for a better sorting. You live in 21. century, so deal with it. You should visit London to see a real Big Brother with their “security“ and not insult a piece of code to compare your hate to next generation. In the end your generation built this next generation. So the shame should be on somebody else and not to the next generation. In the end this generation is not responsible how we live today, it was yours

“…personal attack…”, “…hate to next generation…”? Come on now, please.
Yes, I am quite familiar with other applications which incorporate facial recognition. They cause me a great deal of concern, as they should anybody. I am also familiar with the likes of Dropbox, Google Drive, iCloud, OneDrive and a plethora of other liberty-sucking harvesters. This is why I’ve chosen Nextcloud.

For the benefit of those who don’t have access to github, this is what I had commented on the pull request:

Absolutely NOT. Nextcloud (oc) was was built on the premise of privacy and security. Unless the devs wish to sell out, the mere concept of facial recognition, which is utterly nefarious at its dark heart, should have no opportunity to spread its malicious tentacles into Nextcloud.

Nextcloud (oc) was was built on the premise of privacy and security.

Tell me your problem about privacy and Security?! The data will be still yours with and without it. So I dont understand your problem about bashing against a feature, which could be installed as an app. So you could chose yourself to use it or not…
And nagging against a feature which might some user want to have will not raise the community, because nc is build Object based, that every user can chose which app he wants to use and they can also create new ones.

The data will be still yours with and without it

No actually, the data will be yours if you capture a photo of me or of anybody else. Should something as malevolent as facial recognition make it into Nextcloud, only you will then have the choice to do what you wish with the data.

Indeed, insidious privacy invasions are now an unavoidable fact of life. However, if given the opportunity, there is no need to make it even more pervasive.

No actually, the data will be yours if you capture a photo of me or of anybody else…

I dont get this… When I take a photo of whatever, the file will be uploaded to my nc instance (my instance, my privacy, my choice, my data).
I don´t agree anyway with your argumentation structure , because it seems that you haven´t understand what I writed before

every user can chose which app he wants to use and they can also create new ones.

So in the end it´s your choice, which app you activate…

I agree, no thanks to this in core. Let’s not have the devs waste effort on this.

Who said this, as I told?

Lest somebody still mistakenly thinks that there is merit in compromising Nextcloud’s integrity and with facial recognition, you might want to have a look at this recent BBC article which reports that Facebook’s facial recognition tagging will be the subject of a class action law suit: 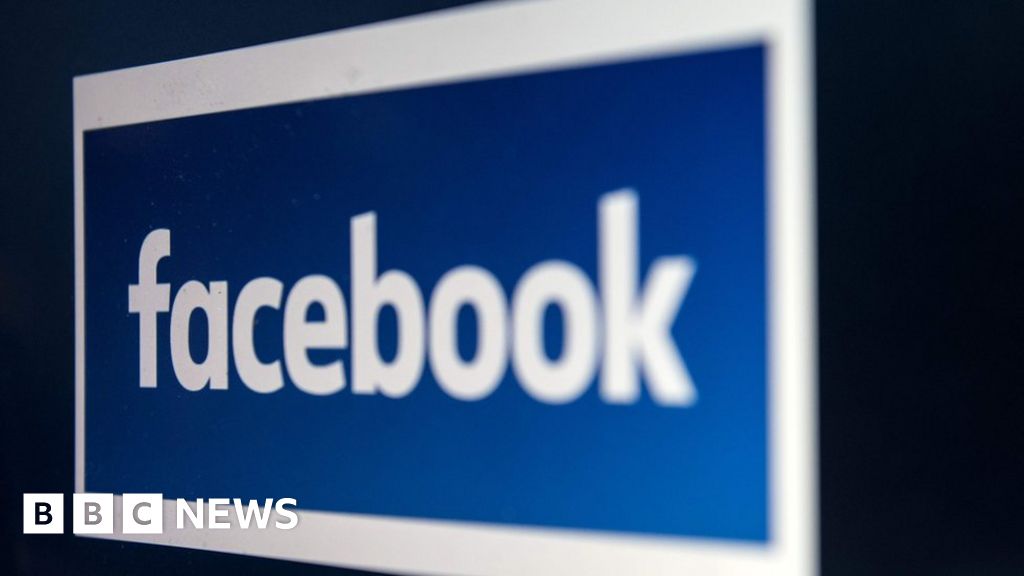 A judge rules Facebook's facial recognition tagging will be the subject of a class action law suit.

I’d rather have friends upload photos of us to their own NC server and use face recognition there, than use Facebook or any dubious service for face recognition. NC is for me the most private and trustful service of all. So yeah, bring this feature to NC asap so that users stay away from other services and have the comfort on our very private servers.

I’d love to have the possibility to search for all photos with a special person on it. Would make it a lot easier to create collages as a birthday gift.

Thanks @Schmu
You´re talking from my soul.

This argument is fruitless and lacking facts. Let’s look at the code directly.

If you use this piece of software on your own private server with your own private pictures, then it shouldn’t be a problem really (just a tool to help you find and sort/tag your friends/family pictures easier).

If a provider hosts this software and then lets other people use this or you use it commercially, it might be a problem at one point or another with the GDPR if not handled correctly.

It really is very simple. For those who still cannot see this, I’ll repeat what was already written:

“…the data will be yours if you capture a photo of me or of anybody else. Should something as malevolent as facial recognition make it into Nextcloud, only you will then have the choice to do what you wish with the data…”

Nobody should have the ability to automatically tag someone else, even if their current desire is not to.

It’s not, that we didn’t get your argument already - repeating it doesn’t help here. People do have different opinions and yours seems to differ from the other posters’ ones.

As long as there’s someone out there , who would like to have such a feature, it will probably be built by someone eventually…

Nobody should have the ability to automatically tag someone else,

this is a problem we’re unable to solve here. so this forum is the wrong place starting this discussion.

so i’d suggest: ending it here. and now. all arguments has been exchanged. there’s no winner nor loser.

this is a problem we’re unable to solve here

Fortunately, I don’t think that we have a problem! It only becomes one if somebody misguidedly decides to incorporate it into this otherwise fantastic software which we call “Nextcloud”.