Hello,
as the nextcloud has progressed a lot in the possibilities for medical use, there is one thing that has a potential in my opinion to be used a lot by medical professionals and patients alike.
Nextcloud Health app would enable patients to input there blood pressure, heart rate, sugar levels…which would be uploaded to the cloud. This would allow a doctor - cardiologist, endocrinologist, primary care physician(if the data was regularly updated by patients) to have full knowledge of what is happening with patients on a day to day basis. Two possible advantages: 1. at regular check-up appointments it would enable history lookup(patients often don’t bring the data with them even though they are instructed) and 2. alarm function which would alert primary care physician that something is wrong and would look up the data and take appropriate action with the cardiologist/endocrinologist…
Doctor view would look something like a table with all values displayed horizontally, with a date value stacked vertically.
Of course the app should be really intuitive as not to be to much of a hassle for patients.
It’s just an idea that could have some potential, but we’ll see.
Kind regards.

Go one step further: A health tracker device (like Fitbit and all the other) where you and only you own your data which gets uploaded to Nextcloud. This idea was already proposed here:

This is a cool idea, but my $0.02, unless this was 3rd party developed, I smell scope creep. Also the Nextcloud team would have to worry about regional health code compliance (like HIPAA compliance in the US) if they wanted this to be used worldwide. I don’t see how this ties in with Nextcloud, except that it there is a centralize a lot of data into one place mentality

Thank you for answers.
I was really amazed when I saw DICOM viewer implemented to nextcloud and that is when it occured to me. DICOM viewer compared to a simple app that would take in let’s say 4 values(sync them to nextcloud) must be much harder to make. That’s when I decided to ask a question to get further info on this topic(I am not a programmer and I just wanted to get some pointers on how this could be done). I had this idea of somehow implementing nextcloud notes app to get the things done.
However, thank you for your answers again and let’s hope that someday something good comes out of this.
Kind regards

Well, it would be a 3rd-party app probably. Compliance depends on the use case though. If somebody uses this as a Fitbit etc. replacement, then it would be okay probably (just like all the other 3rd-party apps out there). If used in some kind of medical center, then professional support will be mandatory anyway. Anyway, Nextcloud is already in the healthcare business (or at least tries to get into), so they probably covered all the legal issues already:

Nextcloud is an open source, self-hosted file share and communication platform. Access & sync your files, contacts, calendars & communicate and collaborate across your devices. You decide what happens with your data, where it is and who can access...

Here’s an existing app which at least does the visualization part. I recall having gotten this to work at one point, but I’ve forgotten how to install it. 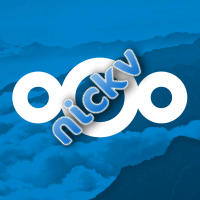 We need a dental care app/feature. An odontogram and more for a Orthodontic Lab. I don’t care if I have to pay for that feature in Nextcloud.

There’s definitely a commercial case for using NC as a platform for personalized health monitoring.

Imagine being able to aggregate your data from multiple devices (scales, pressure cuffs, fitness trackers, etc) and then viewing that data combined with some fancy graphs with NC.

I would happily get on board with this.

@nromero Maybe you should ask in https://help.nextcloud.com/c/nextcloud-freelancing for a developer to implement it.

There’s this really great personal tracking app called “Track and Graph” for andorid which allows the user to track his/her personal data. For example, the user might track how much water he drinks.

It would be cool to be able to export the app data and view it in Nextcloud either in it’s own (to be developed) app or by utilizing the existing dashboard app (broken for me).

I really think a personalized health monitoring system using Nextcloud would be very beneficial to many people. There’s funding for this as well.

Maybe this blood pressue recording app could be useful for Nextcloud Health: 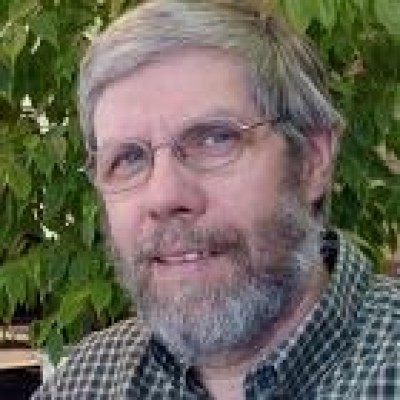 ownCloud app for tracking your blood pressure. Contribute to alfredbuehler/bplog development by creating an account on GitHub.

Nextcloud health app. Contribute to datenangebot/health development by creating an account on GitHub.