Hi again, is integration with DropBox is real or it’s a fake and i’m wasting my time? Does not work and looks like a fake… Auth tokens can’t be accessed, configuration is not stored (if you reload the page everything is gone).

Dropbox needs the API v2 now and the support stopped when Drobox shut down the API v1 support. This was not unexpected and a longer discussion was on github:

Now this support moved into an extra app: 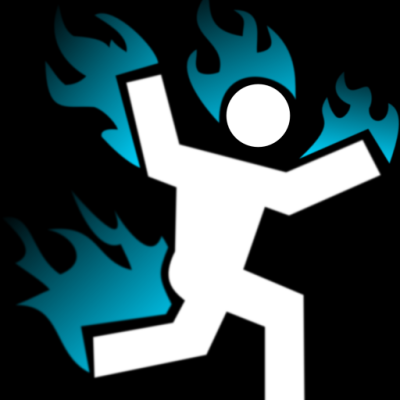 I don’t know how stable and reliable it is. If you are interested, it’s probably worth testing and giving feedback. Once it is considered stable, it will perhaps be on the app store.

Cool, cool, cool, thank you very much i’ll try that

Hi,
I tried the files_external_dropbox app and almost got it running but now I am stuck.

The app is active and I correctly configured the dropbox API.

When I hit “grant access” an error msg pops up:

The dropboxv2 entry turns green and the folder shows up in my nextcloud files. However the content of all folders in the dropbox is empty (although they are in fact not).

My bug report is already an issue on github.

I’m a newbee and I do have difficulties to install files_external_dropbox. I’ve copied the whole stuff below the apps dir sucessfully. In detail I’m struggling with one step in the description:

What exactly do I have to do at this point? I already tried to check Google for any hints, but I was not successful so far. Maybe someone of you can help?

Thanks a lot in advance,
Armin

O.K, in between I found the solution by myself. As maybe others as well are just users and no experts, I describe here slightly more in detail, what is meant with “run composer install” in the installation description of the files_external_dropbox plugin:

Thanks for this detailed feedback. I marked this as answer even though there is some work to be done to include it in the official app store.

Just to check - so the Dropbox app does work with Nextcloud 13? I have no Dropbox account so I can’t check but I’m curious as people ask about it

What should I do?

I have one user who still has an old dropbox share which of course doesn’t work anymore. I tried installing the app (in NC14), only with the intention to remove that disfunct share from their account. It’s too much hassle for me to get it running though.

So, what I am wondering is this:
How can I get rid of that dropbox external share for that user? In their External Storage sextion it shows up as not working, but I can’t delete it in there.

EDIT:
Found a solution! Enter the database, and execute this command:
DELETE FROM oc_external_mounts WHERE storage_backend = 'dropbox';
That leaves the folder untouched for the user, but removes the call for dropbox to be around. There will no longer be any sync happening with them.