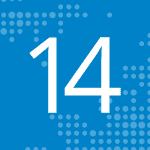 With the betas already coming every week, many users have checked out Nextcloud 14, both to help test and, of course, curious to see what is coming. In this post we’d like to highlight a few cool things and hint in screenshots and video at some others! This is, of course, just a very small selection of what is new, stay tuned for news on the big features coming later. 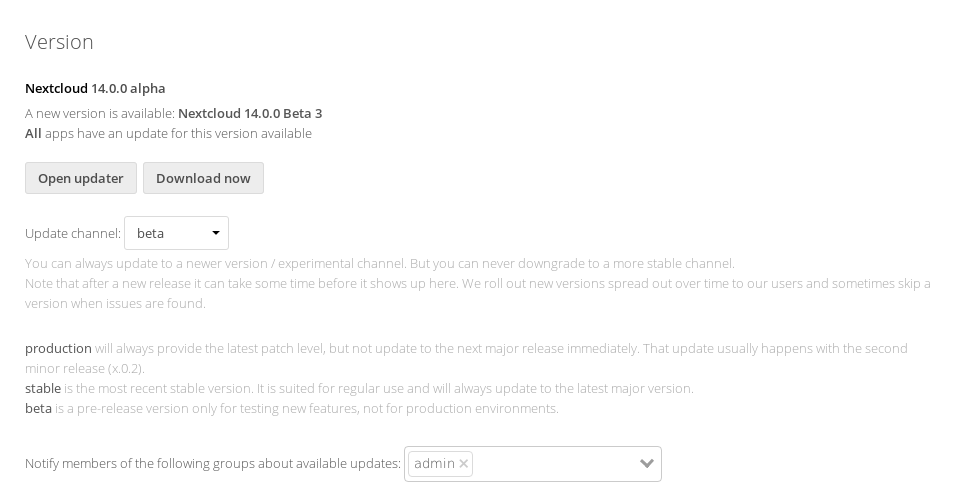 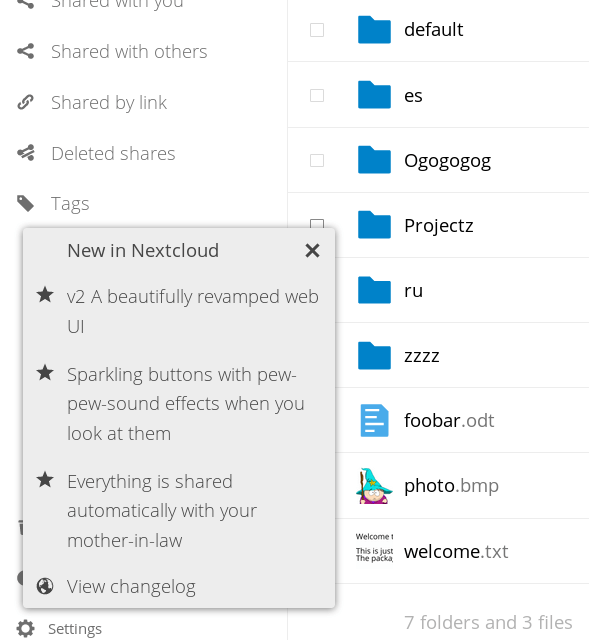 This release brings, once again, a wide range of improvements. The nature of open source communities without strict management layers results in people working in many areas. Some of these benefit end users, for example, the automatically generated ZIP files you get when you download multiple files at once now don't generate errors on some operating systems anymore. And the image gallery got some caching improvements, making it quite a bit faster.

System administrators for systems large and small will appreciate the many improvements to system settings, app management and updater, some of which you can see in the screenshots and gif in this blog.

OpenStack is the open-source infrastructure as a service (IaaS) that allows enterprises to create and manage large groups of virtual private servers in a data center. The OpenStack Object Store project, Swift, offers object based storage with a simple API, optimized for scale.

Nextcloud 14 introduces Swift v3 Identity API support for our Object Storage primary storage back-end. As the V2 API has been deprecated since long, Swift v3 support is a hard requirement for many larger private cloud instances, including for some of our customers who’ve already been working with us to test it. There is a wide variety of hardware and software storage solutions that support authentication with Swift v3 from major vendors like Netapp, IBM, Red Hat, SUSE and others, giving our customers a lot of choice of storage technology going forward.

Administrators have to search in many places when looking for the cause of an issue. To make their work a little easier, Nextcloud 14 introduces support for logging directly to the systemd log.

In config.php, set:
‘log_type’ => ‘systemd’
and all messages sent to the logger will go to the journal, mapped similarly to the syslog logger. This requires the php-systemd extension.

There have been other improvements for large enterprises, for example, our user management is now better able to handle large numbers of users and many other, smaller things.

In this blog you saw just a small selection of the improvements coming in Nextcloud 14. Stay tuned for more!

And don’t forget: you can earn a t-shirt by testing Nextcloud 14!