Is it possible to have a client that installs like Chrome or Dropbox (local user space) if admin privileges aren’t available?

I can’t use the NC client on my (Win10) work laptop due to admin restrictions.

that is a good question. I would be good for my work PC also.

I’m in the same situation. This is becoming more common with Windows installers for users with corporate access restrictions. Latest example I can think of is the HipChat client is a .exe installer that falls back to installing in the local user space. Works quite well and allows us to use a good chat tool without having to have admins install a tool.

Some things that come to mind

Has anyone created a github issue on this yet?

Has anyone created a github issue on this yet?

I don’t think so. Good idea!

I would also like this; and I’m sure there are several who need this.

I am currently using Syncthing, which does not need installation, but it needs ports which are blocked by the work firewall.

This would definitely help, as the client uses WebDAV (HTTPS), which is not blocked

Is it possible to extract the files from the installer? If not, a tweaked installer would be ideal.

There is a portable version: 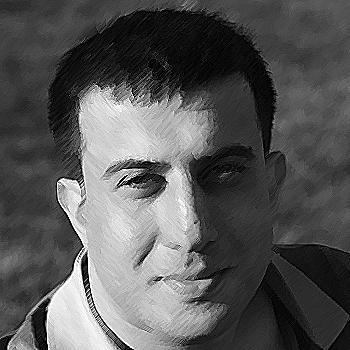 and an issue on github:

Issue: [Windows] Not possible to install without administrator rights (but usable when copied from other machine)

This issue still anoying because it rely on a non officiel version of a owncloud software!

You can even get it from the normal official client when you open installer as archive: Portable version of windows desktop client?

Opened the link to reply confirming the request, but suddenly discovered another solution

:
Run installer, point it into any folder you have permissions to write (I have something like c:\Users\MyProfile\ProgramFIles) and uncheck check-boxes which require elevation (I removed Windows Explorer integration and shortcuts as I don’t need them). Then the client is installed smoothly by vanilla installer.
But anyway I think it’s worth to check administrator permissions and install either in %ProgramFiles% or in %AppData%.

I understand that its a quite old topic, but… any news? The Github issue also stuck open for years… I understand what its not a huge problem to install in %appdata%/%localappdata% or another folder with write access by regular user, but there’s another thing:
the client, when added to windows (user profile) autostart, asking to update itself and then UAC windows show up, if I’m select “no” - its failed to update…