Help a newbie to make a choice

Hi there, everyone! Hope this is the right place to ask this - can someone please help a total “newbie” make a choice of installation options. Had a read on the site, but confused by many options. Not an IT wiz, by a long shot, but usually figure things out as I go… I need to provide a way for fellow students to gain access to a bunch of files via website interface. Files are stored on my PC. Would like to install the app locally, and give users permissions to access via internet from anywhere, via a user-friendly interface. Can someone recommend which apps I should install? Thanks a million!

I’m not sure if I understand you correctly. Do you intend to install nextcloud on your personal computer / laptop? And then service some files from there to students?

Nextcloud is not an app but a server. Can be installed many different ways…

Since you want to use your own PC, it would probably be the simplest to start with a Type-2 hypervisor - VirtualBox, Vmware Workstation, Fusion, etc.

Hallo @otlichnik73 As the name Nextcloud suggests, it is a cloud. Try to align your strategies with it. That would be the short answer.

So if you set up a small virtual server externally or rent a ready-made Nextcloud, you can provide all important data with a local Nextcloud client and, if required, with the Nextcloud group function without your students being dependent on the availability of your computer

Apart from that you should never use a productive work computer and client as a server at the same time and expose them to the “internet” unnecessarily. I hope you can do something with it. Have fun with it.

Would like to install the app locally, and give users permissions to access via internet from anywhere, via a user-friendly interface.

Nextcloud is a server, not an app. It does have mobile apps and a desktop sync client, but these are only clients.

Technically you could install it on your desktop if it’s *Nix or if you run a virtual machine, but this is less than ideal.

That being said, I personally prefer the Docker method, and if you run this on a Linux desktop, Docker might help to avoid potential conflicts with other software on the system. If you’re interested, I wrote a setup guide for it.

Thanks, sambilanet, this makes sense. So you are suggesting using “ready-made Nextcloud” - can you just briefly explain this in “newbie” terms (or just direct me to the starting point). cheers!

but this is less than ideal.

I think that’s an understatement. Your computer must be always-on and by design is directly exposed to the Internet.

I think you can follow the guide he pointed you to or start with the official admin docs that are of high quality.

Ok, tell me. What do you prefer hosting a own server or “only” administrate your clients/customers?

By now I have realized the major security concern of running a server on your own machine. If I understand correctly, that’s a major issue with running your own server, even on a VM.
I just have a bunch of files that I want to make available (for download, not edit) to others securely, without having to upload them somewhere else. But maybe that is not possible without a major security risk (?)

Zip them with a password and use a public cloud (i.e. free tier of Dropbox)…

, keep looking for your own machine. Drop Dropbox, there is no need to keep your data in the USA

Let me know what is your solution…

Drop Dropbox, there is no need to keep your data in the USA

I think it is very important to decide who we trust with our personal Information. And as the whole world can see, the USA is a madhouse and dont care about privacy says even the European Court:

“Mid July, the European Court of Justice struck down the Privacy Shield agreement between the EU and the US. The court ruled US law incompatible with EU privacy regulations, as US government agencies have access to data of EU citizens managed or stored by US firms. This violates the Charter of Fundamental Rights of the European Union and the GDPR.” See the Link

And look what happen if the wrong people are able to decide about your privacy: Why Trump’s administration is going after Europe’s privacy rules

First of all, “Gods may do what cattle may not”…
Second, it is run by ITZBund, they run it just like you and me, in-house


What does this have to do with public clouds?

Telling me what a POS US’ privacy policy is, is preaching to a choir.
But there are no angels in this “business”, including Germanys’ BND… 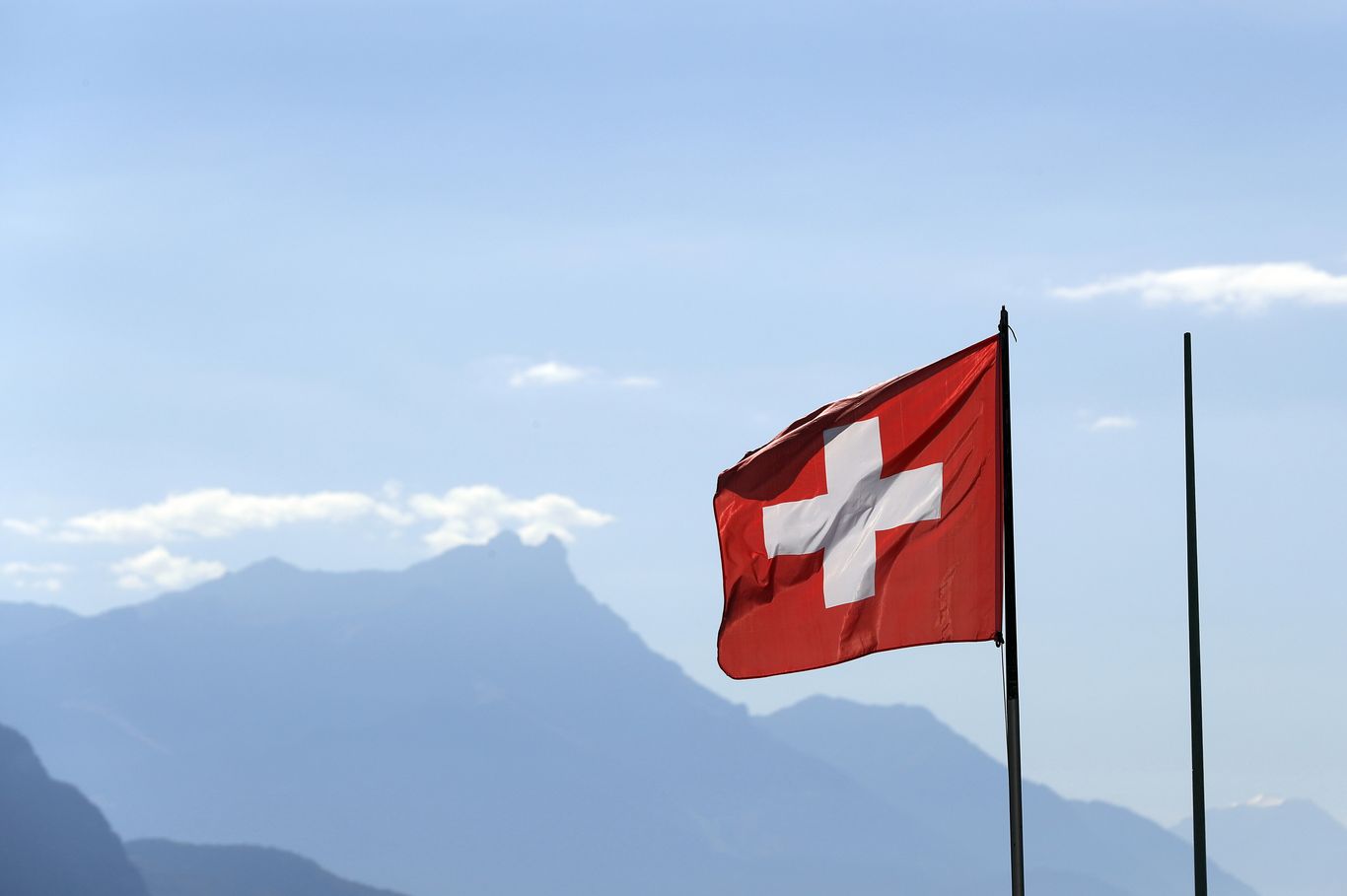 A parliamentary report raises questions about why Switzerland’s civilian leadership was not informed for decades about the U.S. and German front company.

Why not chose a Raspberry Pi for that. There are builds of Raspi OS with Nextcloud, so that should it should be easy,to setup a server, which can run 24/7 without the need of much power-consumption and your PC is save.

So which country is the safest (probably a simplistic question…). Signing up for a nextcloud provider, first option I get is a server in malaysia, then anything from us to finland, austria, bangladesh and even russia! any recommendations?

I say to try running your own server. It’ll be a fun learning experience.

Just get a used computer, desktop for laptop, for a low price from ebay or craigslist, which you use to learn how to run your own server. I’ve gotten one from someone on craigslist for $30 that I’ve run Nextcloud on. If you have just a few people at any time, you don’t need expensive hardware. Or just find someone you know who has a laptop or desktop that’s just sitting around and ask to borrow it for a while (they’ll never ask for it back if they’re already not using it

). Let them know that you’re probably going to destroy all their data on it, if it has Windows installed. Just make sure they don’t need any data on it. If they have the Windows product key, you can always re-install Windows fresh if the owner wants it back and with Windows.

The hard part is knowing how to install an operating system to the computer and then installing everything needed. Don’t bother with Windows. Use a distribution of Linux, such as Ubuntu, Debian, Fedora, or any of the established distros. Linux is free.

DistroWatch.com: Put the fun back into computing. Use Linux, BSD.

After you have a distro installed as the operating system, you’ll then install some requisites for most web suites:

At this point, you’ll have what’s called a L.A.M.P. server (Linux Apache MySQL PHP), which is the basics of what you need to run just about any website.

Then you’ll download the Nextcloud server installer and install it to the Apache directory. You’ll go through some setup process and then it will be up and running.

From here, you’ll need to learn some things about managing a firewall, both on the computer and your home router, so that you forward the correct port from the Internet to Nextcloud, so that people from around the world can access it.

For more privacy, you can also install OpenVPN, which is a server for an encrypted private network that only approved individuals can join. You can make Nextcloud accessible only by those in the VPN. I like this setup because it actually makes the Talk app work without any setup. The Talk app provides group video chats.

Here’s the official documentation for installing on linux, to give you an idea of what you’ll need to do after getting a basic L.A.M.P. installed:

If it just sharing a couple of files and not sharing something more fancy, just use a simple webhost and put the files directly there (perhaps password protected if needed). If others want to share, you want to other to upload data etc. then Nextcloud comes into the game.

thanks a lot, averageadmin! i’ll have to mark this as a solution!
I love Linux and I have installed LAMP before (to learn Wordpress on a local install) - so I am halfway there! I’ll just have to get the security basics right, I guess…