We are happy to announce the release of Nextcloud Deck Android 1.14 #apps:deck !

After version 1.13 this release will bring the probably most often requested feature so far. 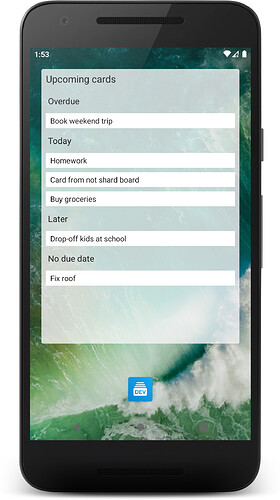 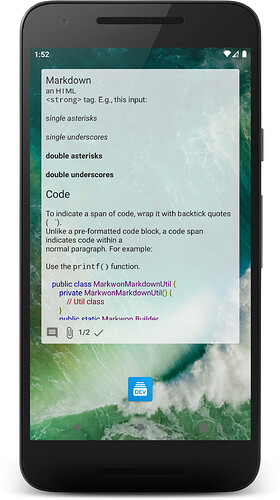 The release is rolled out in stages (at time writing 5%), so just be a little patient if you can’t see the update yet or switch to the beta channel.

Of course we will perform some fine tuning on the “Upcoming cards” widget, because it is quite rough in our first release. So bet on enhancements in this corner for the next few versions.

On the other hand there are various topics here and there (like toggling checkboxes by click, attachment compression and of course a few bugs which needs to get fixed). Since we have reached some kind of “feature parity” with the web app now, we will clean up our issue tracker and refine what else we can enhance and polish, what might be features which users expect and of course what technical dept (1, 2) we need to clean up.