With all the talk around collabora libreoffice online, which is IMHO still very buggy and a pain to get working properly, I was wondering if the much more stable and long time developed OnlyOffice has been maybe used successfully instead already by someone?

I had it running a while ago, but it was a bit on an issue with Mono4.0 to get it running, and I was actually impressed how well it worked. But there were some issues with running the the community server component together with the document server office editors and in the end I was not really satisfied with it.

However it seems they are now moving away from Mono towards a fully node.js backend and are also a bit less freemium in their business model (i.e. more components are fully open-source will all relevant features). They even very recently open-source their desktop clients for offline use.

See all the released code here: 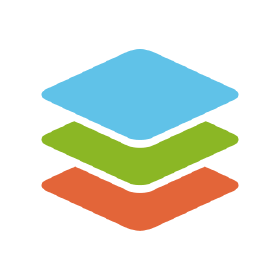 A free and open source office and productivity suite

They also offer PPAs for Ubuntu and Debian and some sample code on how to directly integrate the document editors with a website (maybe for creating a Nextcloud plugin?): 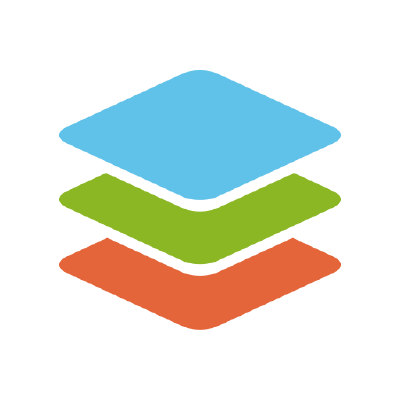 The community server itself (CRM and project management etc.) is also nice, but has a lot of overlap with existing Nextcloud apps and it seems to get less development lately.

I posted this request in another forum and onlyoffice team replied that they are working on it. I am very excited about the possibilities!

Since that post, I switched to nextcloud hoping nc team get in touch with Nadya and move the plugin over

OnlyOffice editors and Owncloud is a match made in heaven. But the match should live inside owncloud not the other way around (they have webdav backend support) which seems to be the only available option at the moment. They have fully integratable...

Ah, that sounds great indeed. I hope the desktop editors will get an easy link to Nextcloud as well then.

Is there any word on this plugin coming to Nextcloud?

does it support parallel Multiuser as collabora?
Additional to that it “recommends” no more then 20 users too, although this is not a hard-limit as in collabora,
but it might get slow or such.

Ok it is out but failing install due to version <=10 check. Onlyoffice guys have only tested with version 9.0.3 and 9.1.3 pls let me know if anyone can make it work with version 11.

Oh… excellent. Can anyone confirm this is working with Nextcloud11? In that case I would need to setup an x86 server again as last time checked the OnlyOffice document server didn’t work on ARM…

that make it able to install

Ah, good to know it more or less works. Have you tried if the desktop editors can be used together with the online version? (Edit: for those interested: not possible because they need to connect to the SaaS portal for usernames etc. But one could probably make a fork that works with Nextcloud directly)

anyone has a comparison of fetaures between CODE and ONLYOFFICE? It looks a bit like they do both the same thing, so maybe someone has a bit of a comparison of features? I already run CODE using Docker, so is it worth the effort to set it up?

I have adapted the ONLYOFFICE-OwnCloud app to work with Nextcloud 11.0.2. 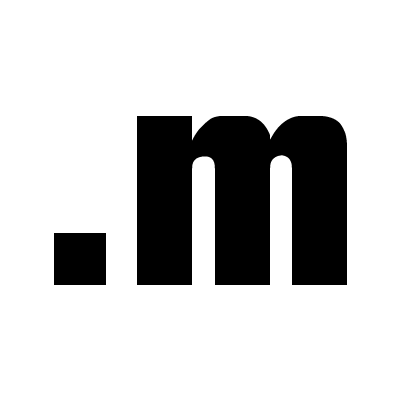 Be aware that OnlyOffice Community Edition is also artificially restricted, like CODE.

OnlyOffice Community Edition has a number of limitations such as: one CPU core and 20 simultaneous connections to Document server. It means that Document Sever may work with 20 simultaneous documents (connections) opened by you or someone else. The 21st connection will be able in view mode only!

Is there any word on this plugin coming to Nextcloud?

the plugin for NextCloud is almost ready)

ONLYOFFICE uses OOXML formats (docx, xlsx, pptx) as default ones. CODE uses ODF. What formats are the most comfortable for you?

As for the features, you can have a look at this presentation - it’s about formatting capabilities (docx document was used there). Also, ONLYOFFICE has more co-editing features than CODE - two real-time co-editing modes, reviewing, commenting, built-in chat.

thats very interesting, how is the speed? Is it faster than code?

Thanks for the information, I am personally more on the ODF/ISO 26300 side, but I know many people who have to deal with a massive number of complex formatted OOXML files and would like a solution that handles them well outside Microsoft Office.