I installed it on a machine of mine.
That is not just a document/office-integration for your *cloud, it is a huge crm/mail/sharepoint-competitor.
It has a calendar, office-mail, discussion-board, blog, jabber-server, chat in document-editing and what else you can think of.
Its very pretty and tidy, but I think a bit very overkill.
The Dockerfile of collabora has some 100 Megabyte max 1 gig, this has 5 gig.

ah ok, thanks, the primary thing is, if I can get it running on different ports then 80 and 443/and or with an apache reverseproxy so I can use it with nc on the same machine.

See here: https://github.com/ONLYOFFICE/Docker-DocumentServer/issues/15
At least with the docker version it is currently not easily possible.

i got it running you need to use a reverseproxy with apache(or nginx):
in my case:

my nextcloudinstance tells me that the plugin is not configured correctly.
ONLYOFFICE app not configured. Please contact admin
Even I entered the domain.
So I need to use https?
update: same problem with https

update, okay i fixed it,
you can only use http and http, OR https and https! Firefox and chrome refuses if you mix that.
Now it works.
The only thing is, how do I block usage from foreign users? in collabora you can control that with -e “domain”.

I think there is still no support for ARM devices.
Please somebody help for ARM Device

Have you tried compiling it yourself? I see no real technical reason other than the high system requirements why it should not run on ARM.

Unrelated to that, anyone found out a way to change the ports so that it can run on the same machine (edit: without Docker) as Nextcloud?

I have it running on the same machine as nextcloud, as I mentioned above.

You mean without Docker?

Can anyone comment on the restrictions of the OnlyOffice document server? I saw that the “community” edition of OnlyOffice itself restricted to 20 documents open at a time. I’m not clear, though, on whether this is a restriction on the document server component itself, or only when used in conjunction with the full OnlyOffice server.

Have you tried compiling it yourself? I see no real technical reason other than the high system requirements why it should not run on ARM

Yes, because there they have not made any precompiled binaries for armhf. But you can download the source package and try to compile it yourself for ARM.

How to Install OnlyOffice Document Server For Nextcloud, Fast & Easy

I’ve wasted a ridiculous amount of time trying to get the Collabora / LibreOffice / CODE platform integrated with my Nextcloud 11 server.  I wanted to have Google Docs-style editing, but it w…

Does anyone here got success on ARM Device?
Please reply,
Thanks

If i want to open up a Document or Spreadsheet on OnlyOffice i got a message:
ONLYOFFICE app not configured. Please contact admin

also http instead of https with the right port is not working.

Onlyoffice does not support download of documents if the Owncloud instance is encrypted: 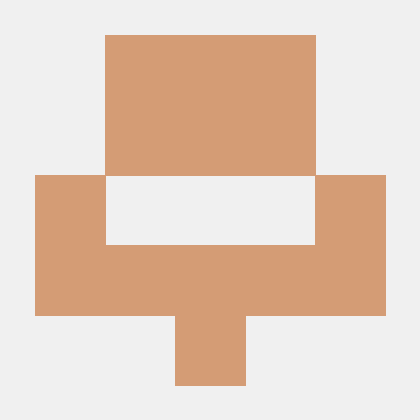 This should be at least mentioned in the documentation. Is there any fix available?

Did you implement an access restriction method from unknown nextcloud instances?

With a reverseproxy, and portrmapping in the dockerruncommand, you can use that on the same server, as I did.