Hi,
Want to share my experience here.
I have on my notebook windows client instaled for many months and from time to time checking if there is a new version but the client says that its latest version, so I haven’t paid more attention. Until accidentally have checked online.
Attached two screenshots that I’ve done just in the same minute. 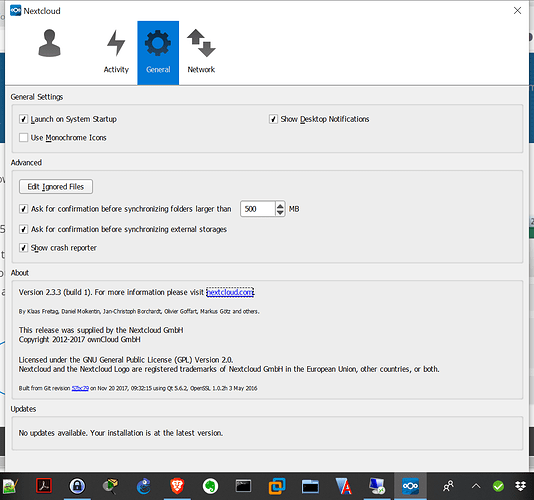 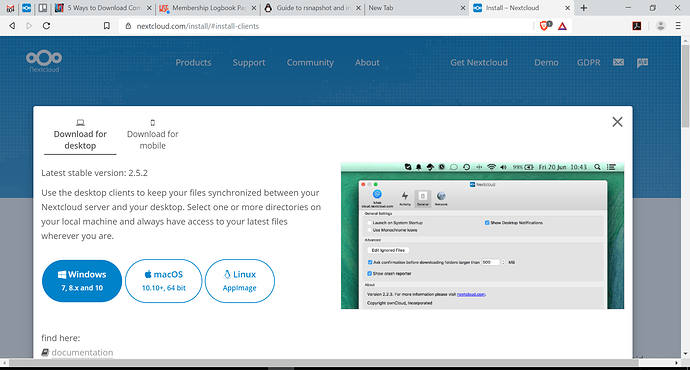 For sure you have the chance to update manually

I’ve noticed the same thing, my Windows client won’t update itself either. I don’t think it’s worked properly for a very long time. I just wait until I get an email notice these days, and manually update.

could and would you guys please use the searchfunction of this forum before posting?

it has been said a dozen times before: there will be offered an automatic update as soon as devs would think it’s ready to be updated automatically. right now apparently there are several known bugs with the recent version so that there is no automatic update.

but if you want to update manually though - it’s no problem. you can do it all manually.