Wholesome user statsistics would be very interesting to have

I would like to suggest a feature, or app that gathers and displays several user statistics. For one it is absolutely impossible to see if one or more of my users are reaching their quota or not. It would be very helpful to know that information, so I can talk to those users and see if they are aware of this. And I can also mitigate support requests before someone yells that their cloud doesn’t sync anymore.
Also it’d be interesting to have a login statistic, as in a diagram. Something where I can see which user logged in how often and when or which apps get used and which aren’t being used at all or rarely.
This could work in addition to the admin_audit app. I just wish I could see a bit more stats on my users and their usage. This would also help a lot in integrating new workflows, or seeing what works and what doesn’t.

There were storage charts in the past (seems not very active at the moment): https://apps.owncloud.com/content/show.php/Storage+Charts+2?content=165528

But having this in core would be nice because it’s an essential feature. I currently use the workaround in the filesystem:

I do that too.

But I do plan on spawning more instances for different people. And just ssh-ing and su-ing into that jail won’t work on an easy to use basis. If it was only this one install I’d be ok with it.

And I also remember the storage charts. They were a bit helpful, but not alot either. And since they seem to have been discontinued not at all anymore. That’s why I brought it up (and some random checks just you just said you do them too)

Yes it’s only a workaround. There is already a feature request on github: 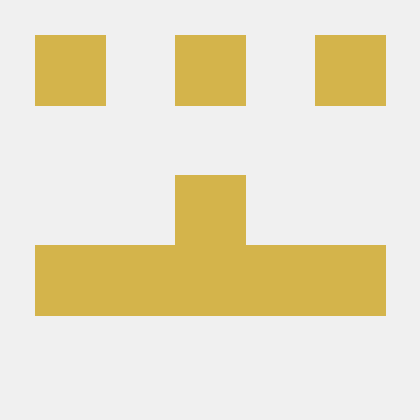 The linked FR on ownCloud says that it is planned for OC 9.2, if they don’t reschedule it, it will be available in NC 11 (end of the year).
1 Like