Which Nextcloud NAS should a home (super)user buy?

I’m trying to find out what NAS I should buy with Nextcloud pre-installed or very easy to install. I don’t understand what the differences are between the devices I saw, nor what suits my needs best.

I saw several devices in my price range with 1TB, but can’t understand the differences: 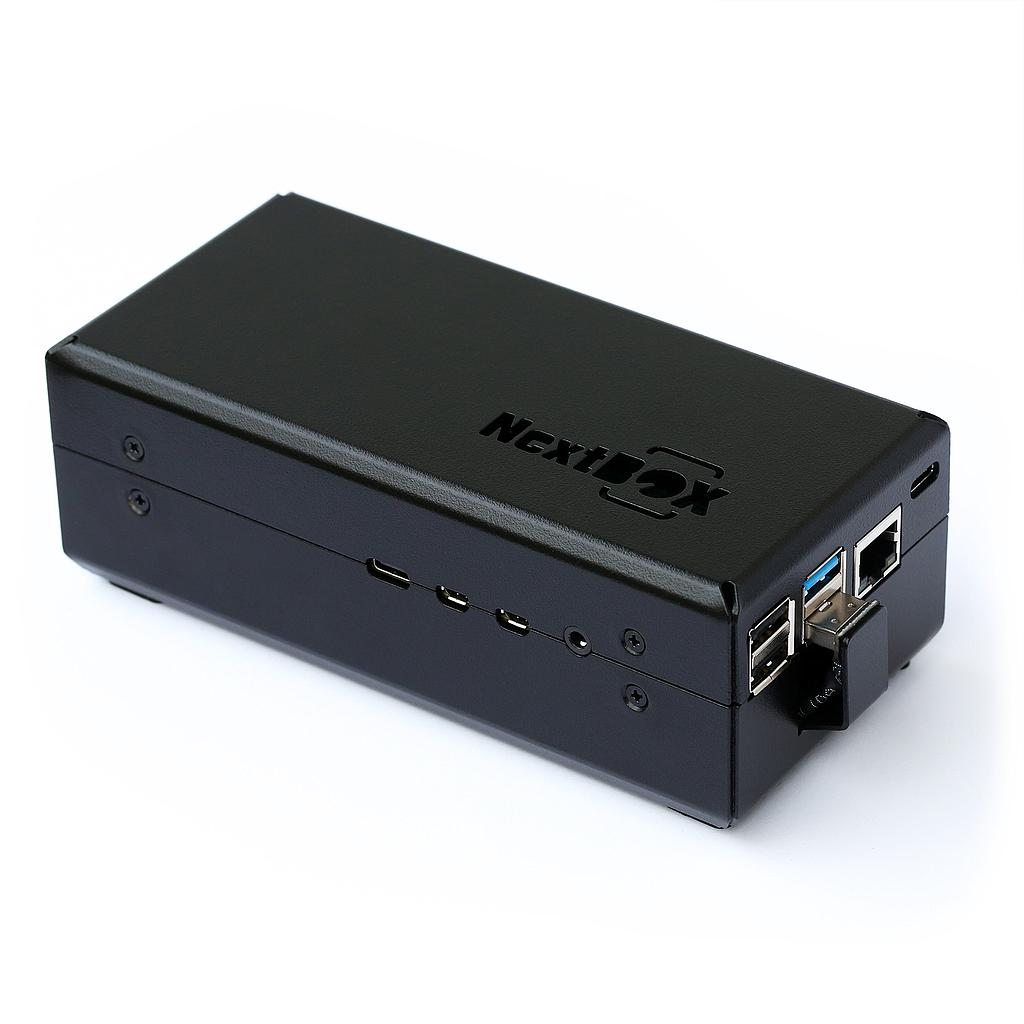 Any help welcome, and hopefully this will be useful for other newbies!

IMO trying to shoehorn nextcloud into a ready-made NAS is a bad idea. To me, this really only makes sense if you already happen to OWN a NAS for which someone has already shoehorned it in. Its great that you can repurpose existing hardware for this, but its not something you should aspire to.

The reality is that a NAS is nothing but a really REALLY low end computer with an ethernet plug. And worse, there is no guarantee that it will continue to support future versions of nextcloud indefinitely – your future is completely at the whim of the vendor.

So my suggestion is that you just get yourself a dirt cheap general purpose x86_64 (or use something old that you have laying around) and run it headless. I think you’ll find a much better price, much higher end specs, and much greater flexibility.

Oh okay, I didn’t expect to go down that road… I assumed that the “proper” and easy way to run Nextcloud is by purchasing a NAS with Nextcloud pre-installed.

So installing Nextcloud on a basic 64-bit PC is the way to go? I am considering buying a Librem Mini (Librem Mini version 2 – Purism), running a highly secure Linux distro.

So rather than buying another PC to serve as a NAS, would attaching any external hard drive to the Librem Mini work well with Nextcloud? (They have good integration with Nextcloud: Secure and Cloud-Friendly Experience with Librem 14 and NextCloud – Purism)

Well that is certainly a cute little box. Yes, you can add external disks (i.e. USB). But its cleaner and more efficient to use internal. It does have capacity for TWO disks, one M2 and one 2.5" SATA.

I would look at something that’s a little bit larger though, that has a bunch of SATA slots, so you don’t need the mess of lots of external parts.

Sure, but I am looking for a machine that has top security. The Librem Mini uses Prism’s “pureboot”, which is uncommon as it uses several technologies to secure the boot process. I could pay extra to have 1TB internal, but how bad would it be to attach a decent (and much cheaper) external drive? Will it be unstable? Or slower? Or will my room just look even messier than normal?

That’s probably overboard. Especially since you were previously thinking about a zero-security NAS. Boot security is mostly relevant in environments where it is physically exposed to hostile actors.

Okay, interesting. If you have any advice for another very secure, but less paranoid Linux setup, I’m all ears…

Any Linux system can be set up to be pretty paranoid. Once the boot process has handed over to the Linux kernel, that’s where the security lies. So pick a distro that you’re confident with, and install it on whatever hardware you happen to have.

My choice of distro is Rocky Linux 8, which is a binary compatible downstream distro to Redhat Enterprise Linux 8, and for all intents and purposes, is what CentOS used to be before RH bought it out and turned it into an RHEL upstream (lying between Fedora and RHEL).

Nextcloud has a partnership with TrueNAS. Not sure about the prices. Question is a bit if you need the NAS features in your local network or if it is just for Nextcloud.

The cheapest and best performance, you probably get if you buy your own hardware and set up a system like already suggested. But then with securing the system, backups etc. you have to expect that it takes some time to learn this and also that some things will fail…

(Sorry to reply late, but your contributions are appreciated.)

But then with securing the system, backups etc. you have to expect that it takes some time to learn this and also that some things will fail…

So this is what I’m worried about… I need a setup that in which backups are easy. Backups are a mess otherwise. So let’s say Rocky Linux 8 on any decent (Linux-friendly) PC, with TrueNAS using Nextcloud?

Hi @Mithra ; what do you mean by “Backups are a mess otherwise”? Set up your backup the way you want it. Don’t set it up as a “mess”.