Which missing apps and features do you want in Nextcloud?

a vault feature for saving important data. or a one-way sync option or similar. (i understand the sync-client architecture, but there is still an argument for using the server as a vault, lots of ppl have some relatively unchanging important data that just needs to be duplicated, alongside dynamic data that needs to be synced and shared, etc. or is there already an easy way to do this and i just don’t know about it?)

it wd be great to be able to create share links without needing to log in to the web interface. (is it poss in other file managers maybe?)

files on demand , as mentioned in june 2018 above, wd also be awesome, and perhaps obviate the need for one-way sync or vaults…

(this thread also feels like a way of announcing that you don’t know how to do something/that the feature exists!)

it wd be great to be able to create share links without needing to log in to the web interface. (is it poss in other file managers maybe?)

Pretty much everyone except Thunar (Caja, Nautilus, Nemo, Dolphin): https://packages.debian.org/search?keywords=nextcloud

or actually let a description be under each pic in gallery view instead of relying on comments function to do that.

I began writing here, but as my post was growing in size, I decided to split into my own thread.

In summary, rather than implement new features, I would like to see the current ones converge in functionality and offer more interactions between them.

yeah i know, and i think that is a real bummer.

nc shouldn’t not hang so heavily on gnome stuff.

Good news @mouse as a member of the Nextcloud team wrote this Thunar supported custom action to upload something + retrieve a Share url to the clipboard. Adding this action will make it available from the right click context menu of Thunar.

You could also use the gdi command line tool (and DropIt) to send text and files to Nextcloud by mapping into Thunar as custom action.

For accessing your files without the Desktop app, mount your Nextcloud as a WebDAV share in Thunar.

Hope this helps solve your request.

Right now we have a next day minimum and calendar selection for expiration.

@just, thx a lot for your suggestions, but i’m already aware of those options.

i did end up setting up a thunar custom action to upload and share via a link using that script, and it works great. but at least for the way i use nc, this doesn’t make any sense, coz 99 per cent of what i want to share is already uploaded to nc, and i just want to generate the link. if i use this feature i’ll be copying my files on my nc, then syncing them back to my laptop, and i’ll end up with a mess of duplications. i checked with the author of the script and he replied that a direct link without upload feature was beyond the limits of his script, which is fair enough.

i looked at doing it myself but i’m a total scripting novice. i suspect taking the existing scripting from the link generator in the web interface wouldn’t be much work, but also maybe theres no overlap btw ppl who can code/script and thunar users.

i also added nc as a webdav share to thunar, which is cool but i also don’t really see the point of it, apart from having things on the server that you don’t sync and being able to access them easily without logging in.

is there a handy aspect to this that i’m missing? i find i still need to use the sync client to actually sync things, so it doesn’t let me do without the client as someone else suggested when explaining how to webdav w thunar…

but still, the only feature i was kind of angling for was the ability to create share links to already synced files without logging in via the web interface, without having to download a file manager from a different desktop environment.

thanks for sharing your ideas anyhow, i appreciate it.

Hi, I sometimes got problems because in an AllInkl environment one file get accidently locked and can’t be deleted by a Client sync process. To fix the wrong lock-entry in the database is no problem, but to find out what the problem was, is very difficult: The Activity-entry from the Nextcloud client just says “Error transfering …”. If there would be a hint which describes the problem would be vveerryy convenient, like “File is locked”!
-Michael

I think it would be nice to generate HTML/DOCX/PDFs from markdown files in Nextcloud. If we can do video conversion, document conversion shouldn’t be too hard.

Also, there appears to already be a Pandoc PHP wrapper.

An easy option to unlock locked files or directories

I would really love to see a OpenRosa / Open Data Kit compatible server backend to do mobile surveying. It’s a rich ecosystem of tools, but the server compnents are all difficult to setup and maintain. A simple base version that allows to to make forms with xlsx2forms via OnlyOffice and allow submitting data from the ODK app would be sufficient.
Here are some links:
https://docs.opendatakit.org/openrosa/

Icing on the cake would be to have the Aggregate API to manage forms and submissions from QGIS: 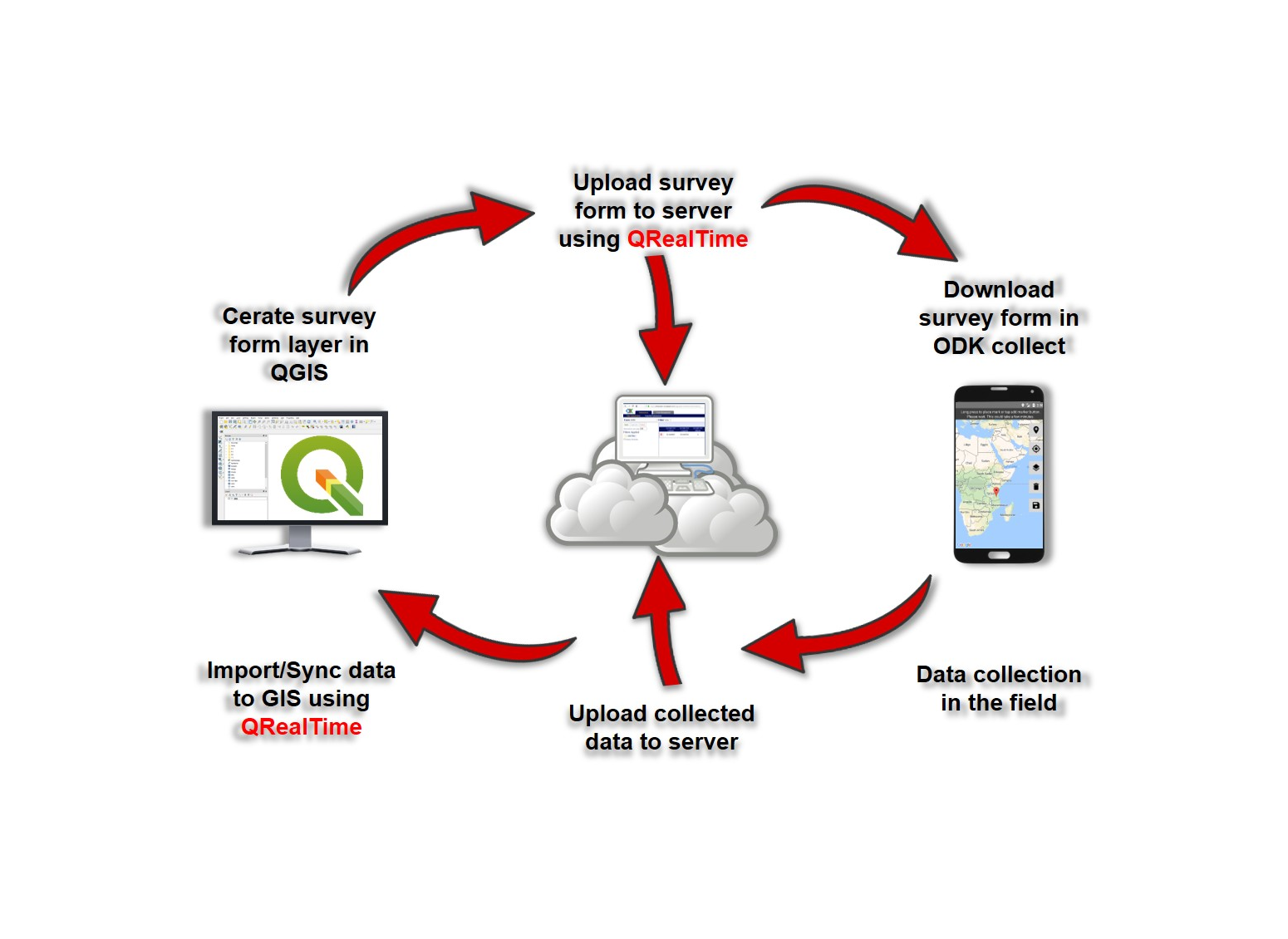 This is a QGIS plugin which enables automatic survey form creation from GIS layers and uploading to ODK aggregate server. User can import existing data into GIS layers or enable sync with regular i...

Edit: there are some previous attempt to implement open Rosa in php: 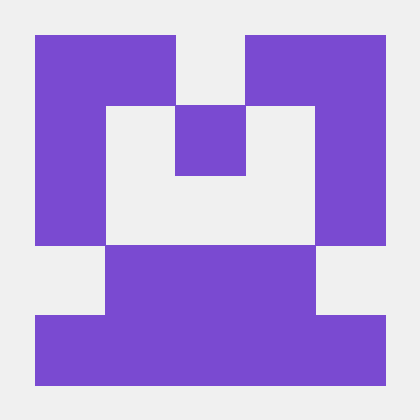 Php version of OpenRosa server for ODK Xml. Contribute to angujo/OpenRosaPhp development by creating an account on GitHub. 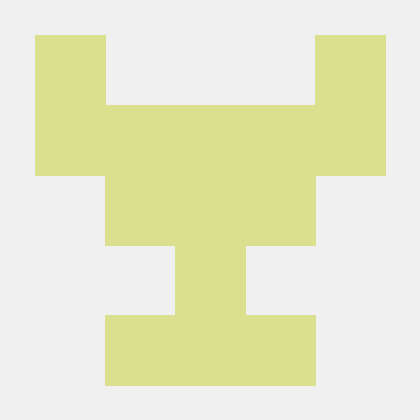 PHP Server for ODK Collect. Contribute to JhulFramework/PHPServer4ODK development by creating an account on GitHub. 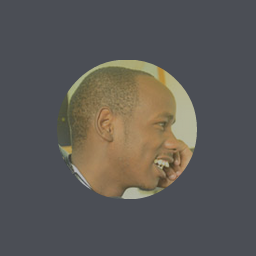 Contribute to ken-muturi/php-odk development by creating an account on GitHub.

I’d love to see a gantt project or at least Task app and Agenda app being related.

I would really like an improved version of the Notes app. I use it a lot but I wish I could use latex and the html tags supported by most markdown editors.

I would really love to see some form of being able to keep tabs on external storage. At the moment we have a NAS for use in the office which people and applications connect to directly via SMB. Nextcloud then opens this up to the remote workers. The trouble is that if someone adds/deletes or modify a file directly then this isn’t easily seen for the NC users (short of creating a text file and waiting for the sync to be performed then deleting it again.

for me the only missing features are:
option for user to reveal password of his shared file or folder .
out of the box option to sync contacts and calendar from exchange server via owa or activesync