The TU Berlin shares its roadmap: making it easier to share and collaborate 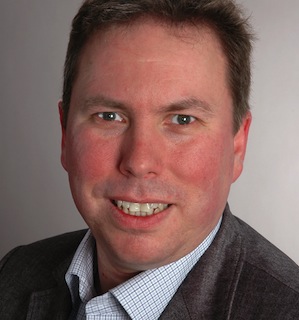 Article by Swapnil Bhartiya, published earlier in German on cloudcomputing-insider.de
Knowledge is power and that power exists in the form of data. Sharing of knowledge is the bedrock of any scientific or research community. Data needs to be sharable among peers so different communities can work together in a collaborative fashion. As important as access to data, equally important is access control; who can or can’t access this data. This has been a big challenge for organization who work together and collaborate online.

tubIT, the IT service center of the Technische Universität Berlin (TU Berlin) offers tubCloud to the users of TU Berlin and several members of DFN (Deutsches Forschungsnetz), a collaboration of universities and research institutions in German.

tubCloud is a file sync and storage solution that’s based on Nextcloud, an open source enterprise file sync and storage project. It’s a competitor to services like Dropbox, which protects users privacy and ownership of data. tubCloud offers standard functionalities that users would expect from commercial services like Dropbox, including data storage and synchronization, online music playback, picture gallery and more. But unlike those other services, data stays at the TU Berlin, under control of its system administrators, under German law. 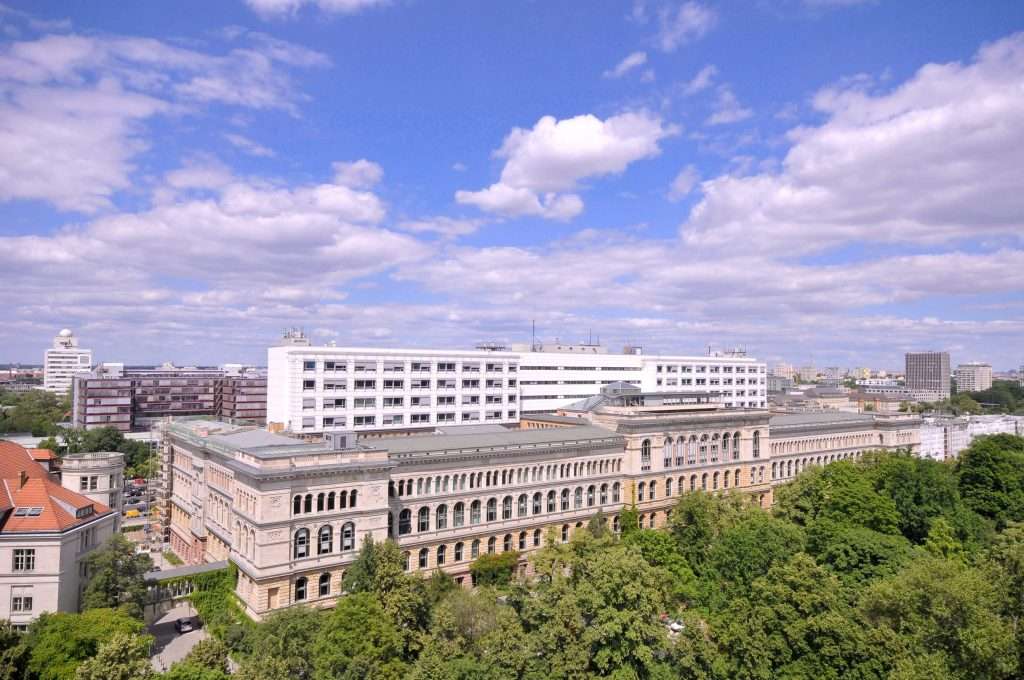 The current deployment of tubCloud is based on Nextcloud 12. Back in 2011, when TU Berlin was evaluating existing solutions, they settled down on ownCloud as it met most of their requirements. In May 2017, when the contract with ownCloud expired, they decided to migrate tubCloud from ownCloud 9.1 to Nextcloud 11.

With that migration, tubCloud enjoyed massive performance improvements, achieving over 38 % lower database load at peak times, which translated into faster service to users.

Most of these files are small 1kb - 2kb files, but these are critical files - text files, which could be research articles, meeting protocols, sample data from research and what not. Then there are bigger files that take up couple of gigabytes, in most cases these are raw data from research instruments,

said Dr. Thomas Hildmann, head of the infrastructure department at tubIT and chairman of the DFN forum cloud-services. At the moment Nextcloud is helping tubCloud manage over 30 TB of data from these DFN members. 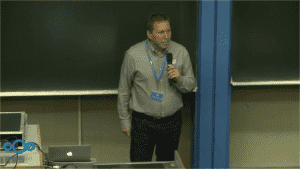 Sharing of this data with other universities and teams within the same organization is critical to DFN members. It allows them to work together and collaborate. At the same time, Germany has some of the strongest data privacy laws in the world, so tubCloud needs to maintain the balance between sharing and privacy. Nextcloud also has these two functionalities - ability to share, and total control over privacy - baked in at its core. They are working on privacy and collaboration features that are not found in even the most popular commercial software, for example advanced sharing and end-to-end encryption. Teams can offer fine grained access control to files, such as expiration of sharing after a certain time, or restrict access in certain regions.

All of that above, while keeping things simple.

When a new team is created, Nextcloud creates a team folder that’s shared with every member that the admin adds to that team. Each member gets the same UI and experience,

At the moment, 90% users use file or folder sharing. That’s the most used feature here and it’s very important for our users to have their files synced with multiple computers,

Online Collaboration: tubCloud has built-in support for plain text editing features. But users can achieve a Google Docs like experience. TU Berlin has been working with Collabora Productivity and some research partners to offer a Google Docs/Office 365 like online collaborative service to tubCloud users. While some research partners will start using Collabora Online, along with Nextcloud in January, TU Berlin plans to start it later this year, as they have to conduct extensive testing before it’s deployed to serve more than 30,000 users.

End to End Encryption: There are certain use-cases where tubCloud users need strong encryption for private or sensitive data that’s mandated by law. On top of the existing on-storage encryption, Nextcloud been developing an industry-first solution to full end-to-end encryption. Their solution allows users to pick any number of folders for complete end-to-end security, something even popular players like Dropbox don’t offer. TU Berlin is looking at this end-to-end encryption solution for implementation in tubCloud for specific, highly sensitive data.

Audio/Video Chat: Nextcloud does have a native audio/video chat capabilities, called Nextcloud Talk, but TU Berlin has not deployed it yet as they are still on Nextcloud 12, which has basic chat functionalities. At the moment, TU Berlin resorts to using expensive, third party tools to offer audio video chats to members. These tools are proprietary and require a totally different environment to run. Native audio visual chat support through Nextcloud will solve many of the TU Berlin’s problems.

It would be nice to have a tool that runs on our OpenStack infrastructure and can be easily combined and so on at the moment these are two worlds,

said Hildmann. tubCloud will get a fully baked in chat support with Nextcloud 13, which has fully matured chat functionality.

Group chats: One of the observations of TU Berlin has been that students tend to use text chats more. TU Berlin is planning to introduce group chats in 2018 so that students can chat with each other. Nextcloud is working on such features in the upcoming Nextcloud Talk release which TU Berlin could deploy to be able to offer a fully integrated solution to users.

Deck & Kanban: tubCloud also wants to offer a tightly integrated project management solution to tubCloud users. At the moment they are experimenting with Deck, which is not yet supported by Nextcloud. But looking at the interest in the project, Nextcloud is looking at putting effort into the project. The current implementation of Deck allows teams to keep track of the projects they are involved with. While the tool has not been announced to the users formally, since its installation, many users have started using it and there are already some feature requests which have been sent to the IT team.

tubFS: TU Berlin is also working on rolling out their own storage file system called tubFS. It’s based on the open source CEPH FS project. The primary reason behind building tubFS is those use-cases where a sync client is not possible to use, for example in terminals where the VM is respawned when a user logs out. Users can’t access tubCloud data, but tubFS solves that problem. It allows users to access data from the front end using Nextcloud or Samba share. From a user’s perspective, there will always be a data directory which looks the same irrespective from which device they access it.

TU Berlin has laid its future roadmap in which they plan to migrate their infrastructure to OpenStack Cloud and other open source technologies. Their vision is to create a single point where all members of TU Berlin/DFN are able to access all of their files from the same place, where they can collaborate and work with each other and be able to do things like collaborate editing, file share, chat and more.