Originally published at: The European Commission praises Nextcloud as a Role Model for the Open-Source Businesses - Nextcloud

Last September, the European Commission published a comprehensive study about the impact of open-source software and hardware on the EU economy. The main breakthrough of this study is that open-source benefits the public good and that it increases technological independence, competitiveness, and innovation in the EU economy. 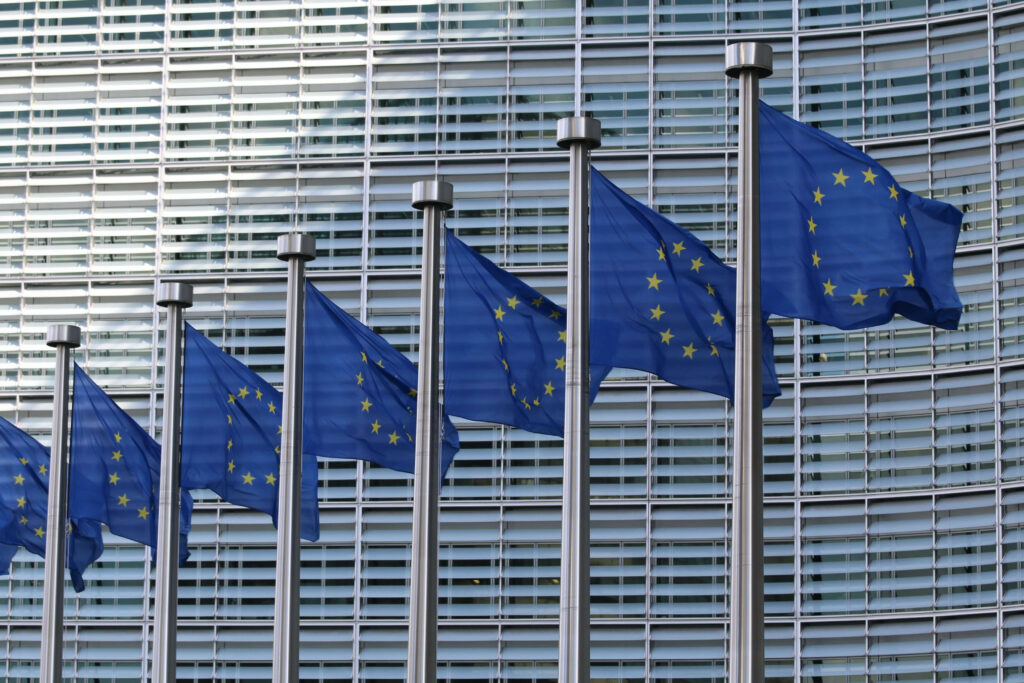 In the “Success Case” section of the Open Source Study (pages 70 and 71), the EC praised Nextcloud as a role model to the entire open-source community. From its founding, Nextcloud has prioritized its developer community just as much as its Enterprise solutions customers. This is because at Nextcloud, we value creativity, innovation, and improvements that benefit our entire user base, both commercial and private. Changes, updates, and improvements are continuously made, as well as new apps being added by an active community of thousands of contributors. These contributors are motivated by a wide range of reasons, from private use to small business, university research, and many more.

“As of 2020, Nextcloud is the most widely deployed Open Source content collaboration platform.”

As the Open Source Initiative states, “Unlike traditional projects that require physical resources, sharing economies are generally only hindered by the number of people contributing to an effort and their ability to acquire and share knowledge.”

The more people that come together, the greater the benefits for all, and at Nextcloud we have thousands of people involved worldwide, motivated and passionate to make change. This has had a profound effect on our projects and shaped our values. It is important for us to share our platform with the community to create the best Nextcloud there can be, for its home users, private customers, and businesses.

“The sustainability of its [Nextcloud’s] community governance model builds on symmetry between contributors and a supportive role of the company for the developer community is a role model for Open Source businesses.”

Nextcloud and European Commission work together

Due to Nextcloud’s large contribution to the open-source cause, Nextcloud and the European Commission work together to spread awareness and improve the means of data privacy in today’s Internet and cloud spaces. Nextcloud has received funding from the EC in regards to the Next Generation Internet Program (NGI), collaboration in multiple hackathons, and the EC is among Nextcloud’s commercial customers.

We invite you to download and read the case study (English) here. Don’t miss Nextcloud as a “Success Case” featured on pages 70 and 71.