How can I move my data to another virtualbox vdi formatted in something more raid friendly like ext4? I have almost 1tb to move.

Not sure how (where) to mount a new vdi or how to best migrate the data. Any and all help is appreciated. Setting this up for friends and family.

I basically followed the directions of these two links, except since the VM runs postgrel I skipped the database part and just did an occ files:scan

HowTo: Change / Move data directory after installation 📑 How to

Snap/Docker/VM Note that the below does not apply to Nextcloud containers/appliances or the official Nextcloud VM from Hansson IT. If you use Nextcloud Snap, follow their official simple instructions: https://github.com/nextcloud/nextcloud-snap/wiki/Change-data-directory-to-use-another-disk-partition If you use the Nextcloud Docker container, the GitHub page might give some hints as well: https://github.com/nextcloud/docker The official Nextcloud VM has the data already located on a separat…

Tutorial: How to migrate mass data to a new NextCloud server 📑 How to

This easy to follow tutorial will show the best practice to migrate mass data, say from an existing NAS (network drive) to a new NextCloud server, effectively and efficiently without wasting upload transfer time which may be a very lengthy process, save power and resources and get up to speed with client synchronization. Audience This tutorial is intended for everyone (beginner to advanced user) User Case You have an existing drive with over 1TB of data that you wish to migrate to your new N…

I found I also had to disable zfs because it was still trying to mount ncdata at boot. Disabling did not work, deleting the ncdata file in the zfs cache did the trick.

Actually, IMHO it’s better to use the built in functions in ZFS to create a “RAID”. You then present two separate disks to the system and create a mirrored pool:

Ubuntu is an open source software operating system that runs from the desktop, to the cloud, to all your internet connected things.

Glad you solved it anyway!

Thank you. My issue though was I have an 8 disk hardware raid 50 array and I was having performance and other problems. Traced that back to running zfs on top of hardware raid. My controller won’t operate in HBA mode which is what zfs likes to see. I’ve read up on zfs and it looks really neat but not the best solution for the hardware I have. Since migrating to an ext4 set up I’ve had flawless performance from the VM and I am running at the full speed of the array when moving files or backing up and the user experiences is better as I am even able to stream audio and video from it. I went the hw raid route because one the hardware was free, a decommissioned server from work and two I am very familiar with hw raid having used it since the UW SCSI days. Given I now have over 20 years of family photos and videos in my cloud I feel most comfortable with a setup I am used to than learning zfs best practices and usage etc. I’ll save that for a home fileserver or other test bed.

To add more disks to a ZFS, you simply just add them in the create command. 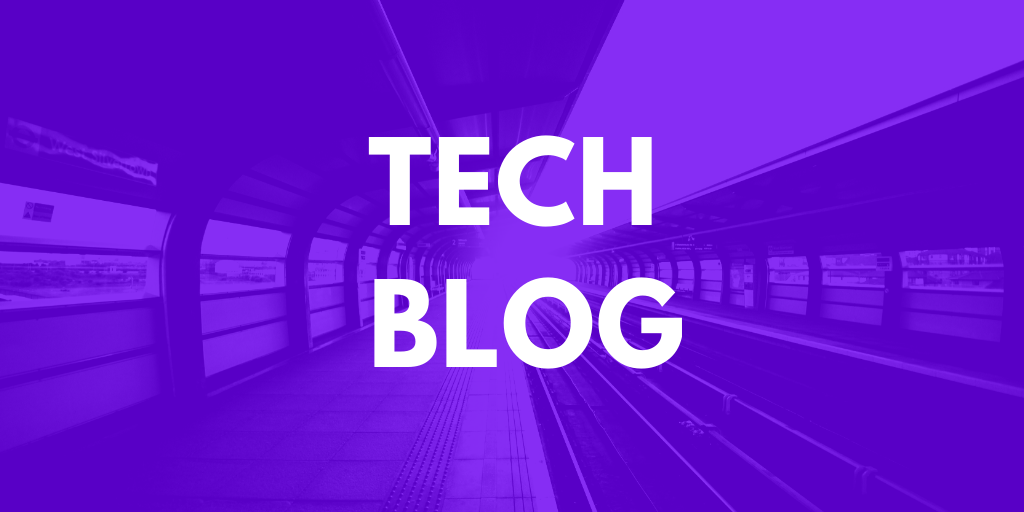