Revive Hackpad with an Nextcloud integration?

Wiki like functionality is something that could fit quite well to Nextcloud, and with the recent final closure of Hackpad on July 19th, see: https://hackpad.com/ maybe it would be time to adopt that project as a Nextcloud app? It has been open-source for a while after Dropbox aquired it, but with their push to DropBox Paper (https://www.dropbox.com/paper/ ), not too much further development happed. Never the less it is still worked on, see: https://github.com/hackpad/hackpad

While it can’t become a core app due to node.js dependency, it could never the less be a really nice addition to the Nextcloud ecosystem as it really fits into the overall collaboration idea, see:

Edit: There is also a Fork called Stekpad: https://stekpad.com/ (actually not so much a fork as the project still developing it).

An short term alternative could be modifiying Ownpad to use this wiki like Etherpad plugin: 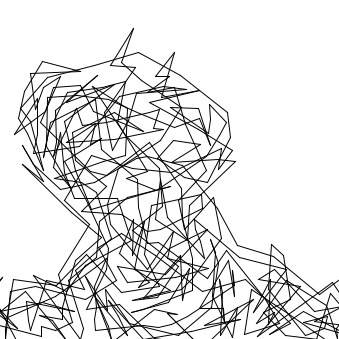 A similar project to hackpad or etherpad(lite) is HackMD (GitHub)

HackMD only requires Node.JS (and some database), It’s pretty easy to set up.

This ticket on their tracker aims for integration, but a little different (more like backup of pads to nextcloud/owncloud): https://github.com/hackmdio/hackmd/issues/245

Oh, that’s pretty cool. In fact probably better than the old Hackpad code that partially runs on Java.
Hmm, but no WYSIWYG editing? I like markdown, but most of my co-workers probably not so much

Not at the moment, no. There’s a ticket for that, too. I don’t believe it will be added unless someone contributes it, though.