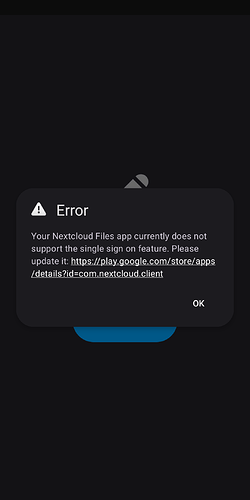 Just to add that Battery Optimisation does not run for the “Nextcloud” app (I read somewhere this may be a workaround).

There was an issue opened on GitHub, only for other apps. I just want to mention that I am not using a dev version.

I hope there is someone who can help with this.

It is working now. It was my mistake - I WAS using the developer version of Nextcloud but, as the icon in the drawer, and on the home screen is missing the “DEV” sign (this shows before installing the app, in the F-Droid store only), I assumed I was using the standard version of the app. 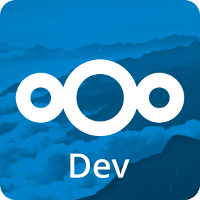 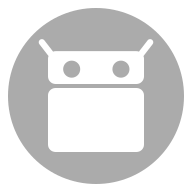