Today we are very proud to officially announce the Nextcloud Education Edition, developed in collaboration with Moodle, DeiC, regio iT, the TU Berlin and Univention. 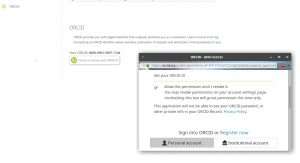 ORCID logging in for Zenodo[/caption]

Now you know who’s who, so let’s talk about what the Education Edition brings.

The need for secure, self hosted cloud collaboration solutions in the educational and research space is growing. The Education Edition positions Nextcloud as the most integration focused solution in this market.

The Education Edition is essentially a collection of apps for Nextcloud 12, available with Nextcloud 12.0.1 released today. It delivers the kind of features schools and educational institutions need, like Moodle integration, SAML authentication and more. Here is a list of the apps included: [caption id="attachment_2797" align="alignright" width="300"] 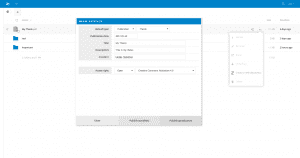 Apps marked with a * were specifically developed as part of this collaboration between Nextcloud and these partners over the last year. The Moodle integration requires installing an app on the Moodle side, adapted from work done by Moodle community members and the University of Muenster. It then offers users the ability to access files from Nextcloud, adding, removing or sharing them from within Moodle. Moodle Pty Ltd will work with us on making this integration a standard feature of the upcoming Moodle release later this year. We also are working with the other partners on more capabilities that will enhance the Education Edition. For example, our Global Scale initiative will be very interesting for many large institutions.

Of course, all the apps are fully open source and can be installed by any Nextcloud users as they are simply part of the nearly 90 apps currently in the Nextcloud app store! And, in the other direction, Universities and schools that, for example, need full text search, SharePoint external storage, Online Office or Audio/Video calls can install the respective apps with just one click! 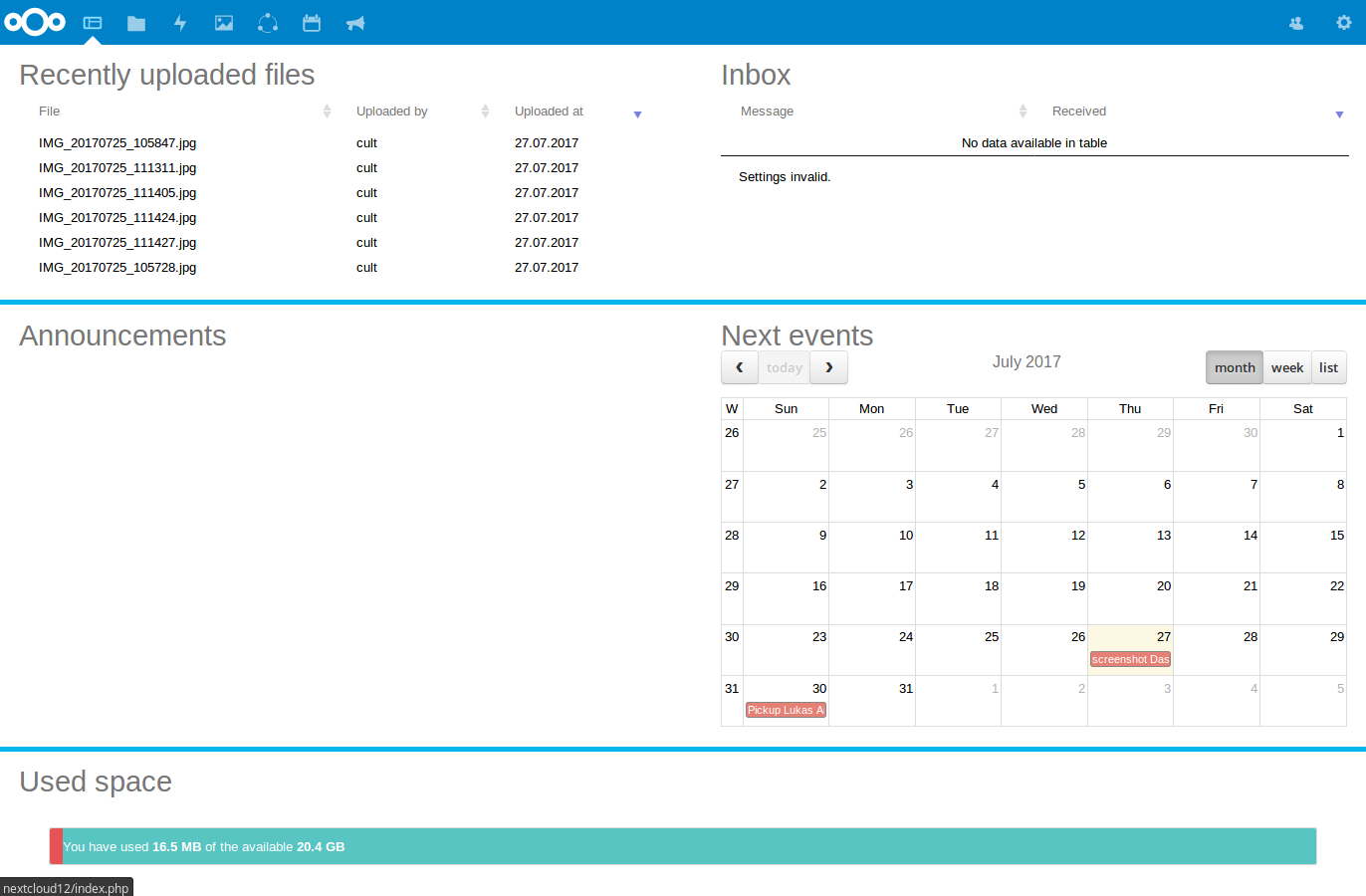 CERN-logo.jpg601x600
We could write a blog about each of these apps! The Zenodo app, for example, lets you easily upload papers and other data to the very cool Zenodo research network, storage of which is handled & co-funded by the European science accelerators (get the joke?) CERN. The Dashboard app has been initially developed by regio iT and is already used at over 120 schools in Europe to give students and teachers a quick overview of what is going on with their files, calendar invitations and so on.

We are looking for feedback from universities, schools, research institutions and others on this initial version to direct our future development.

For now, we'd like to share some quotes from our partners and let you explore these apps with the links in the list above. If you're not yet a Nextcloud customer, note that universities can take advantage of our special ​GÉANT pricing. We also have special education prices for Collabora Online Office! You can contact our sales here.

I'm excited about the Moodle integration in Nextcloud as part of the Education Edition. We're looking forward to co-operate with Nextcloud on deepening the integration and offering a powerful education and research solution to our users.

Integration with applications commonly used by universities is what sets Nextcloud apart from the competition. The Danish universities will deploy the Education Edition to benefit directly from these capabilities. It continues to be a delight to work with Nextcloud on the next generation file sync and share technology in the educational and research area!

Nextcloud provides a powerful base to build additional functionality on. We will continue to extend our product, going beyond what an ordinary cloud can offer.

We are looking forward to the capabilities in the Education Edition. Since our successful migration which brought us a 38% decrease in peak database load and a much more responsive user interface, we're planning to move forward with new versions to benefit from the innovations brought to the market by Nextcloud

-- Thomas Hildman, head of IT operations at TU Berlin

The Nextcloud Education Edition is a perfect fit for a wide range of organizations in research and education. Univention provides a powerful, reliable and easy to administer solution to deploy technology like Nextcloud in schools, universities and other organizations for building up an open, scalable and secure IT infrastructure. So we're happy to work with Nextcloud on bringing their product to this market.

You can find more details and information in our formal press release.

This is a very good news. I am so happy about it!

From my point of view, it is necessary that students and teachers can work with the same Office application in both systems.

Thank you for the fast and friendly response.

We have a real interest! Who will do the implementation? Will it be done by the end of the year?

Thank you for the fast and friendly response.
We have a real interest! Who will do the implementation? Will it be done by the end of the year?
Jan

Which one of the two do you need, Collabora Online in Moodle or Office 365 in Nextcloud?

Well, building in Collabora in Moodle would require work on the Moodle side - I can’t judge how much that would be but I would be surprised if it can’t be done before the end of the year. Having Office 365 work in Nextcloud we’d have to look at - but we’re halfway the year so it should also be doable.

But in both cases, it requires a dedicated group of volunteers or somebody to pay for it. At least in our case it isn’t on our roadmap and we haven’t had any customer demand yet so it won’t come unless it is a project for a customer

we made our decision. We will use Nextcloud and CanvasLMS. CanvasLMS is the learning management system with the highest growth rates worldwide. There is an open source version and a commercial version.

We still need the following developments:

We try to find

I may be able to help with software development part. Contact me if still interested.
Thanks
Tim

A post was split to a new topic: Help & suggestions (CN)