Originally published at: Nextcloud is the platform of choice for OpenArchive – dedicated to protecting media freedom – Nextcloud

Save (Share · Archive · Verify · Encrypt) is a new mobile media app designed by OpenArchive to help citizen reporters and eyewitnesses around the world preserve, protect, authenticate, and amplify what they’ve documented.

The app is available for free through the iOS App Store and Google Play and fills the urgent need for an alternative to mainstream technologies: one that enables free, reliable ways of sharing evidence of human rights abuses and breaking news in ways that are easily accessed and managed.

Citizen journalists and eyewitnesses often risk their lives collecting essential evidence of human rights abuses. Save empowers them with the tools necessary to collect crucial evidence in an effective way, as well as preserve and share sensitive mobile media, all while protecting their sources, and themselves, from surveillance, censorship, and prosecution. 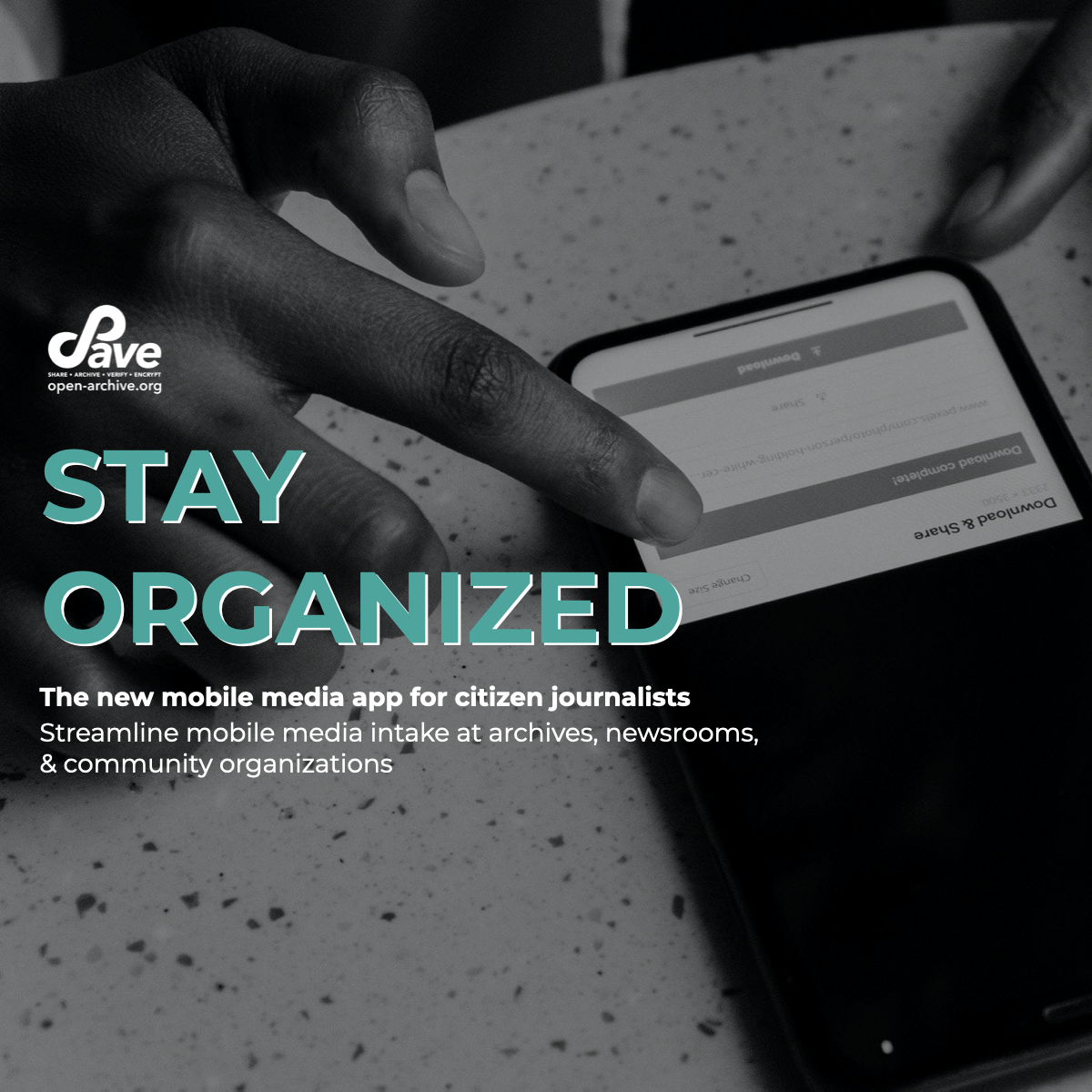 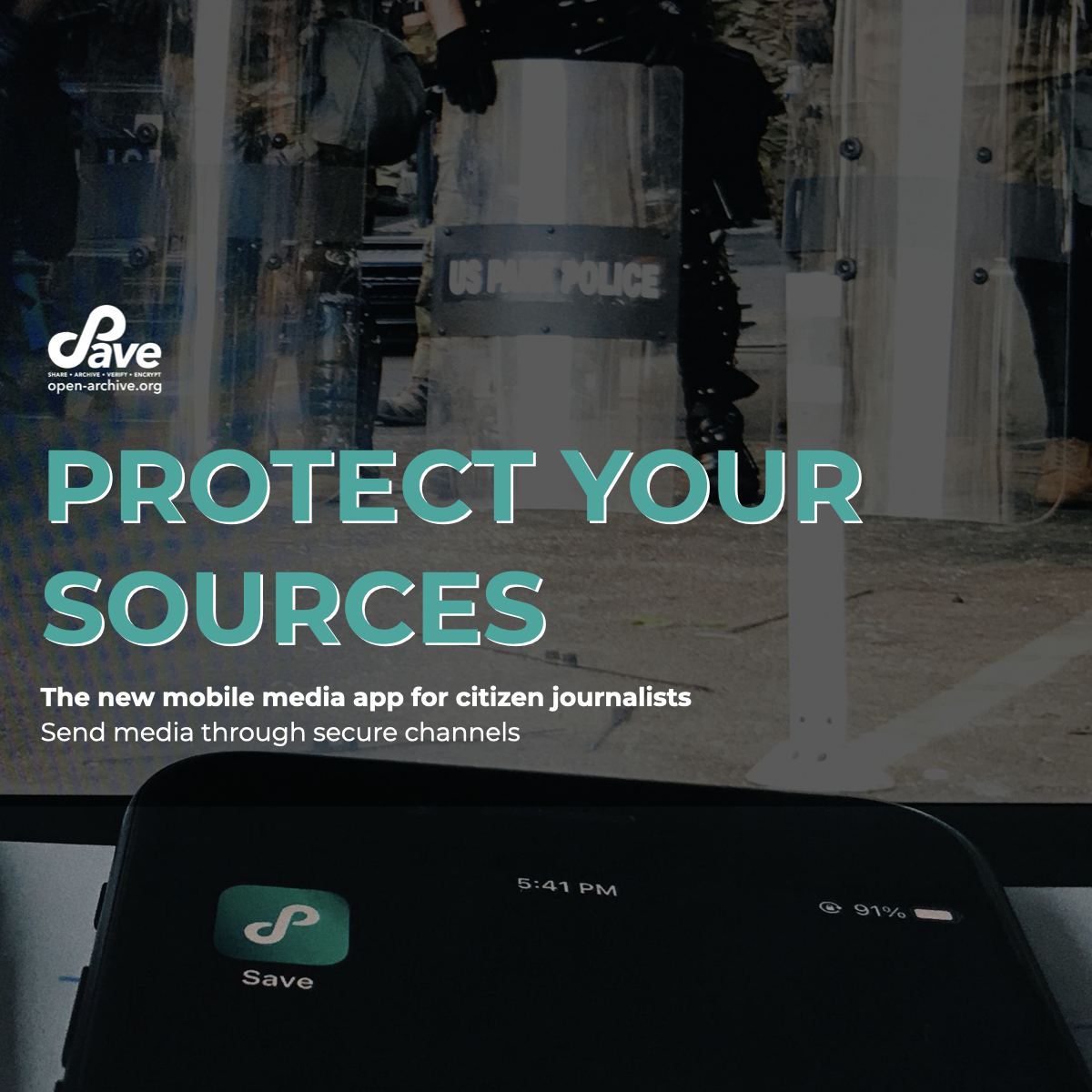 Save helps people keep mobile media safe and organized in the long-term by saving multiple copies on various secure servers that are not controlled by corporate interests. With Save, people can decide how they want to store their media files and choose between uploading them to the publicly-accessible Internet Archive, or to secure private servers, such as Nextcloud.

OpenArchive chose to include Nextcloud as one of our destinations for mobile media because it offers self-hosting, prioritizes encryption, and has a consistent privacy policy. These are cornerstones of good privacy and security practices. The technologies we’ve incorporated into our Save app helps to ensure that media files are stored and shared safely. Moreover, Nextcloud is easy to use, both remotely and locally.

With the Save app, people can also contextualize the media via descriptive fields, add a Creative Commons license, and authenticate content with cryptographic hashing and proofmode, before sending it over Tor) and TLS to almost anywhere. The app also captures critical metadata like notes, people, and locations with each upload. That way, people can better verify their media in the future and use it as evidence.

Nextcloud incorporates many features that the human rights communities prioritizes, including:

OpenArchive is a veteran research and development organization dedicated to the ethical collection and long-term preservation of mobile media. They conduct research and collaborate with human rights defenders and at-risk communities to create responsive, secure, and ethical archiving technologies for mobile media.

Install the Save app for Android and iOS, it’s always free and open-source.