When i left click the nextcloud icon in the taskbar, the interface opens upside down.

in this case we’d need more info about the affected systems.

I really have no idea what you want to know. I have two Windows 10 installations. One is a Notebook with the newest 2020 Windows 10. The other one is a VirtualBox VM with Windows 10 v1909.

Both systems have the same problem. The interface opens upside down when single left clicked in the taskbar. Right click -> settings opens up the interface correctly as i know it from previous versions of the desktop client. Both systems had many versions of the nextcloud client installed which was always updated when new versions had been released. The upside down problem of the interface was first introduced when the client had its latest facelift. I dont know which version 3.0 maybe.

My daily driver, a linux based system, never had these problems.

I have the same issue.

I found a workaround that works for me: when using the context menu over the symbol on the symbol bar the settings window appears as expected. 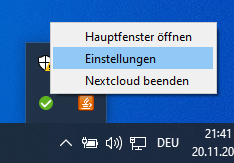 I have the same issue. On Nextcloud Desktop Client 3.1.1. for Windows.
Mine is also a virtualized Windows10. Over virtualbox Ubuntu host. 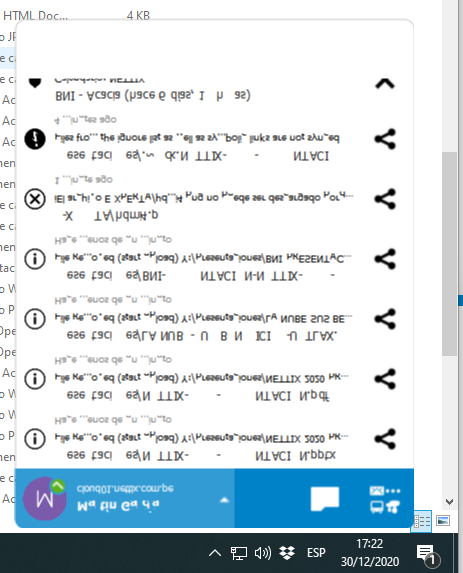 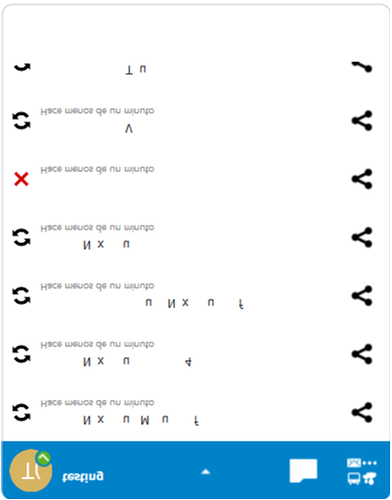 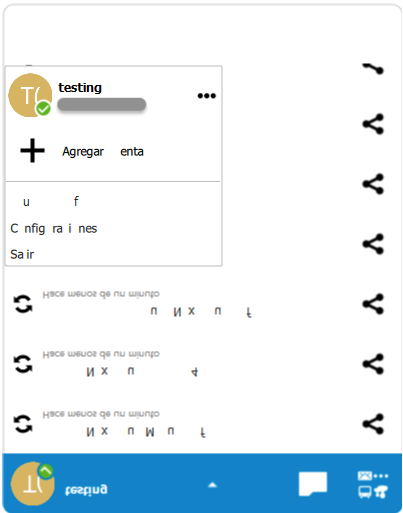 Please submit a bug report (if there isn’t already one): Issues · nextcloud/desktop · GitHub