While the Nextcloud Conference is not yet over, we wanted to do a quick recap of the last few days. Over 200 people have participated in the Nextcloud Conference during the days of our coding marathon as well as our program with keynotes, talks and workshops during the weekend. Monday, about 50 enterprise Nextcloud users followed a program of talks at the Enterprise Day while until Thursday at the university, about 50 people continue working on Nextcloud. We did a group photo on Saturday, shortly before the keynote by Linus Neumann, which you can see below! 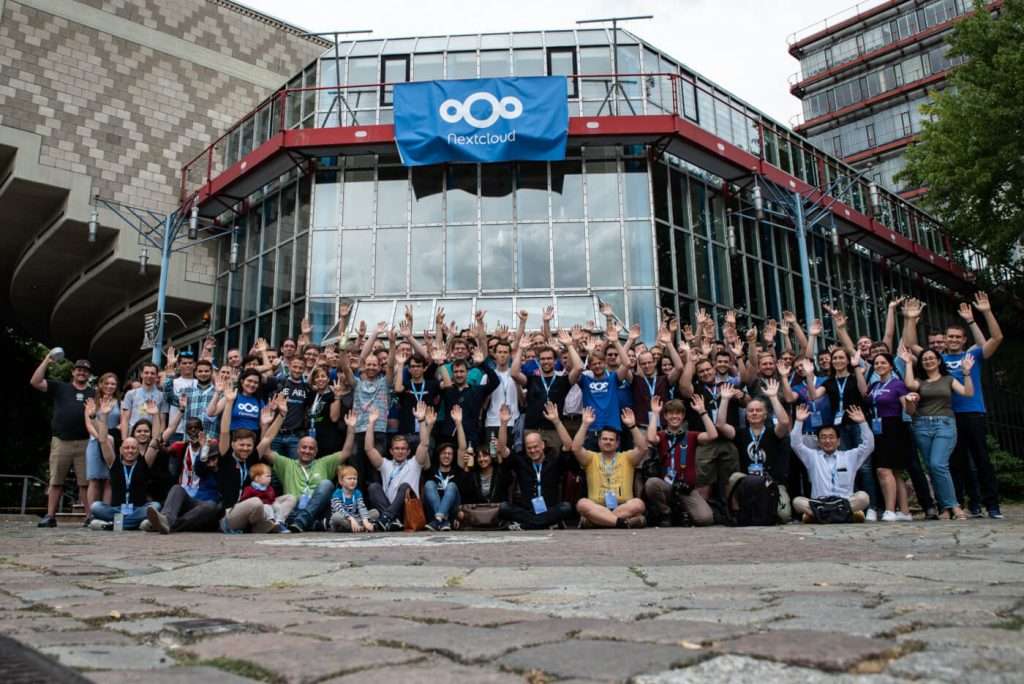 This weekend had three major announcements during the Saturday opening keynote by Frank Karlitschek. First, we presented Nextcloud 14, a release that pushes Nextloud even further ahead in the self-hosted online collaboration space. It introduces unique security measures like Video Verification and Signal/Telegram 2FA support, it has many new or improved collaboration abilities like adding a note to a share and new GDPR compliance tools and much more. [caption id="attachment_4493" align="alignright" width="300"] 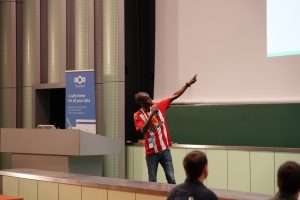 Kevin on Nextcloud contributions[/caption] You can learn more about the big improvements in our announcement blog!

Nextcloud on millions of routers in Japan

Our second announcement was about our partnership with NEC, which will bring millions of routers will be equipped with Nextcloud, bringing secure, federated and private file exchange to millions of users in Japan. Learn more in the blog post!

Last but not least, we announced that it is now simpler than ever to sign up to a Nextcloud provider: fire up one of our mobile apps (coming to Desktop too, stay tuned!), choose 'sign up with a provider', give your email and choose a password and you can begin to upload and sync your files! Learn more in our blog, read about our vision on nextcloud.com/yourdata or get started right now! (direct link to playlist) [caption id="attachment_4491" align="alignright" width="300"] 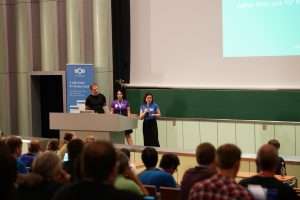 Lightning talks on the move[/caption]

This was just the first keynote talk! We proceeded with a series of lightning talks on a wide variety of subjects, from Pew pew sounds and mothers-in-law and the Nextcloud desktop client to how to undo a ransomware infection. We will work on getting the talks online as soon as we can!

After lunch, which consisted of excellent, Mediterranean-style vegan food, and a group picture, we continued with our second keynote by Linus Neumann on the subject of Digital Sovereignty. We don't want to withhold from you that he noted that any German watching this and hearing something truly new should be at least slightly embarrassed - let us know in the comments if he was right or not!

He called us a ‘reputable audience’ - we leave that one there for you as well. You can watch the keynote below or on YouTube, we’re sorry for the low volume, there were some audio issues in the room!

After the second keynote we proceeded with a series of workshops - of which we have no recordings and only few pictures. We can tell you the workshops were extremely popular, with many rooms overflowing - a good reason to come next year and register in time! [caption id="attachment_4490" align="alignright" width="300"] 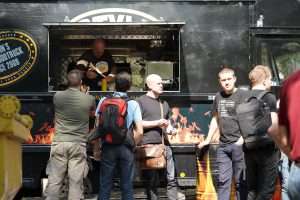 Sunday we continued our weekend program. Sadly, audio issues in the morning forced us to do a switcharoo on the schedule, doing the workshops in the morning and moving the keynotes and lightning talks to the afternoon, after lunch. That lunch was a burger truck outside, satisfying the meat cravings caused by the vegan food on Saturday but still providing meatless options of course.

The opening keynote by our South African visitor, NWU systems architect Hans Erasmus was about how Nextcloud came to the rescue at the North West University. We learned how Collabora Online and Nextcloud enable thousands of users to work on-the-go and in the certainty their data is secure. His keynote was followed by a cool announcement by IndieComputing which will make available some very cool Nextcloud devices. Their two options: 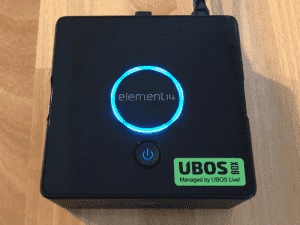 You can learn more and order them on indiecomputing.com!

Then we had another track of lightning talks - stay tuned for the videos! We ended the program with an amazing keynote about our RGSOC project last year and what happened after.
[caption id=“attachment_4489” align=“alignright” width=“300”] 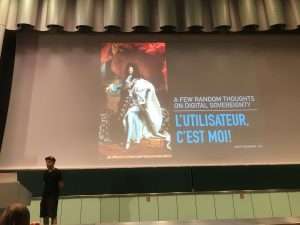 Monday was our Enterprise day, with a series of talks aimed at large enterprise users, sharing knowledge and giving them a chance to mingle with each other and some of our engineers. We had about 50 visitors from large organizations and good discussions about the direction Nextcloud development takes. The evening ended with drinks and good food at Bar Babette, the last week this famous bar in Berlin will be open.

We're still up and running the university continues hosting our hack week until Thursday! You are still 100% welcome to hop by and join discussions about the upcoming release or just get started with Nextcloud contributions.