An AppImage bundles an application and everything it needs to run that cannot be assumed to be part of all target systems. I have created an experimental Nextcloud client AppImage and sent a Pull Request in the hope that the Nextcloud project will consider making an official AppImage for Linux.

An AppImage is now being generated for each build on Travis CI.
The link can be found in the Travis CI build log.

(Edit: Link removed since @rullzer is providing an official one now.)

Providing an AppImage has among others, these advantages:

Thank you for working on this. Nextcloud-Client installation (and ownCloud for that matter) have always been a hurdle for end users. Honestly, sometimes it is a complete pain to install the client. An AppImage is a logical solution to 99% of the issues here, and it will help ensure it easy for all end users to install.

Thanks again, this is great work. 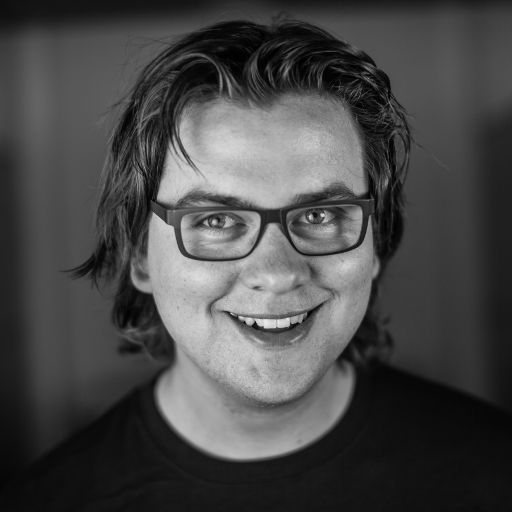 Already back in October of 2016 probonopd made an AppImage for the Nextcloud Desktop Client. I must admit that back then I did not immediately try it out since I just run the client from source. However, this has changed over the last few weeks as we...

While I embrace the appimage idea - thanks @probonopd - I became totally desillusioned after trying this linux nextcloud desktop client on Debian Jessie+. It may not be directly linked to this appimage, but the client simply can’t sync all of my files (to a new local sync folder for this client). Dozens of sync errors… I had to disable sync for a bunch of folders, to be able to sync a big part of my files, and it still comes with sync errors.

Now - when stopping nextcloud client and restarting the old owncloud client, everything syncs well (in it’s own folder). I’m really on my nerves, wth can’t we simply use a linux desktop client without all those hassles…?

Sorry, I had to blow some steam off…

That’s exactly what we are working on here…

You are realizing that you downloaded a prerelease of a beta to “help test it”?

In any case, thanks for your feedback which will certainly help @rullzer to investigate the issue.

Hi @probonopd - well, I do realize it now

Again - thanks for your efforts.

edit: Depth of path challenge maybe? Could that be packaging method dependent?

The appimage doesn’t add an icon in the App Launcher on Kubuntu. It is possible to fix this it can be started in the usual way. Also If users want to remove the application, is there an easy way? Or an alternative way to install the Nextcloud client on Linux that works as well as the Windows client. Appimages are a pain for non IT people. The Nextcloud client should be easy for everyone.