The Pdf viewer is superb and know thats not and answer.

I know you already bought a certificate, but could you not have simply tested with the snakeoil certificate?

Probably could have, but it was cheap, so I’m not out all that much, and I expected it to just work, so I didn’t want to do the certificate shuffle later. Come to find out I could have gotten a Let’s Encrypt certificate for free, Doh!! Unfortunately the Docker image won’t run on a raspberry pi… At least now I’m ready for it if/when a compatible Docker image is released.

I was able, however, to install Documents by copying the app/Documents directory from NC10 over to NC11, modify appinfo/info.xml and set max-version to 12. Then go into Apps and Documents will show up in the Not Enabled category. It’s not perfect - you can at least preview documents, but editing does not work. That, for now, is enough for me. Hope this helps somebody until there is a better solution.

Thanks for replying. I picked up a couple of tidbits I’d been banging my head about, particularly the name of that new free cert site you mentioned, Lets Encrypt.

I take it you’re not keen on creating your own docker image for pi? Docker confuses the crap out of me for some reason.

4 posts were merged into an existing topic: OCR and (hardware) scanning

7 posts were split to a new topic: OCR and (hardware) scanning

does Nextcloud have a wiki facility such things, like Cyanogen or Linux Mint?

It’s sort of like a wiki, since you can make changes and submit a PR on github

I don’t understand why the focus of this thread went from the Documents App to OCR.
I want to update to NC11, but since the Documents App isn’t there i can’t do that right now (for me collabora is not an alternative, too much overhead e.g. need for docker, too complicated to install).
Please bring back the Documents app or at least state why it is not possible.

Was hit by surprise as well. Could you maybe at least raise a warning with confirmation, when you upgrade and an app will not be available afterwards. Would have spared me some annoying rollback operations

Collabora seems not to be available for ARM processors (Raspberry Pi?), or at least, not in a dockerised version.
In the absence of Collabora docker for ARM architecture, is there a viable alternative that will enable editing LibreOffice and Microsoft Office documents?

Having said that, I am very deliberately moving towards writing everything in plain text such as MarkDown!

why it is not possible.

It is entirely possible, once someone maintains the codebase.
As it’s a plugin and not a core function, it requires someone with knowledge to keep it up to date.

I am also stuck with Nextcloud 10 and can not upgrade to Nextcloud 11 because the Documents app is not available.

I do not want to use Collabora Online. Is there any other alternatives? or any ideas if the Documents app will be one day available again in Nextcloud 11?

someone maintains the codebase

it requires someone with knowledge to keep it up to date

Thanks for explaining the problem. I understand now that it is not available anymore because nobody is maintaining it.

This is quite a blocker because a lot of people including me is not upgrading the Nextcloud 11 because the Documents app is missing.

Just to explain the background:

The documents app was based on WebODF, a 3rd party library which is unmaintained since essentially late 2015: https://github.com/kogmbh/WebODF/commits/master
Also, it was just able to do documents. No spreadsheets, no presentations. Which people asked so often about and which is important if we want to provide a real alternative to Google Docs and the like.
As much as we would like to, we could not have put the resources into maintaining the library on our own and then developing new features on top.

Now Collabora Online is done in collaboration with Collabora (the folks from LibreOffice). It’s well-maintained by an established company. This is perfect since we can simply integrate it.
Of course there are a bit more technical requirements, but this is the only workable solution at the moment.

All of you are very welcome to contribute to make the whole process easier and improve Nextcloud for everyone – get involved.

Of course there are a bit more technical requirements

Are you kidding me? Thank you for your detailed explanation but this sentence is a bad joke.
Collabora is not usable for nearly all Nextcloud users on a Shared Hosting plan.

Are you kidding me? Thank you for your detailed explanation but this sentence is a bad joke.Collabora is not usable for nearly all Nextcloud users on a Shared Hosting plan.

I know that, and sorry about that. But WebODF is simply not maintained, so it’s not viable. You are very much welcome to continue maintaining it or getting someone to do it: https://github.com/kogmbh/WebODF

Personally I only used the Documents app mostly for viewing documents in the browser, rather than downloading them and opening in a doc editor. More recently I tend to save docs as both original and PDF, then I can open the PDF to view and download if I want to edit.

I’m not keen on running docker (I have a full LXD environment and more than happy to run collabora in that if was officially installable outside of docker) so I’ll likely wait until the ONLYOFFICE app arrives now.

I keep wondering if the Markdown Editor could solve the issue for some of the people writing here.

The addition of PDF exporting capability would be an extra bonus!

There are already two github issues about it: 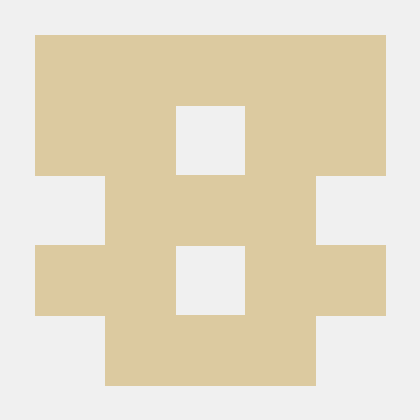 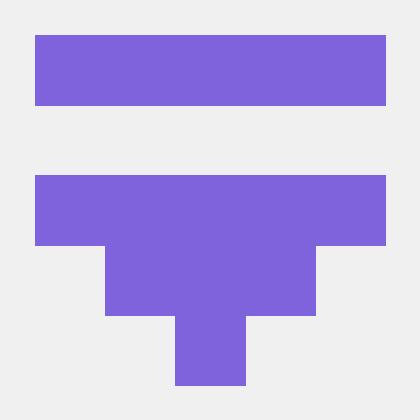 The docs feature was dope. I hope it will return in the future. I simply have no plans on wasting another public ip for a collabra server.