Hello , short question in the round.
Is it planned or even possible to integrate the signal messenger into Matterbridge?

It would be great if this could be done

Had a look, but it sounds like Moxie the Signal dev is against federation: 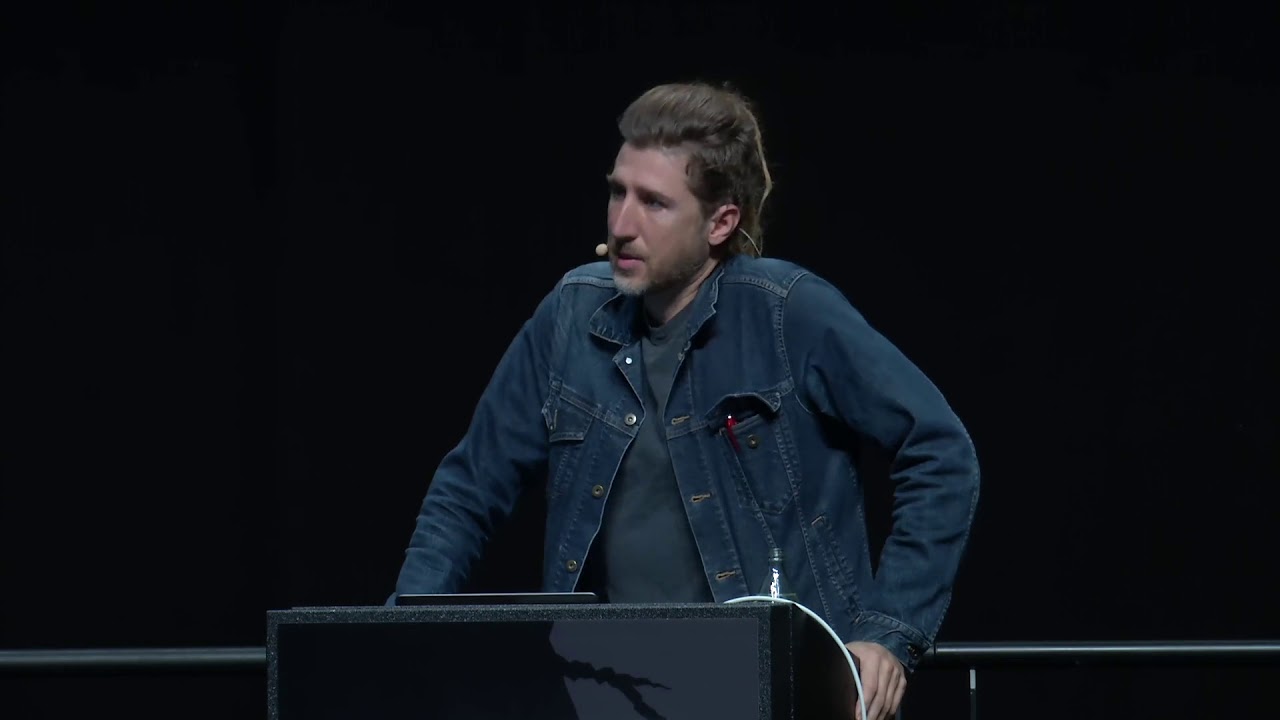 So without forking the open source Signal client and Signal server it won’t be possible imo.
Still hope he changes his mind some day or someone starts maintaining a fork.

Matterbridge isn’t federating though, but rather a bot-bridge.

It could work in theory, but right now there seems to be no good & license compatible Golang Signal library that would work. Also given Signal’s hostile stance towards 3rd party clients, it would be likely to break at any notice.

If anyone wants to contribute code to support for a new bridge, feel free to open an issue about this. I'll be...

P.S.: The above video is full of mis-information and you should rather use XMPP or Matrix.