Irony: Dropbox saved 75 million by moving away from cloud hosting 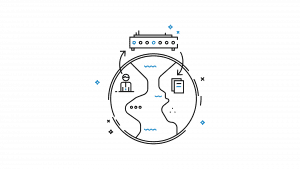 Dropbox, in its S1-statement last Friday, showed it reduced its operating costs by nearly 75 million over the next two years by moving storage away from Amazon onto its own infrastructure. Cost savings are only one part of why moving away from cloud storage can be beneficial, but it is a significant driver.

Dropbox is described by Geekwire as:

once the quintessential cloud success story, a startup that built a massive user base and brand presence thanks to its use of Amazon Web Services

When this company finds out that a well understood compute and storage problem is more cheaply solved on their own infrastructure rather than a public cloud, any business leader should wonder about their own needs and what is cost-effective. Indeed, unpredictable, quick moving and irregular needs offer an area where public clouds have large benefits. But the bigger an organization grows, the deeper its understanding of what drives its compute needs and the more cost-effective it becomes to host those in-house. If needed, perhaps, with a dash of public cloud overflow for those busy days or special needs. Only, of course, for non-sensitive data!

You can read many more details on the epic story of Dropbox moving to its own data centers in this story on wired.com - including details like a move from Golang to Rust due to the formers’ memory footprint, and more. 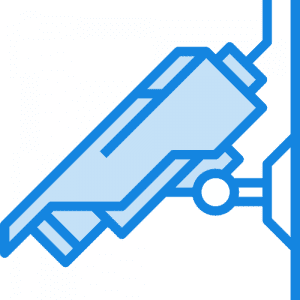 Typically, security costs are vague and hard to calculate. But the recent Meltdown and Spectre bugs in commonly used CPU's, which have allowed hackers to breach the security of containers since before cloud was even a thing, had a profound and direct impact: decreased performance of public clouds. The Register reported on several customers noticing sizable performance impact from the patches, resulting in higher costs. If you pay per minute or hour, a 20% performance hit means tasks run longer and cost more.

Of course, that is entirely on top of those hard-to-calculate costs of data breaches, soon to be increased by new regulations like the GDPR.

The picture this paints is one that shows the much heralded cost benefits of cloud computing to be not as certain as some thought. While some workloads, especially those that are very variable and unpredictable, most certainly benefit from being executed on the infrastructure of big players like Google, Amazon and Microsoft, others don't provide much of a cost benefit and, more importantly, create security and compliance risks. A thorough analysis of costs, benefits and risks is crucial to determine what the right choice is.

Today indeed is a day full of irony. Microsoft is more protecting privacy than most of western goverments regarding to this article: 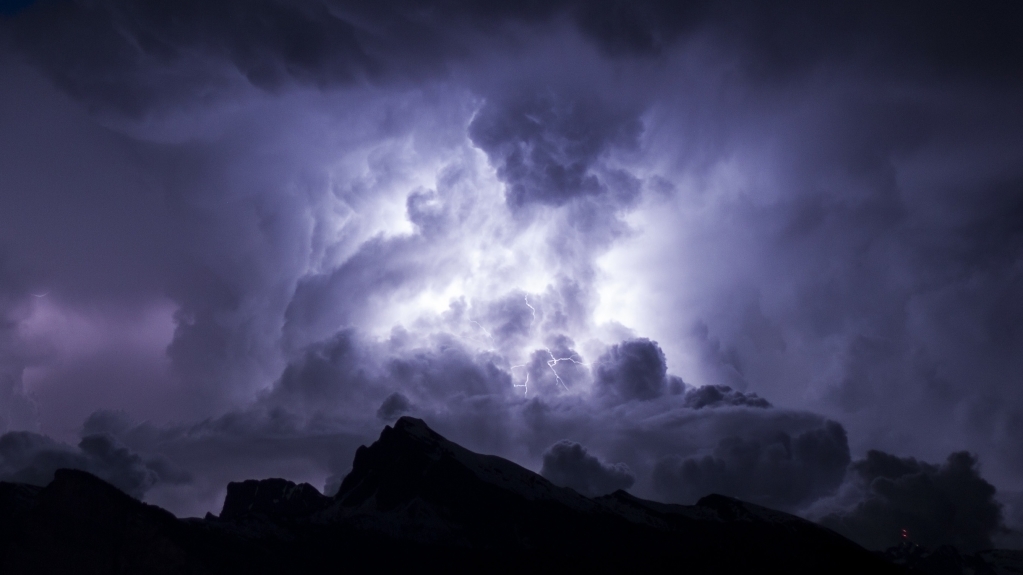