I see that iOS has a ‘Save to’ for Dropbox and pcloud but does not have a save to Nextcloud which would simplify its use on iOS. Is this something that is likely to be added?

I think most apps allow to export to Nextcloud. You may need to “enable” it from within the app you want to export from. If you do, you will get a possibiltiy to select location. If you chose option “Save to Files” you can even see the the Nextcloud folders from within Apples Files app.I have iOS 12.
And this is what it looks like from within the iOS Files app, Nextcloud is integrated: 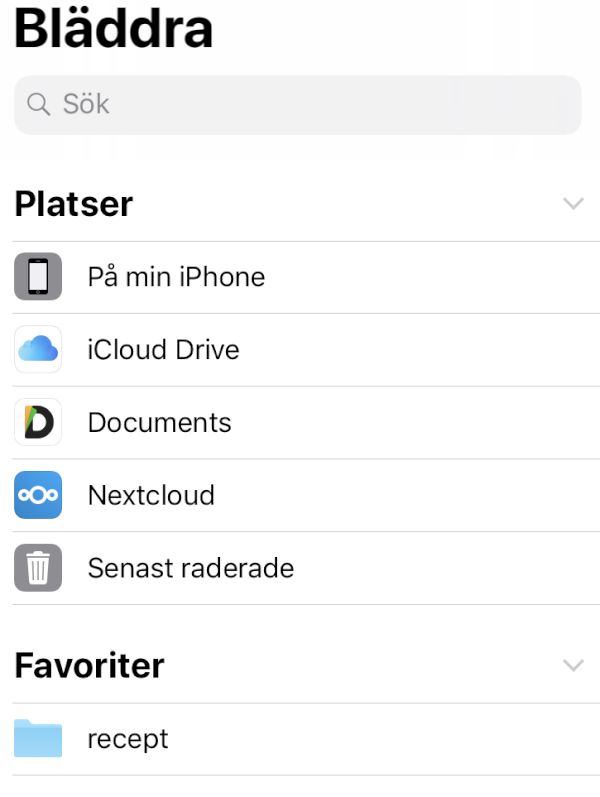 So, to your question. Some certain kind of app that you have problem with?

I have not found that to be the case. Of course, one can save to Nextcloud via the Files app but that is an extra step or 2. Pcloud somehow appears in most of my share menus and I wondered if NextCloud could do the same. As to which apps, most do not have a direct save to Nextcloud, including Photos as one example of many.