I’m not sure what the issue is exactly, but the Nextcloud app on iOS doesn’t seem to behave like other file providers. There’s limitations such as the lack of support for Folder Bookmarks. Now with iOS 15 there’s no way to have the Shortcuts app interact with Nextcloud at all because the Files provider is greyed out.

I can’t be the only person who likes to automate file management. This has been an issue for years and I was hoping I could get someone to explain why the Nextcloud app just doesn’t work as expected. Is there a fundamental limitation in the Nextcloud system that doesn’t allow for this kind of interaction? I know it’s not a network thing because SecureShellfish is an SSH client and works as expected.

In iOS 14.8 shortcuts, I can’t directly open Nextcloud either, but if I go on scripting and chose the first point “Open App”, I can open Nextcloud. For you that is a new issue on iOS 15?

The new issue that I have is that my shortcuts that save a file can no longer save to Nextcloud at all. This would be less of an issue if the Nextcloud app would have its own actions, but it doesn’t.

try to restart your iPhone. 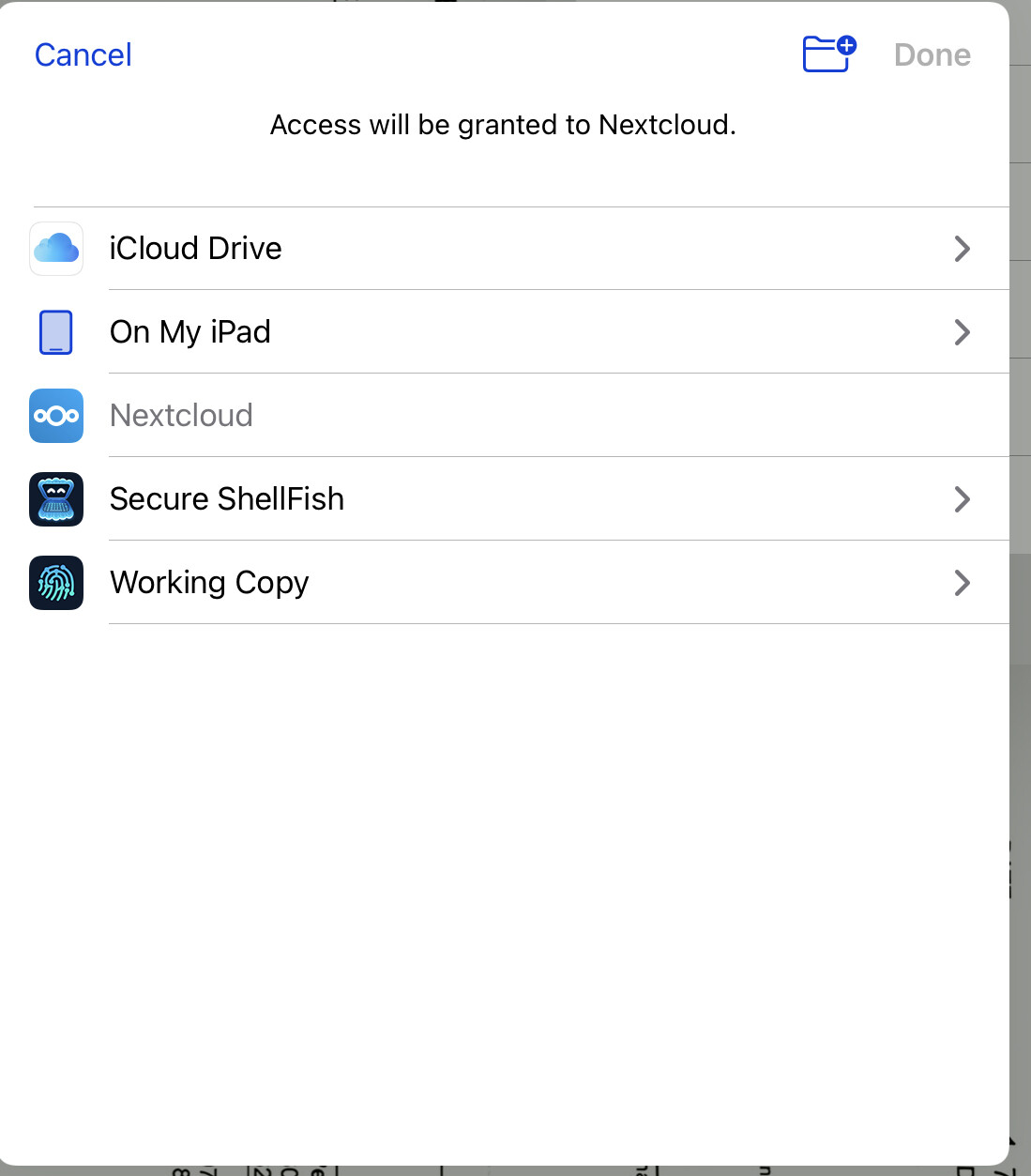 Are you able to get it working properly? Is this something about how the server I’m connected to works?

You’re not the only one which has this problem.

@ios this is a real bug not something a reboot fixes.
The only apps that work for me are Working Copy and like for the OP Shellfish.
They are both from the same developer maybe you can contact him?

@ios I contacted Anders Borum and he pointed me to this Twitter feed where he mentions the solution for this problem: 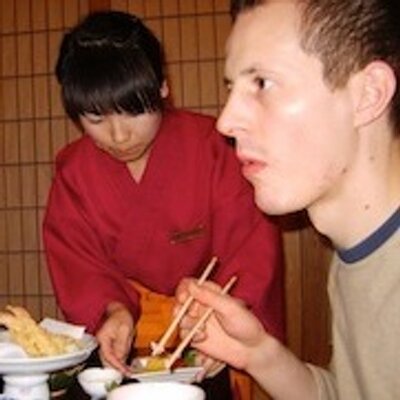 @benoitsan
@palmin I know you're the guru of the File Provider API. Could you tell me why some providers are grayed out when an app asks access to a directory? I suppose they don't support a specific File Provider API but I can't find it and I would like to understand the technical reason. https://t.co/RBDX14k5of 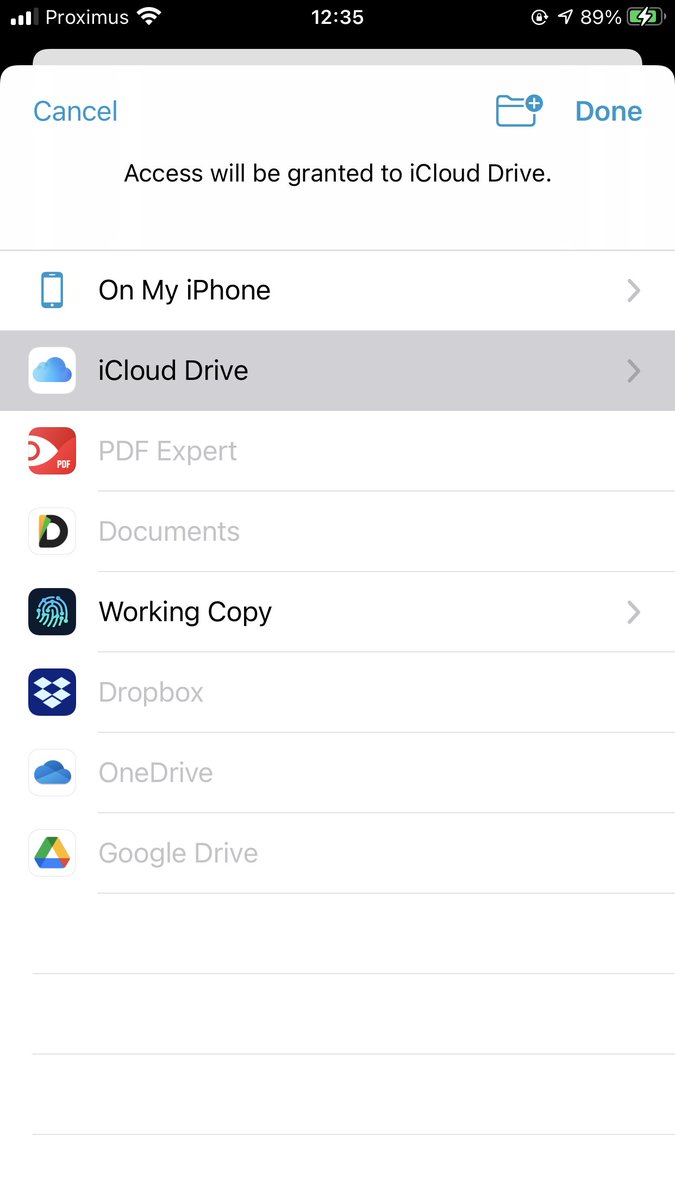 As it turns out the solution was already pointed out in the relevant Github issue:

### Expected behaviour … Add Nextcloud folders in other apps, eg. in Textastic. There are only a few complete first class file storage citizen on iOS who supports this feature, eg. Working Copy or Secure Shell Fish This is what I mean: https://www.textasticapp.com/v8/manual/integration_other_apps/external_files_folders.html ### Actual behaviour Can't add Nextcloud folders in Textastic or 1Writer - Nextcloud storage is just greyed out. ### Steps to reproduce Open Textastic or 1Writer (or any other app which supports adding folders) and try it with Nextcloud storage provider. ### iOS version 13.1 (but it never worked, even with iOS 12) ### App version 2.24.1 (also never worked before) ### Server configuration Doesn't matter, it's an iOS topic