Hi Jochen,
I guess your clients had update channel “beta”, not stable.
(You can change this in the client settings).

Version 3.4 is not a final release yet.
If you really want pre-releases, you can find them on the github page (click “assets” under the desired release) 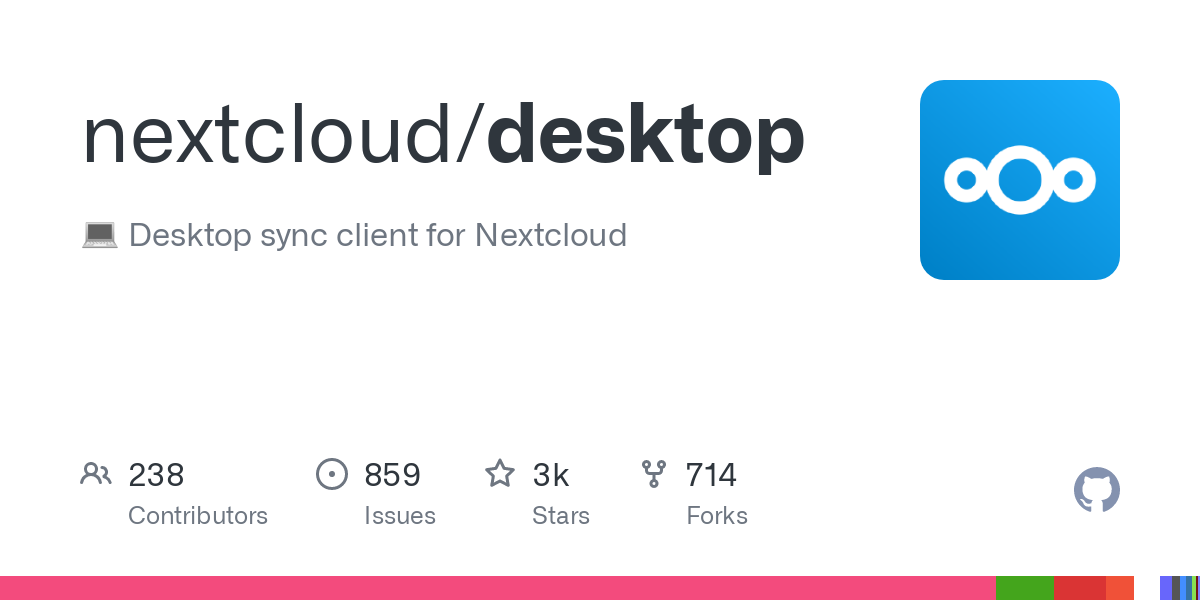 something seems to be mixed up. The impressum of my client says: “Version 3.4.0stable-Win64 (build 20211129)”
STABLE!
And that’s the download channel setting which my client is configuered as far as I remember (I can’t find this setting in 3.4.0 anymore

You are right, in my linux and windows boxes the clients were automaticaly updated and after that v3.4 was pulled out from the repositorys.

I’m still using v3.4 without any problem until now. I’m using NC22 also.
It seems that the problem doesn’t happen in most installations.

Is up to you to downgrade or not.

I guess your clients had update channel “beta”, not stable.

Actually it seems for some short time this version was on the main page as Stable one:

We have disabled the updater & removed 3.4.0 from the download page

@tdoerschel - no Torsten. I can confirm: 3.4 was announced as STABLE for many, many clients. That’s ONE CORE reason, many have got issues now (like me).

PSA: How to get collabora working on nextcloud 23! ℹ️ Support

I do see this as a consequence of the rapid release cycles.

There is a conflict between established users whose priorities are first and foremost ‘stability’ and then, and only then, performance and functionality. Whereas Nextcloud itself is positioning itself to expand into more innovative markets and has reversed the priorities.

The bottom line is I don’t expect to have to update more than once or twice a year barring security fixes. I really don’t need to be wasting time spinning up Test VMs and suspending use at what is becoming monthly or worse occurrences.

I was an ownCloud user who followed the fork. I’m now wondering, with hindsight, whether that was the right decision.

Have to say that I too would prefer to upgrade as little as possible. I want rock solid performance over bells and whistles. I can think of a few code slinging companies who valued bells and whistles over security and usability…

According to the Nextcloud site (Releases · nextcloud/desktop · GitHub) version 3.3.6 is the latest stable release of the Windows Desktop App.

3.4 was released as stable! Then they found that data breaking bug and pulled it without so much as an announcement as to why or even that it happened. This is really bad for those who were unfortunate to download it as they are none the wiser. As it does mess with any of your data that had been synced through it. Just going back to 3.3.6 doesn’t fix the issue with your data, and will continue to constantly sync the corrupted files. The only fix is to pull from a backup from before you installed 3.4. Honestly its a been a real failure on multiple levels and the lack of accountability or a public service announcement or so even much as an apology is really off putting. A person shouldn’t have to go to a random forum thread to find that, oops, that constant sync quirk i’ve been noticing is actually data loss! I’m only fortunate that I found a thread about it before I ran out of my allotment of daily backups.

I apologize you issues, I had to restore my system as well… but this forum is not a “random one” but the official support forum. and here has been a warning about the issue pinned on top, it was removed after Nextcloud confirmed 3.4. was removed from download channels… maybe show this warning for longer time would have been good idea…

it was removed after Nextcloud confirmed 3.4.

It is of course still in many repositories, such as the “official” inofficial PPA for Ubuntu or in the Arch Repos, from which I got the client on my PC. I haven’t had any issues with it so far. And I do houerly ZFS snapshots of the VM where my Nextcloud lives, so a restore would be pretty fast in case anything happens and I didn’t bother to downgrade the client on my machine. Nevertheless, the situation is of course less than ideal. And in the corporate environment with many users and clients, I would definitely uninstall version 3.4 everywhere and roll out an older version or temporarily refer the users to the web interface.

I can confirm that 3.4 for windows desktop got installed with settings set for stable updates.
Another bug with this version is that when sharing a folder, the expiration date cannot be set.

Can anyone give instructions how to roll back to version 3.3.6? I don’t have the time right know to try it.

I’m not a Windows Expert (anymore) but I would uninstall it and then install the older version.

You just can run 3.3.6 setup. It first uninstalls the other version by keeping the settings and then installs the recent version.

Thank you. It worked. I uninstalled version 3.4.0 and installed 3.3.6. The settings were still there.

well, thats horribel when running NC with 2,2 TB of files, i got an update message in the windows client for 3.4.1 and installed it, its horrible, nothing works!