How can I sort previously synced iPhone photos by date in files?

I have downloaded the NC iOS app to sync my photos to my NC instance. I have the “sort photos by subfolder” option selected. However, after syncing my whole library I notice only new photos are sorted according to the option. The photos that were already in my library are not sorted and just placed in the main directory. How can I sort these photos? TIA - Miles

Attached is an image of the issue. Photos within the 2022 folder are new (taken/saved after the after sync) and photos outside of the were previously on my phone before the sync, but still uploaded after I opted to select the option of “sort photos”. 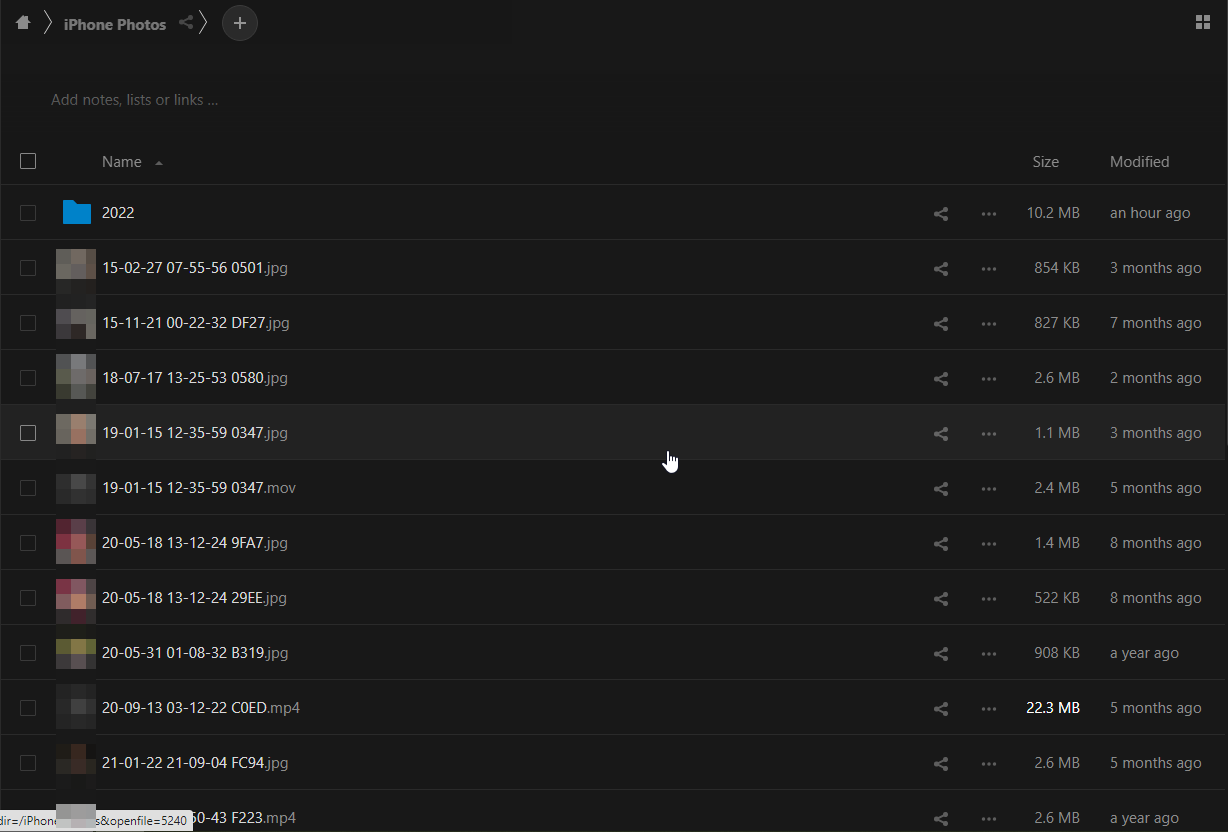 hi,
when i open Photos section and specific folder with photos …
the issue is - photos are randomly sorted (apparently not based on the date - when photo was taken)