it would be great for Nextcloud to have a cloud printing solution in place like Google Cloud Print.

Suppose you have a network printer or even a printer directly attached to your Nextcloud Box (or any device running Nextcloud) and you could either print directly from Nextcloud to any printer configured in your settings. Another feature would be a browser plugin/operating system extension to print directly to these printers over your own Nextcloud system.

Maybe this idea could become a reality in the future.

I would suggest https://www.thinprintcloud.com, they will have a developer sdk soon.

Well, is it Open Source and can it be self hosted? Otherwise it is not that much different compared to Google Cloud Print, which is at least free as well (but privacy is a big problem).

I would suggest to manually install the latest Nextcloud into OpenMediaVault.
OpenMediaVault has a cups plugin from OMV Extras Org that you can use to share a printer in the LAN. I use it and I’m very satisfied.

Good idea, but it doesn’t cover all use cases from Google cloud print, since you can print from the internet as well. And I don’t think IPP is encrypted, so opening port 631 is no solution as well…

No, it isn’t. Opening CUPS to the whole internet is just plain dangerous. If I want to print at home over CUPS, I could set up a VPN and then print there. But this is not practical, hence the question about a feature that resembles Google Cloud Print (sans the privacy/confidentiality problems).

The idea would be to have a plugin/app that lets you access your printers from anywhere over the internet and Nextcloud acting as a gateway. The printer could be connected to the Nextcloud box or another computer with a printer attached/set up with a connector waiting for jobs sent to Nextcloud by the clients. Also printing documents directly from the Nextcloud web interface would be great.

I don’t think IPP is encrypted

What do you think the purpose of the following cupsd.conf settings is?

Opening CUPS to the whole internet is just plain dangerous.

Who tells you to do that? And how is that more dangerous than “Opening NextCloud to the whole internet”? (Which is what you’ll have to do if you want your request “access your printers from anywhere over the internet and Nextcloud acting as a gateway” implemented…)

it would be great for Nextcloud to have a cloud printing solution in place like Google Cloud Print.

I propose that Nextcloud developers should have a hard look at the new  IPP Everywhere  specification. Its advantage is that it is an open standard, and there are open source sample implementations available. It is defined by the Printer Working Group (PWG), based on IPP 1.1 and IPP 2.x and is also supported in newer versions of CUPS.

IPP Everywhere will allow to print without the need for a model-specific “printer driver” (driverless printing), because at its core as the job spooling format is PDF (instead of PostScript, as before). Apple did base its concept of AirPrint largely on the standards of IPP Everywhere (adding some minor modifications to it).

I would give PrintNode - www.printnode.com a try. Their service is super quick.

This feature request is a little old already, but it seems the idea wasn’t picked up so far.
I’m looking for such feature as well and would love to have a simple app where I can enter the printer’s IP and have a print button on the web GUI to print certain files.

I searched the Internet for PHP printing and found:

printing over network from PHP app

Having no clue about Nextcloud app writing, it still seams to be quite simple as “only” a settings page and a button in the GUI needs to be implemented. A possibility to allow printing only to specific groups would be very nice as well.

Can somebody write such an app?
I could set a bounty for that.

Ok, I dunno how far this “Google Cloud Print alternative/competitor” topic has developed in real life Nextcloud developments in the meanwhile (and I have no time to research it either, maybe next month…).

However, I recently created a little ASCIIcast about IPP Everywhere using the IPP Sample software package provided by the Printer Working Group on GitHub. Watch this to see what I mean (and read the mini-tutorial which is below the ASCIInema player window on asciinema.org): 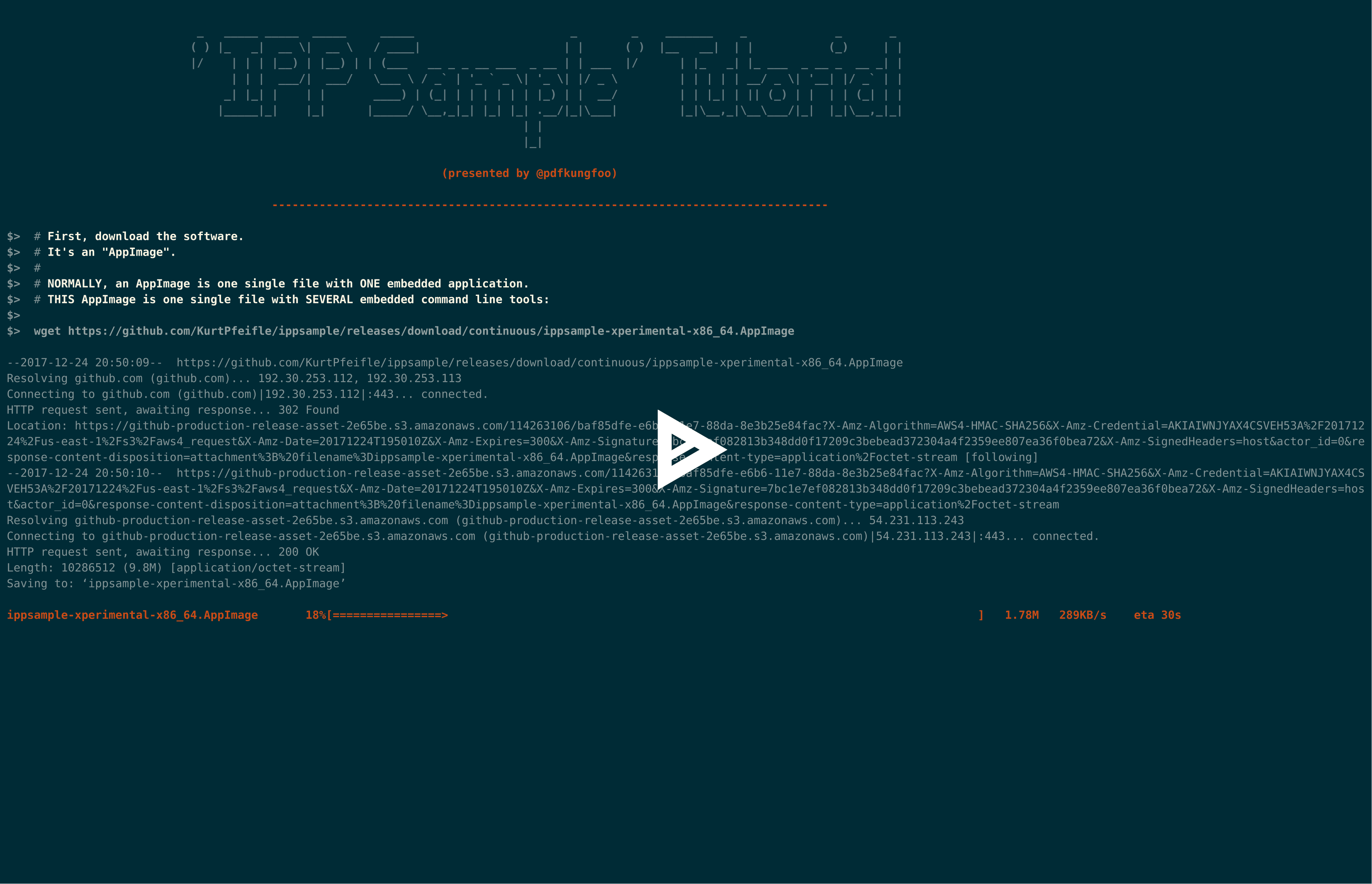 I started something relating to this, but it is far from finished/completely useful:

On a side note, Google Cloud Print will be deprecated at the end of 2020, yet another Google service killed of by them over time.

Great Start. I will soon try it. I hope some developers will support you. Know that GCP is discontinued there should be a lot of people interested. I am affraid my developing skills are not enough but i am happy to test new features etc.