for some time (several of the last releases) I have a font problem when I open the Nextcloud web interface in Firefox (newest version, Ubuntu 21.10). All numbers are styled with additional space: 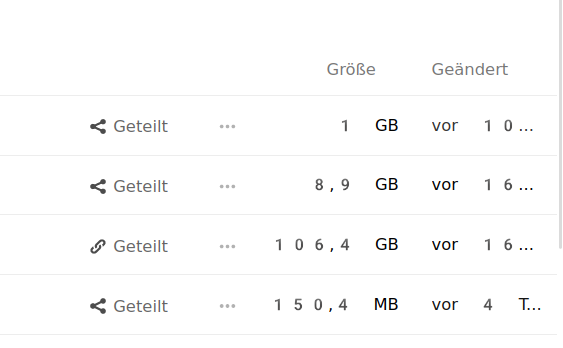 That happens also with filenames, and in regular text in the text editor:

When I set a fixed font in Firefox and do not allow websites to change the font then this problem does not occour (but I have problems with fontos on other websites).

With Chromium the problem does not occour.

Any ideas how this can fixed? Is there any way I can change font settings in the Nextcloud server settings, so that a different font is used or so?

Can you create a Nextcloud 60 minutes account at https://try.nextcloud.com? The password is “demo”. Do you get the same problems? If yes i think it is a problem with Firefox and not Nextcloud.

Do you get the same problems? 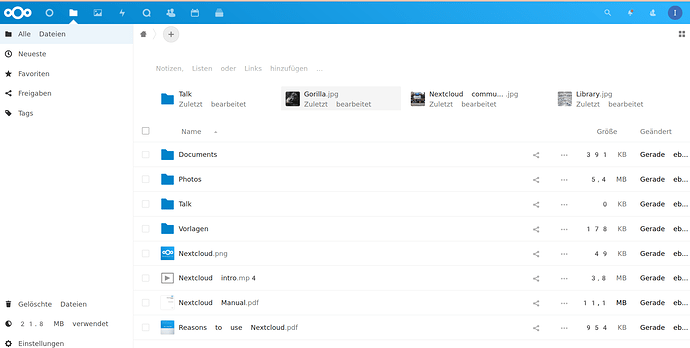 well it is not fully there yet, normally I wait for the official release.

I think it’s either an issue with the fonts you are using on your system in combination with Firefox 98 or maybe with the font settings in Firefox, because I don’t have this issue on Arch Linux. I’m using Gnome 41 with the Roboto Fonts and Firefox 98. Maybe you could also try to rename your .mozilla folder, in order to force Firefox to create a new profile, and then test it again…