Fair competition is essential to a healthy business ecosystem, yet tech giants seem to believe they can work around it using their market dominance and various anti-competitive activities. 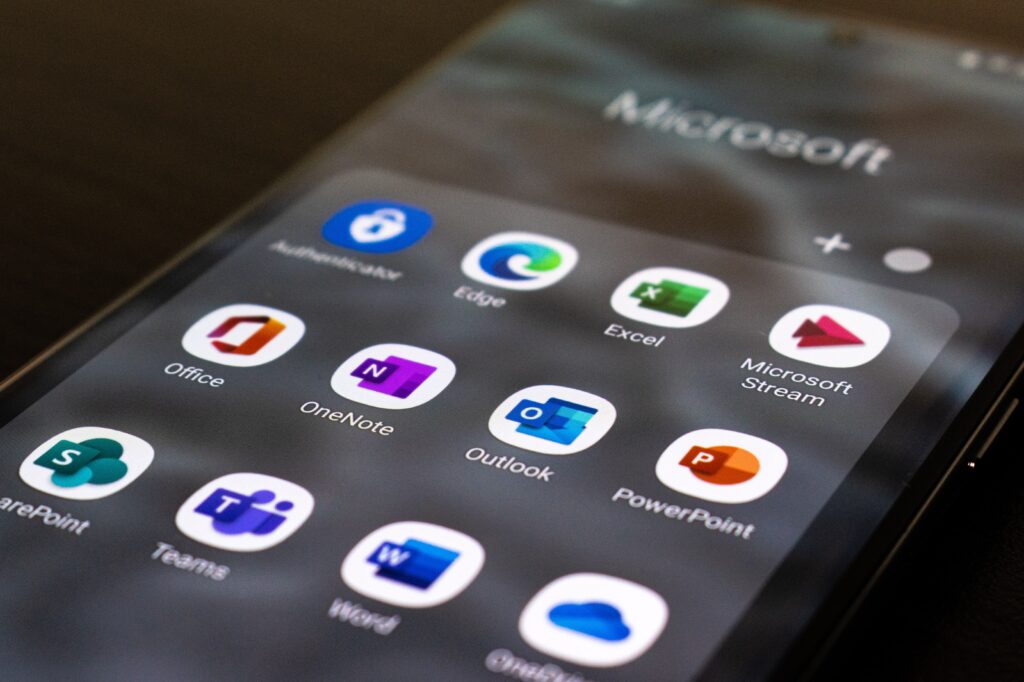 3 weeks ago, Microsoft announced a new strategy shift with the aim to comply with its steady flow of legal complaints from the EU. The company has stated that it will revise its licensing deals to allow customers to use their licenses on any European cloud provider delivering services to their own data centers.

With this new strategy, EU CSPs (cloud service providers) like IONOS, OVH, Telekom, and AMX will have the ability to host and sell Office 365. Moreover, in our opinion, be subject to a complete lock-in with Microsoft. CSP’s will be ultimately tied to Microsoft products and if they eventually decide to move away from them, they would lose their valuable customers.

CSP’s will by no means have additional security because the software is not open-source and can thus not be modified, adapted, or improved.

Furthermore, CSP’s are also at a risk by offering Microsoft’s software because they will still be in competition with the hosted Microsoft 365 product itself. It’s really not a win-win at all, as Microsoft gleans all the glory, and slowly takes down the smaller cloud providers.

Microsoft can offer all the new programs and principles they want to look anew, but they don’t come close to end the unfair licensing practices and anti-competitive restricting of productivity platforms with cloud services.

Last summer, and just recently gaining international attention, French cloud provider OVH filed an anti-trust complaint against Microsoft due to the company’s obvious unfair advantage and uneven playing field. Microsoft used its dominance in the industry once again and special licensing deals to intentionally put its own Azure cloud over OVH cloud services, among others in the area.

Nextcloud filed an anti-trust complaint with the European Commission’s Directorate-General for Competition in 2021, regarding similar concerns. Read about our coalition and anti-trust case here.

Microsoft continually contributes to the phenomenon of platform capitalism, as well as toying with making itself a monopoly. They make competing with other SaaS services near impossible when their cloud OneDrive and collaboration platform Teams are the default platforms in Windows. Customers are basically handed a choice that they don’t get to make on their own. Read more here in our blog.

Even after repeated antitrust complaints against them from across Europe, the company is still moving in the wrong direction.

A better outlook for CSP’s

In sum, all European cloud service providers should be hesitant if confronted by Microsoft to strike a deal, as their interests and values are indeed not shared.

CSP’s are much better off without them.