Seven years ago on this day, Frank Karlitschek announced a project at Camp KDE in San Diego to help people protect their privacy: ownCloud. Today, he and the team that started this effort are still working on this exact same thing (though under a different name). We’re super proud of the huge community we have built over the last 7 years and the millions of users who have been able to take back control over their data thanks to our work!

We have two videos to share, one in which Frank announces this project and another from the Nextcloud Conference where the team from the first years, from the very first ownCloud meeting ever, recalls some fun memories!

On January 17, 2010, Frank Karlitschek announced the ownCloud project with the goal to develop a free and open source replacement for Dropbox and the like. The goal was to put users back in control over their data.

By the end of the first year, Frank had already announced ownCloud 1.0 and followed it by 1.1. In April 2011, a first meeting with 5 participants and supported by the KDE community kicked off the development of ownCloud 2.0. The write-up on the KDE news site already points to some of the jokes recalled in the video from our Nextcloud Conference below…

The participants where Frank Karlitschek, Jakob Sack, Robin Appelman, Jan-Christoph Borchardt and Arthur Schiwon. Indeed, all people you will know from our contributor page, with four of them part of the Nextcloud GmbH Team servicing enterprise users of ownCloud and, now, Nextcloud, for many, many years!

We’re all very proud to be a part of this project and we look forward to many more years of taking care of you, as users, building a product we can all be proud of.

We thank you for your support!

Thank you for all your hard work!

For those looking for cheesy pictures: I wrote a blog with some pics from Camp KDE 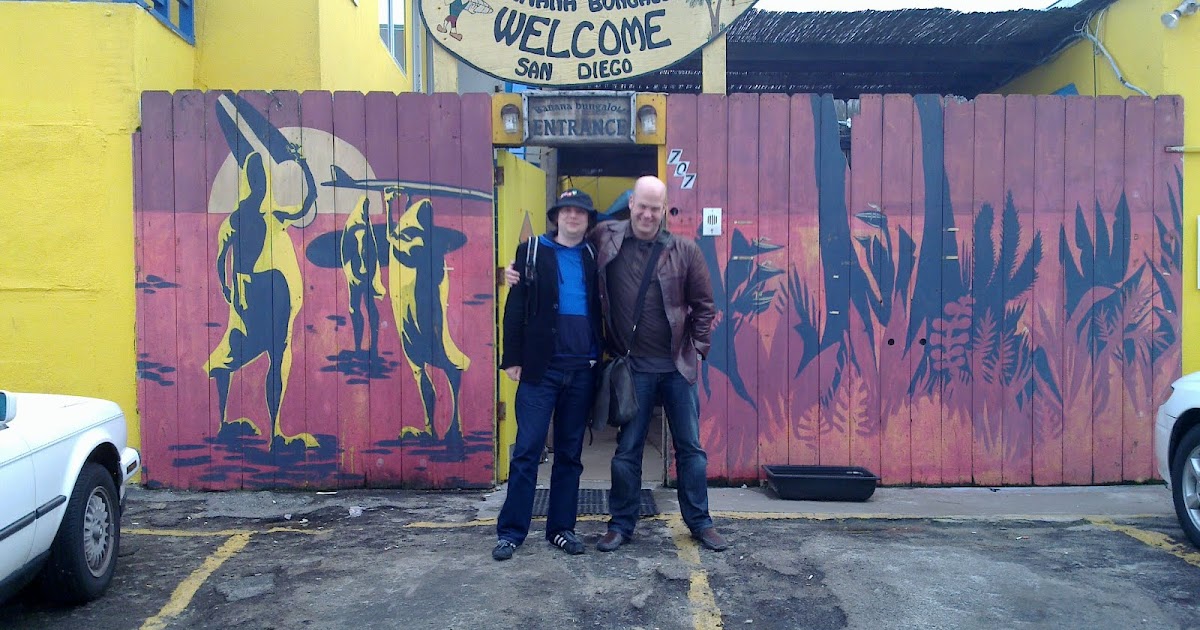 Nextcloud continues ownCloud - started 7 years ago, the original team is still working to bring privacy-protecting software to you!