Combining todoist, evernote, onenote? How do you guys do this?

After finally being able to install everything, the next question arises. I am looking for options to migrate my to-do list from todoist, and notes from evernote and onenote.

I have looked into tiddlywiki, tomdroid, notes app, tasks app, but so far have not succeeded in creating a proper alternative. So I was wondering how you do this? Hopefully I run into some new ideas.

Todo list:
Being able to add, update and delete tasks from Android en computer
Organize tasks in different projects
(so far the task app works like a charm)
Being able to create repeating tasks. So whenever I mark a task as done, I would like the software to create the same task in the future depending on a specified period. An option would be to create all this occurences already, but whenever one is delayed then I need to change all other ones.

Well, if you like a WYSIWYG style edtor for Notes maybe Ownnote might be of interest. It can import Evernote files as well and offers an Android app. There is already work done on a sucessor called Nextnote.

If you know Markdown, you can use the Notes app and Qownnotes on the desktop. There is also an Android companion app for this one available.

For a todo list, Tasks works pretty well. You need Davdroid on your Android phone as well as the Opentasks app to use it there as well.

There is already work done on a sucessor called Nextnote.

This repo is inactive for now! 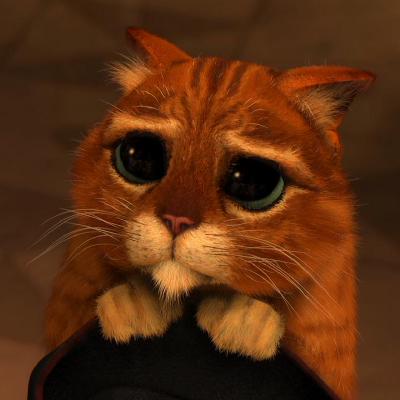 So many confusing app names…