Collabora Code 4.2 does not show content /does not allow editing

After upgrading Debian 10 from Code 4.0 to the native packages of Code 4.2.0 (or now 4.2.0-3) the browser window in Nextcloud / Code that should show the editable file is just grey. See attached picture. The user interface is completely available and reacts on input. 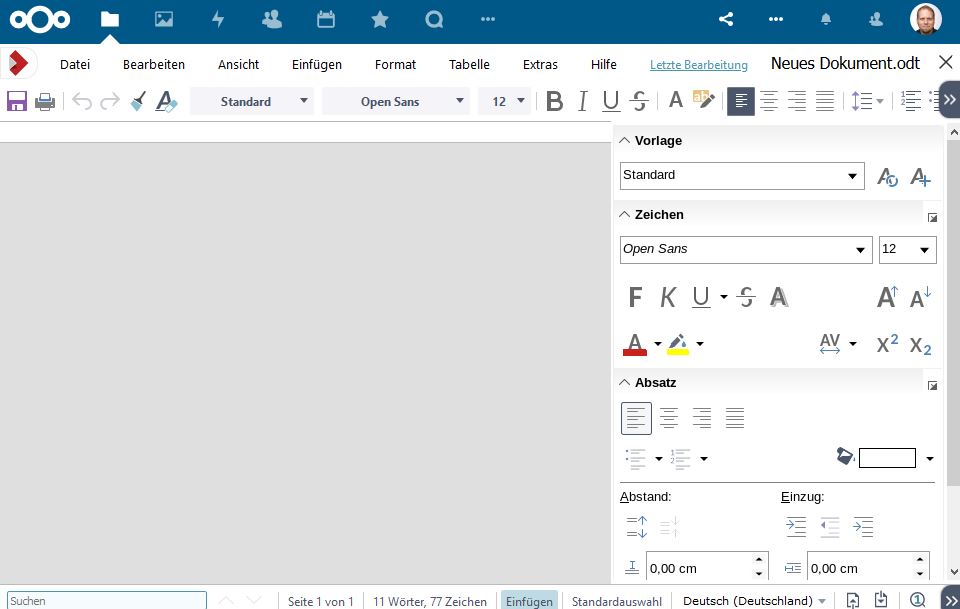 I can see the curser blinking (just not on the screenshot), and the curser gets smaller or bigger depending on the selected size, but there is only a grey background visible.
The logs of nextcloud, apache or loolwsd do not not show any problems.

This happens with the native debian packages of Collabora as well as with the docker image!
This problem occurs on (at least) writer and calc.
It occurs on Edge, Firefox and Chrome on Windows and on Firefox on Linux.
There is no problem at all on an iPhone in the iOS nextcloud app + in Safari. 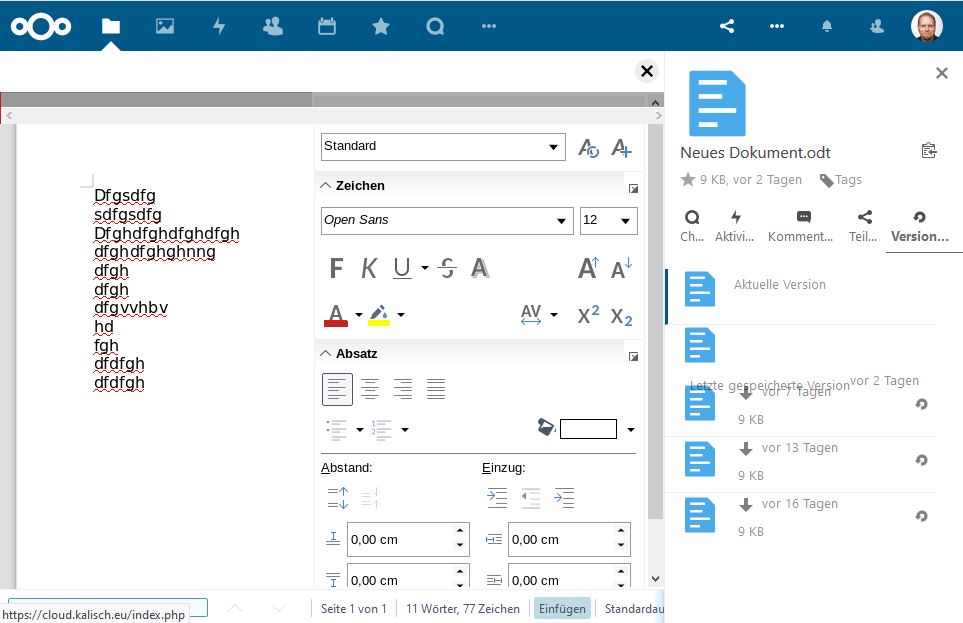