The description here RainLoop - Apps - App Store - Nextcloud is too poor at the moment, sorry 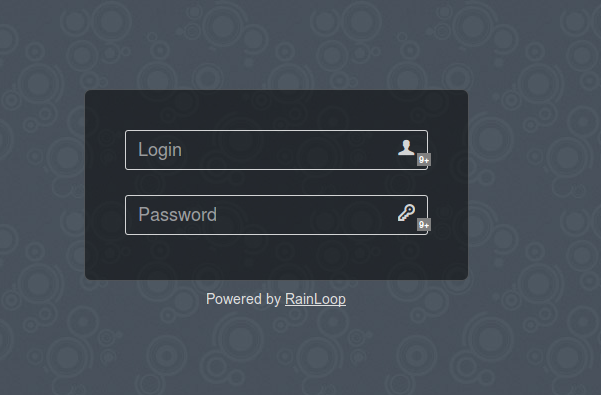 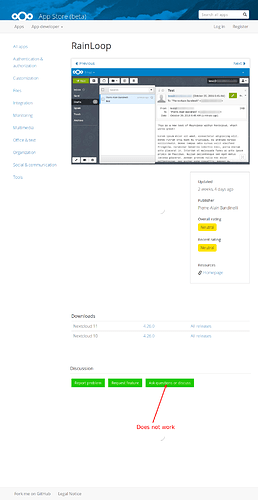 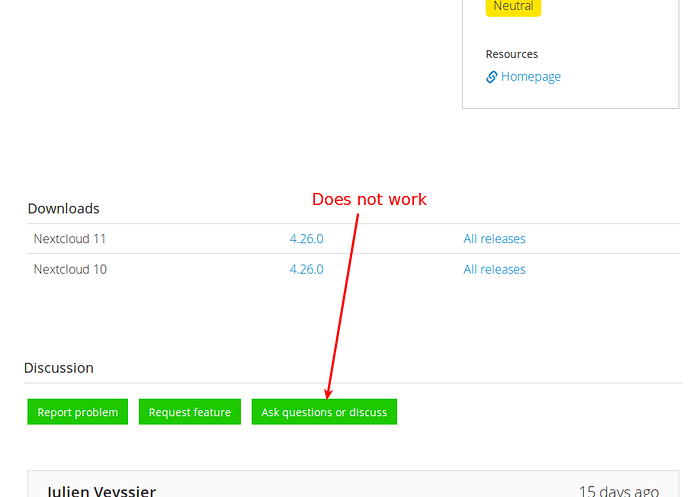 For the ask question or discuss, please open a new thread.

Well, i just wanted to configure Rainloop but could not find any instructions how to log in into it.

But meanwhile fortunately a helpful user of the forum here has revealed the secret:

How can i login to Rainloop?

Default login is "admin", password is "12345". You change change these settings after, I have put the same logs than my nextcloud user, it's more easy !

I added an explanation on “how to install” here: 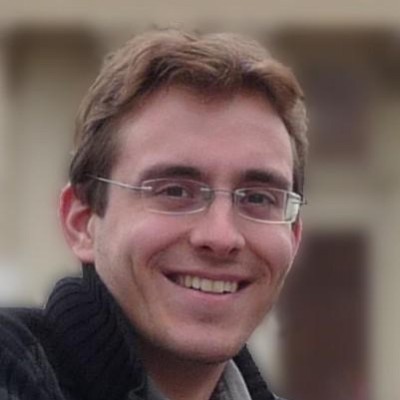 Will do the same in the description of the package.

Thank you Pierre-Alain for the How to but I’m a newbie with NextCloud and I can’t find your How To. Maybe, I can’t search on the right way but, it’s pity to waste time because the information is not clearly mentionned just after the installation. Maybe, could you improve it with a quick pop-up / message box to inform the user of the default credentials. Maybe, this notice could be right for other apps’ installation ?

Hello Bechamel,
I put the “how to” on this page https://github.com/pierre-alain-b/rainloop-nextcloud but your idea to have it popping out after install would be great. If you have ideas on how to add this in a nextcloud app, it would help 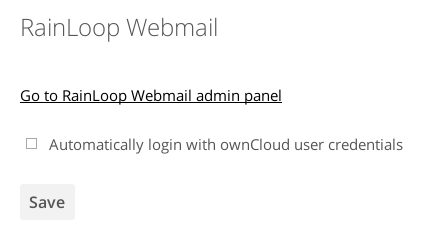 Would you please explain this config? - Thanks!

The default login is “admin” and the default password is “12345”, as explained in the paragraph which follows this picture!