I was looking for the iOS app, but can’t seem to find it in the app store. Using iOS 10.3.1 in Sweden

They might have temporarily pulled it from the store.
A server bug was discovered in the 2.17 app release… 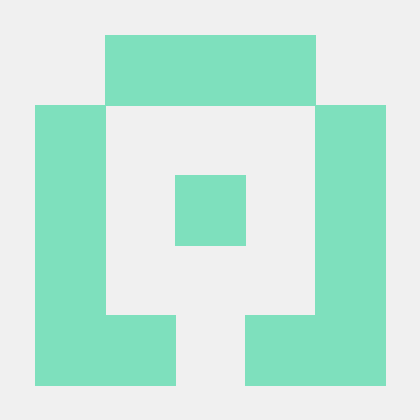 Thanks for the head’s up Andy!