Big Tech provides for all your needs, until they block you. EU is demanding accountability. 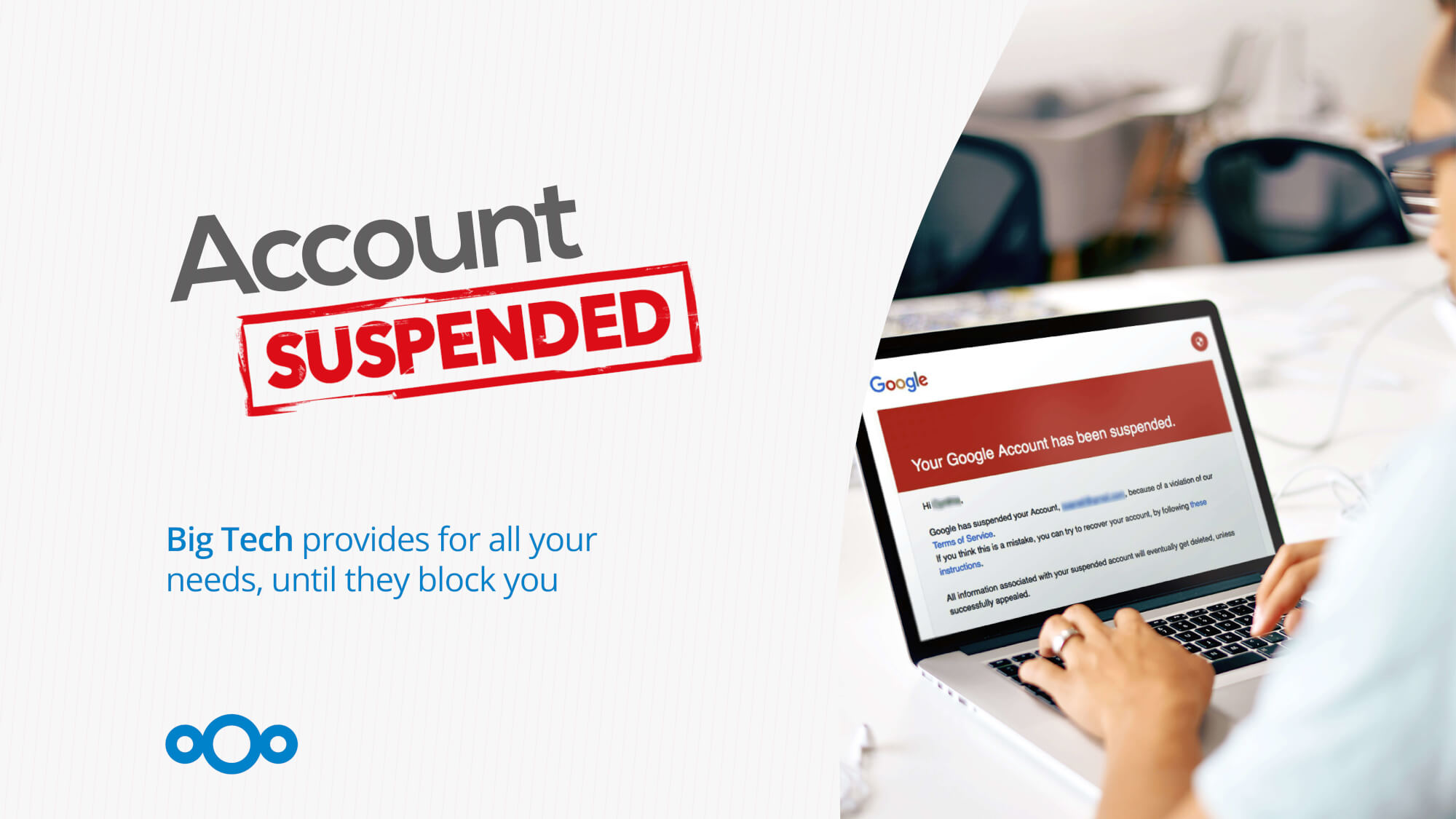 What if you woke up tomorrow, and saw that you were blocked from Google.

You’d probably be confused, right? You didn’t think you’d done anything wrong. Why would you be denied access to your Google account?

Suddenly not being able to use your email, have the ability to work on documents, and access your photos and videos, would be a real blow.

Unfortunately, that’s the dilemma and price to pay that comes with entrusting everything you do to a large proprietary software company. They have the power, and you risk losing everything.

Currently, large companies like Google are terminating accounts without warning, giving the recipient a reason why, or providing a way to get it back. Google disables tens of millions of Google accounts every year, as stated in a Dutch Tweakers article by Google Communications Manager in the Netherlands, Rachid Finge. A main reason this happens is because of the liability companies hold regarding real, valid issues like hacking, bots, children’s exploitation, and terrorism. An algorithm has thus been set in place for them to catch misuse on accounts. When it comes to preventative measures, companies tend to sway on the side of caution and rather terminate more accounts than less, however this also results in innocent accounts being shut down. Moral of the story is that there is really no person behind these shut downs (cough algorithms) and customer service providers are extremely difficult to reach. When you have been wrongly accused of violating Google’s terms and conditions and your account is blocked, you should have easy access to a service agent and your rights.

There are many victims’ stories coming out about how suspending an entire account, someone’s daily livelihood, can be devastating when it was wrongly blocked. There is an appeal process, but at best you’re just getting an automated response.

Companies like Google and Microsoft provide you with a world of tools and resources for your every need, yet lack a system that regulates and handles blocked accounts.

It’s a serious issue that has been taken to the EU, specifically under the European Commissions’ Digital Services Act proposal. 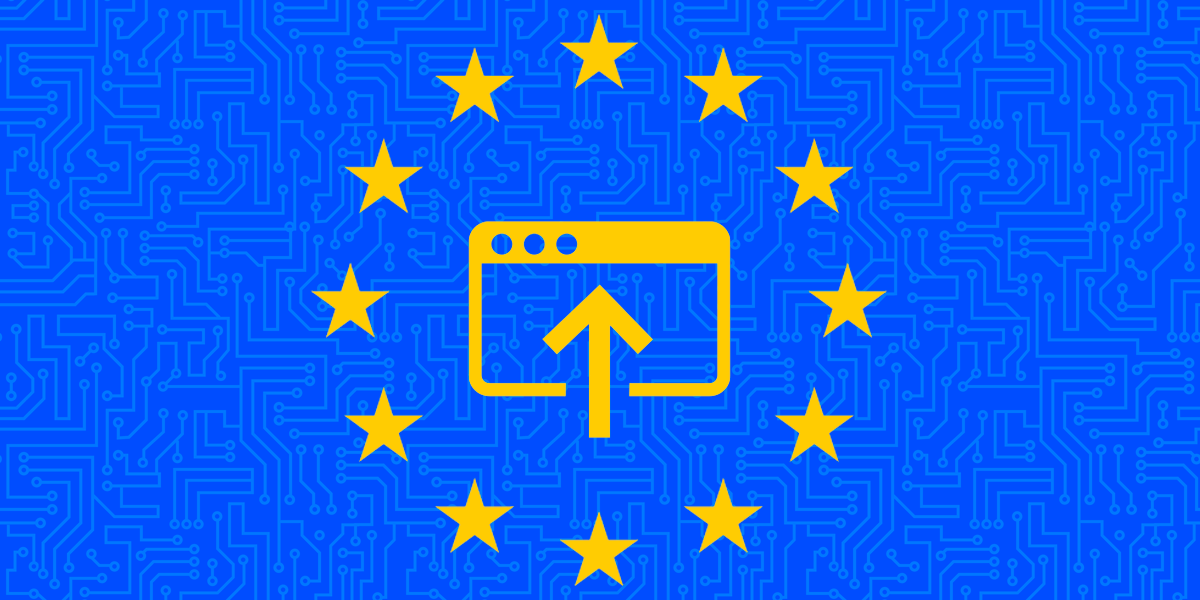 Enclosed is a stature (Article 17) about the requirement of a so-called ‘internal complaint handling system.’ This mandatory system must be easily accessible, simple to use, and most importantly, effective, so that customers are heard, answered, and given an opportunity to retain their account.

Online platforms shall provide recipients … with access to an effective internal complaint-handling system, which enables the submission of complaints electronically and free of charge against the following decisions taken by the online platform based on of the fact that the information provided by the customers is illegal content or incompatible with its terms and conditions… (Article 17, Paragraph 1)

In so many avenues of life, a lack of communication is often the culprit of many problems and apparently the EC resolves that driving communication could solve the problem. Of course, improving the accuracy of the algorithm could help, but in the meantime, handling its flaws and outcomes in the best way possible could yield positive results toward wrongly accused account closures.

Dishearteningly, the reality of the situation is that the proposal was presented in Brussels in December 2020, and is still underway, so we can’t expect to see any changes too soon.

On the other hand, one EU country, the Netherlands, has decided to take matters into their own hands and enforce account closure regulations on a national level.

Basically, members on their Digital Affairs Committee are considering enacting Dutch law as opposed to waiting on the EU’s regulations to come into fruition. Dutch politician, House of Representatives, Lisa Van Ginneken sums up her thoughts clearly on the matter from an insightful conversation with Tweakers:

I understand if an algorithm is wrong and sees the photo of your daughter in a swimming pool in the garden for child pornography. But then you have to be able to discuss that with such a platform, then you have to be given the opportunity to put it right. That possibility is essential, because we have to be in charge of our own data.

Therein lies the difference between Google’s current strategy – a ‘what-to-do-if-your-account-is-blocked’ kind of FAQ page, versus what needs to be done – having an internal handling system that deals with mistakenly blocked accounts of prior happy users.

Nonetheless, this is really just another reason to take back your data into your own hands. If you control your mail, documents, and photos again, you won’t ever have to worry that they’re lost or maltreated forever in the hands of someone else – someone who’s currently not being held accountable for their actions.

At Nextcloud, we have the options so you can hold your data all on your own. Our open-source platform offers mail, file systems, document creating and a photo / video library too, to name a few. Google may have caught your eye with it’s seemingly simple all-in-one system, but is trusting your data in their hands really worth it?