I’ve been running a Joomla site for some time, long before Facebook, Google, OpenID, and other forms of authentication. At this time, we have about a thousand accounts on our Joomla site.

I’d like to be able to implement NextCloud so that the user can use the same ID that they use for Joomla for NextCloud - I want to prevent having multiple IDs for different apps on our site / brand. Ideally, NextCloud can query Joomla for authentication, and also for usergroups / permissions, so that if a user is a member of a group in Joomla, they are added to the corresponding group in NextCloud.

While I realize this is possible with authenticating to an external source like LDAP or the like… Joomla is currently my main source of authentication, and how users register. Is there a way to implement this integration, or could an app be made?

Having nextcloud integrate with the popular CMS you mentioned would be a dream come true. I am a joomla nerd myself and this would be the perfect extension to my community site, where sharing of documents and photos is a main thing.
I hope this addon idea finds many more backers so it will become reality real soon.

Thanks for sharing your idea here. Definitely +1 from me.

You should think about SSO.

This way, CMS like Drupal, MediaWiki, Wordpress, Joomla, etc.
Also a bunch of other web applications can use the same user and password.
Nextcloud included.

I had thought about sso, but they all need something to authenticate against.

I already have 1,000+ users in Joomla - having them all make new accounts, or migrating them to an SSO solution, would be painful. I also want to keep the registration for the “main” component (Joomla) as simple as possible.

At the moment, Joomla can look to an SSO source to authenticate, but not create new accounts, so it serves as the master authority itself.

Just for future reference: If Nextcloud can access the SQL database of Joomla, this should be possible to do via the user_sql plugin:

Furthermore the reverse should be possible with this Joomla plugin: 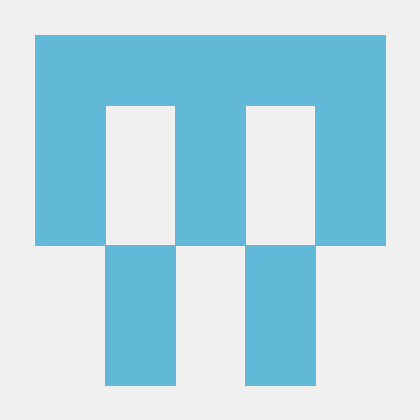 nextcloud-joomla-auth - This Plugin hooks into the Login of Joomla, specify the URL to your Owncloud / Nextcloud server and all O/N Cloud users will be able to log into Joomla.