AppOrder App is not working in Nextcloud 25.0.2 - will there be a new release?

it is really a pity that AppOrder is still not working.
I use this app a lot cause it does what it says:
Minimizing search for the apps you use most and therefore save a lot of time.

Can you focus on this app plz.

Hmm… I thought I read somewhere that it had been deprecated in favor of another app that had this feature. 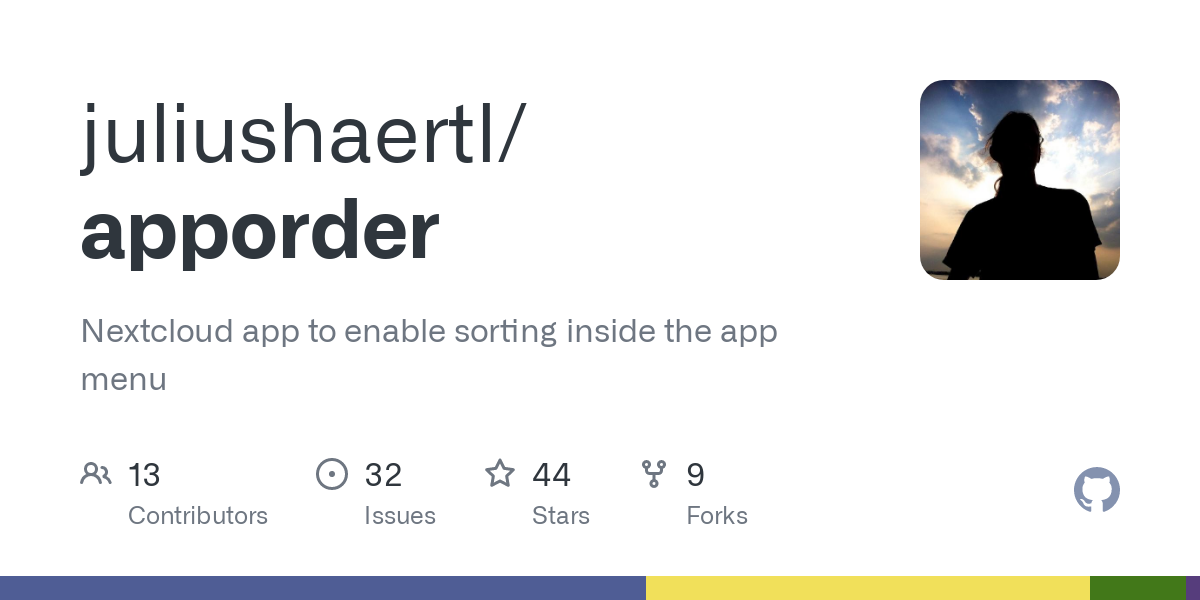 GitHub - juliushaertl/apporder: Nextcloud app to enable sorting inside the... 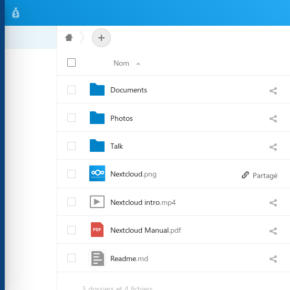 Unfortunatly not stated in AppStore only that is not supported,
but that does happen often - still working.

Custom Menu does not support php 7.4 which is a major drawback if you want to wait for the next stable release of debian.
Considering this I might not would have updated to 25. But thats too late now.

Custom Menu does not support php 7.4 which is a major drawback if you want to wait for the next stable release of debian.

Thanks for the hint.
I stumbled over this possibility years ago but still want to wait until it is in an official stable debian repositiory.
My instance is running for about 10 years now (inclusive owncloud) and never had any stability problems, so I will stick to that waiting again.

The packager behind sury manages PHP in the debian repository. PHP 7.4 is deprecated and you should upgrade. The sury packages allow you to have several versions of PHP available in your environment.

For now, Custom Menu does not include specific behaviour of PHP 8.

I am aware of that. I am still not doing this.

Let me explain why:

1, I like to assume that one package, for itself is stable. Still there are packages which are released and a short time later a hotfix has to be released cause a severe bug was found.
2, A system consist of more the one package. Stable systems are tested for a long time to minimize the risk that different packages break the system at one point.
3, Having multiple sources and multiple package versions adds a layer of complexity which
3a, can lead to a loss of stability.
3b, can lead to higher security risk.

Still, thanks for your suggestion. Probably someone else might want to do that.