After a couple of somewhat frustrating weeks I have managed to sort out a working Ansible role to install and configure Prosody and JavaScript Chat on Nextcloud servers:

This also creates a private chat server available only to people with accounts on the Nextcloud server and a public chat server open to anyone with a XMPP (Jabber) account.

This probably isn’t directly useful to people who don’t have a Nextcloud provisioned by my co-op but might help someone if they are also working on automating the install and configuration of Prosody and Nextcloud, most of the interesting stuff is in this file:

And if anyone would like this setup, together with Nextcloud talk (a coturn server) and Collabora running in a Docker container on a Debian server then we are available at reasonable rates: 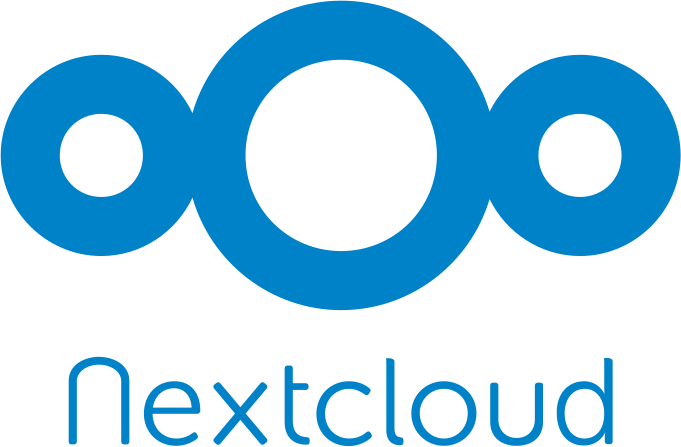 Nextcloud is a leading free, open source, web based office application, offering document sharing, contacts, calendar and much more. Webarchitects is a UK based co-operative which provides Nextcloud hosting on managed virtual servers.