I don’t want to call it a bug because I use this “functionality” to be able to re-upload a batch of files I wasn’t sure I fully uploaded, but I can’t imagine this is intended behaviour:

It simply errors out immediately once a number (n) is appended and moves to the next.

The (n) is actually intended, that it immediately fails is not. So the later is to be considered a bug

If you fix it, can you also add the ability to not upload duplicates for me too? Otherwise I’ll be forever uploading duplicate files again

One of the evolutionary steps to be implemented for the new auto upload will be sync and also a “upload all existing images” and later on a sync (to server). So all that would basically solve and support your use case 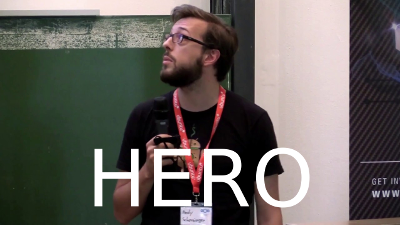 Hahaha, thanks but I usually just do the UI and @tobiasKaminsky is doing the network/file logic parts 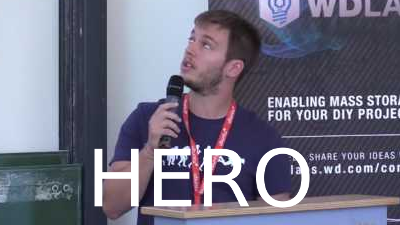 Tobias can have some too. I hope that’s Tobias.[quote=“Andy, post:6, topic:5582”]
search for images that are already on the server and could be removed from the device safely
[/quote]

Yes, that is Tobias

HOWEVER (caps for emphasis) github beta 20161129 works without an issue.

Although the beta doesn’t give me the ability with auto upload to separate pictures and videos.