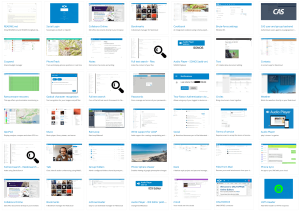 Apps are one of the most significant components that make up Nextcloud. At Nextcloud we want to encourage app developers to show off their creative programming talent.

If you are a new app developer here is a page to help you get started!

Who’s got an idea for the next great app in the Nextcloud app store? We are announcing a friendly contest for all developers who want to participate by building an app for Nextcloud, to be announced at the upcoming Nextcloud Conference in Berlin, October 1-4. 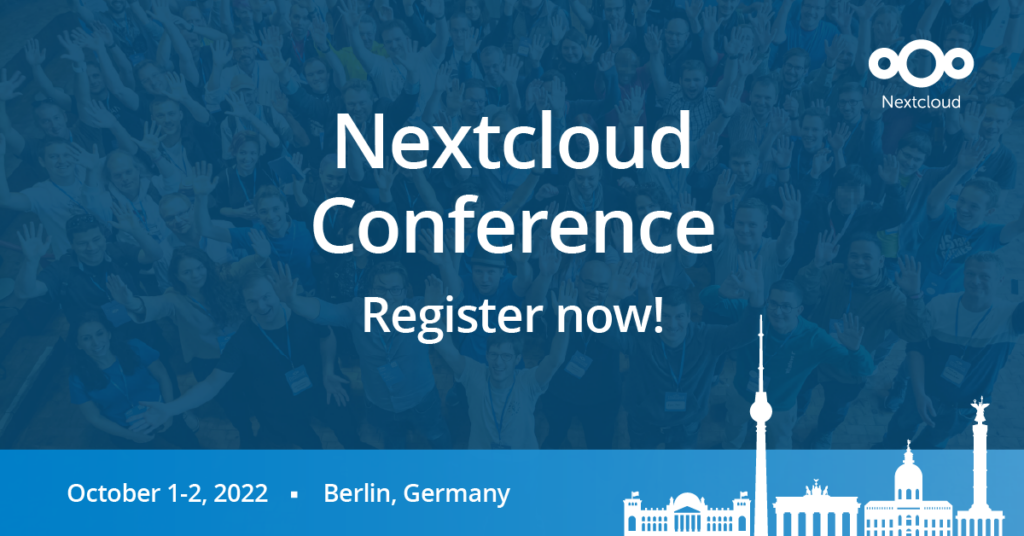 And the winner is…

Just publish your new app anytime after this announcement in the app store, until August 30, and you automatically participate in the contest 😉

On August 30 we will nominate up to 5 apps, who will receive travel reimbursement for flight/train and hotel for up to 3 people who contribute to each app. We decide the top 5 based on the idea and the implementation – of course, the app doesn’t have to be perfect or fully finished by August 30!

The final winning app will be decided upon the conference so you can still improve your app after August 30, right up until October 1st when we will pick the winning team and invite them on stage!

Are you new to Nextcloud app development? Here is a page that helps you getting started.

To upload your app, you can find the instructions here. Interested in building a mobile app for Android or iOS, or an app for the desktop? Cool! That works for us, too: you are 100% included in the contest! 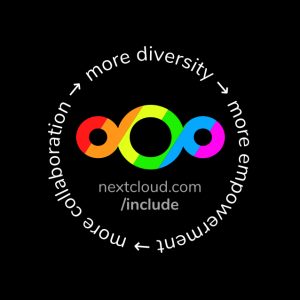 Nextcloud Include mentoring and travel funding

Are you from an underrepresented group in open source and are you new to developing Nextcloud apps or contributing code to Nextcloud? We want to support people who have been historically marginalized in open source to get involved and have a great time contributing for Nextcloud, through our Nextcloud include programme. You can apply for mentorship to get help with developing your first app and for travel funding to visit our conference by filling in this form. https://cloud.nextcloud.com/apps/forms/7x6yQHNpZDbgC3EP

Happy coding everyone! Looking forward to all new apps 🙂

When: Deadline for having the app published is August 30, 12 AM CEST

Why: Attend the Nextcloud conference and meet other Nextclouders to exchange skills!

How: Start developing your app right away!

First of all, thank you for this friendly contest ! I developped an App call Sorts which was published at the begining of July. I would like to know if I can take part in this contest if it is not closed yet. (I was on holliday in august and I just saw this post)

Should I publish a new version or is it only for new apps prototype ?

Hi! unfortunately it will only be for new apps published in the right timeframe. But are you planning to come to the conference? Maybe I can invite you for giving a small lightning talk about your app?